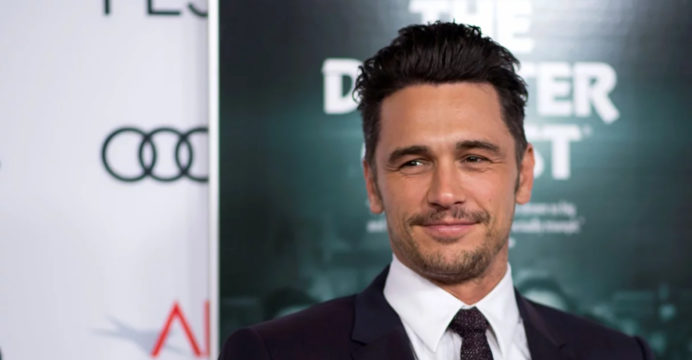 Two women filed a civil lawsuit against Hollywood actor James Franco on Thursday, accusing him of running a bogus film school where young women eager to advance their acting careers were duped into auditioning nude or shooting explicit sex scenes.

Franco’s attorney, Michael Plonsker, said in a statement that his client had not been served by the lawsuit, which he called “ill-informed.”

“James will not only fully defend himself, but will also seek damages from the plaintiffs and their attorneys for filing this scurrilous publicity seeking lawsuit,” Plonsker said.

According to the lawsuit, the two women, actresses Sarah Tither-Kaplan and Toni Gaal, said they enrolled in Franco’s film school in 2014. They accused Franco and two other men associated with his production company and school of sex discrimination, sexual harassment, fraud and other wrongdoing. 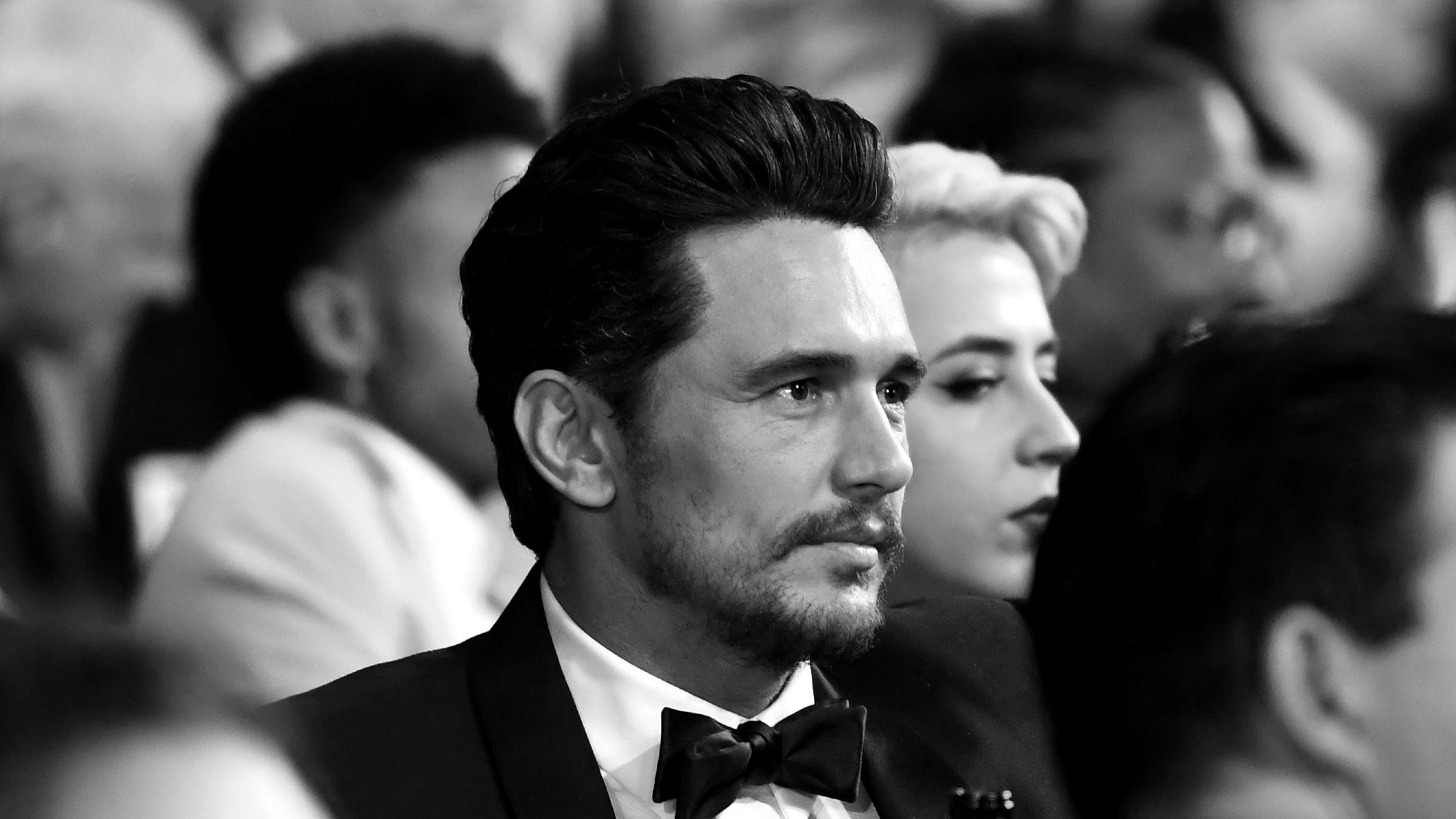 Franco and his colleagues were “dangling the opportunity to aspiring actors of employment in film and television,” the lawsuit stated.

Students were encouraged to pay $750 to join a sex scenes master class at the school and had to audition nude or partially nude, the lawsuit said.

The lawsuit seeks class-action status on behalf of other women who attended the school, and seeks unspecified monetary damages.

Franco’s best-known films include “127 hours,” “Spider-Man” and “The Disaster Artist.” At the Golden Globes ceremony on Jan. 7, 2018, Franco wore a Time’s Up movement pin supporting victims of sexual harassment.