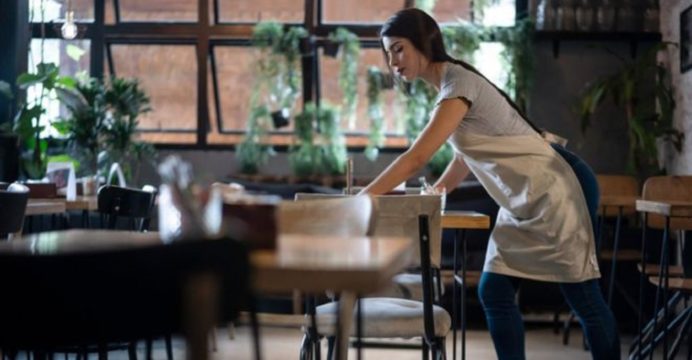 Uber is testing new ground with an app to put casual workers in touch with employers, as it faces an increasingly tough climate for its core ride-hailing business.

Uber Works will allow cleaners, bar staff and warehouse workers to compare pay rates and sign up for shifts. The app, which launches on Friday, will initially only be available in Chicago. It will compete with a range of rival apps in the US market including Wonolo, Workpop and Shiftgig, reports BBC.

The move comes as several parts of the world tighten regulation around Uber’s operations as a ride-hailing firm. California recently passed legislation designed to pave the way for so-called “gig workers” to become employees and gain additional rights, which is expected to increase costs for firms such as Uber.

Millions of American workers use staffing agencies, Uber said in a blog post announcing the venture. But it believes the process can be made more transparent and faster for both employees and firms.

The app will provide information on pay, location and working conditions. Workers can also use it to track working hours and breaks, the firm said. 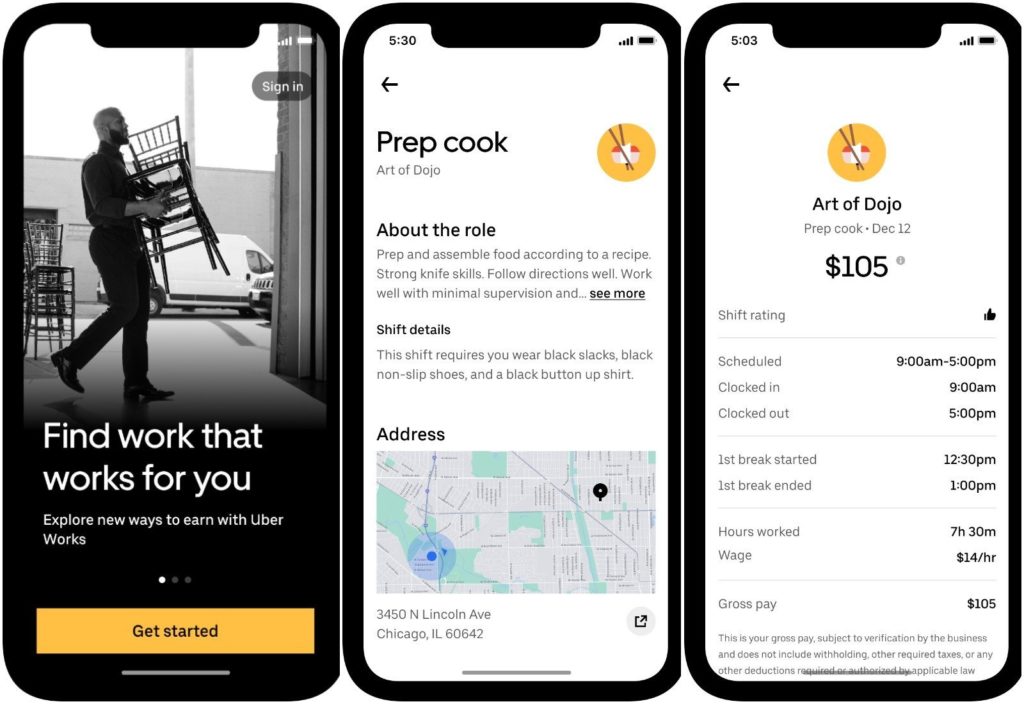 Employers would be able to tap into a ready pool of “vetted and qualified” temporary labor, Uber said.

Uber will focus on making the app successful in Chicago, where it has already operated in a test phase for the past year, before introducing it elsewhere, it added.

The growth of casual hiring, dubbed the “gig economy”, has been controversial. Some staff hired on an ad hoc basis say they appreciate the flexibility it offers, while others suffer income insecurity and a lack of other welfare benefits of employee status.

Drivers working for Uber’s original ride-hailing business have taken the company to court to establish the firm’s duty to provide staff benefits such as holiday pay and sickness cover.

Uber Works has agreed partnerships with staffing agencies in Chicago that employ, pay and handle worker benefits, potentially side-stepping this issue with the new platform.