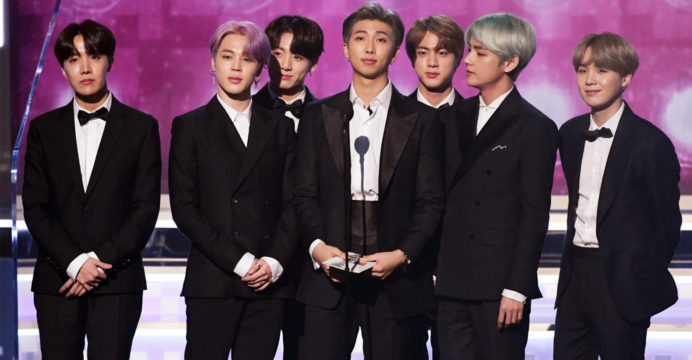 “It feels like a dream, especially because it’s with these members,” one of the group, who goes by the name Taemin, told a news conference in Seoul, referring to the upcoming visit to Los Angeles.

Taemin is a member of the group SHINee. The other six members of SuperM are from the bands EXO, NCT 127, and WayV. 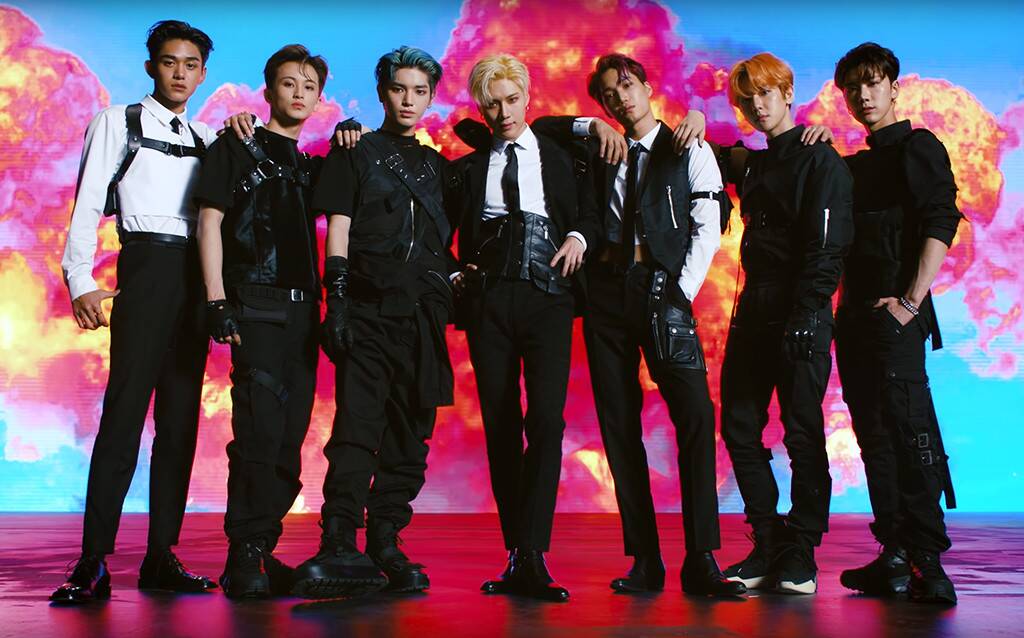 They are due to make their debut at the Capitol Records Tower in Los Angels on Saturday.

“When we add up all the experience we’ve had as individuals, it’s a lot of combined experience,” said a member of the group EXO, who goes by the name Baekhyun.

“If you want to talk about what makes us unique, I think it would be these experiences we’ve gathered as individuals.”

South Korean pop groups and television soap operas have in recent years become hugely popular across Asia, and, increasingly, beyond.