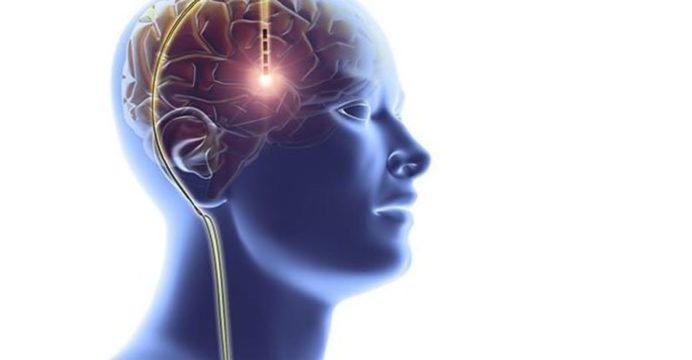 French researchers are developing what they say is the most powerful MRI scanner in the world which will use a super magnet the weight of a blue whale and should allow earlier diagnosis of diseases such as Parkinson’s.

“We can potentially detect the disease in its earlier stages and, consequently, monitor it more precisely” Nicolas Boulant the project’s scientific director, told Reuters.

MRI, which has been in use for decades, allows physicians to see which parts of the brain have been damaged while a patient is still alive. The technology uses strong magnetic fields and radio waves to produce detailed images, reports Reuters.

The scanner being developed by the French researchers, as part of what is called Project Iseult, involves a new supermagnet in a cylinder shape which is much heavier than those in use already.

The supermagnet measures 5 meters (16 feet) in length and 5 meters in diameter, about as long as a sedan, and weighs 130 metric tonnes, the weight of a blue whale.

It will obtain brain images a hundred times more detailed than current imaging machines, the researchers say. It is still in development and is expected to produce its first image by the end of 2020 or the beginning of 2021.

Project Iseult will also allow scientists “to better understand our brain and how it works, and to study characteristics of what is special to the human species, things like music, mathematics and language”, added Boulant.