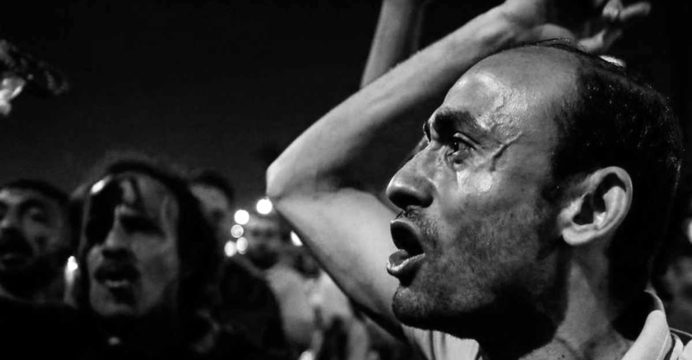 Egyptian authorities round up hundreds after rare protests

Egyptian authorities have detained at least 373 people as they try to quash rare protests, rights monitors said on Monday, as Egyptian bonds fell and stock losses eased following their sharpest falls in years.

Hundreds demonstrated in Cairo and other cities on Friday in response to online calls for protests against government corruption. Defying a ban on protests, the demonstrators shouted slogans calling on President Abdel Fattah al-Sisi to leave power.

The protests continued on Saturday evening in the Red Sea city of Suez, residents said.

Analysts attributed sharp losses on Egypt’s stock market on Sunday to uncertainty over the protests. The EGX 30 and EGX 100 both fell by more than 5%, their biggest single day drops in several years.

Losses slowed on in early trade on Monday, with the EGX 100 falling 0.19% by 0950 GMT, though Egyptian dollar bonds issued by the government and the Egyptian pound in forward markets both slipped. 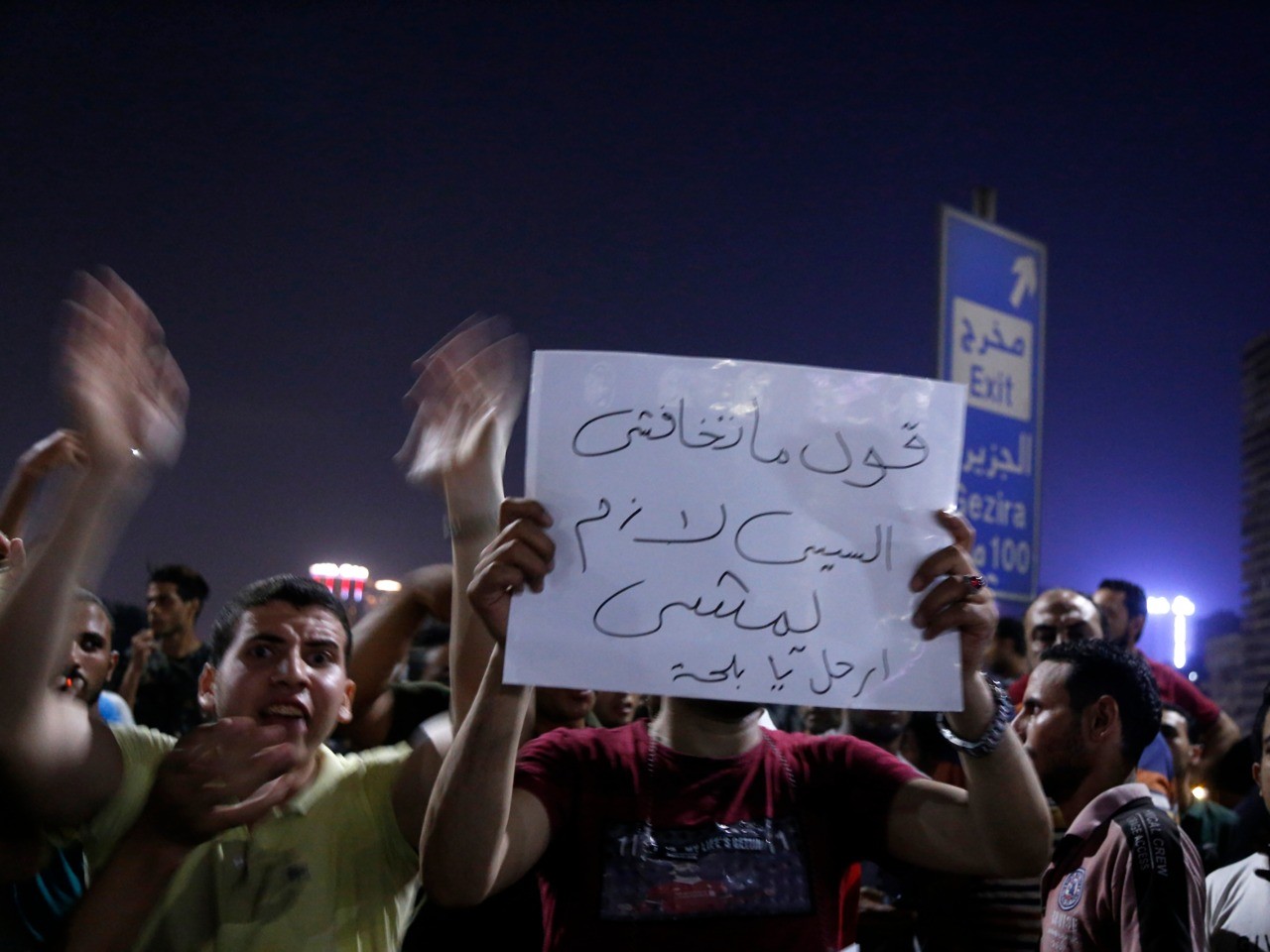 Events over the weekend would “give cause for investors to reprice near-term political risks in Egypt”, Farouk Soussa, senior Middle East and North Africa economist with Goldman Sachs, said in research note.

“We think that the impact in external and domestic bond markets in the coming day or two may be more acute, given the high participation of international investors in these markets.”

Security forces moved to disperse the scattered protests on Friday and Saturday, and have reinforced their presence in central Cairo.

In the past few days, 373 people had been arrested, most of them aged between 18 and 41, and detained in Cairo, said Mohamed Lotfy, director of the Egyptian Commission for Rights and Freedoms.

Gamal Eid, director of the Arab Network for Human Rights Information, said the number of detentions had risen above 400. “Our lawyers can’t keep up,” he said.

An interior ministry spokesman could not immediately be reached. A TV host on a pro-government channel said more people would be arrested after the protests based on the law to be held accountable. 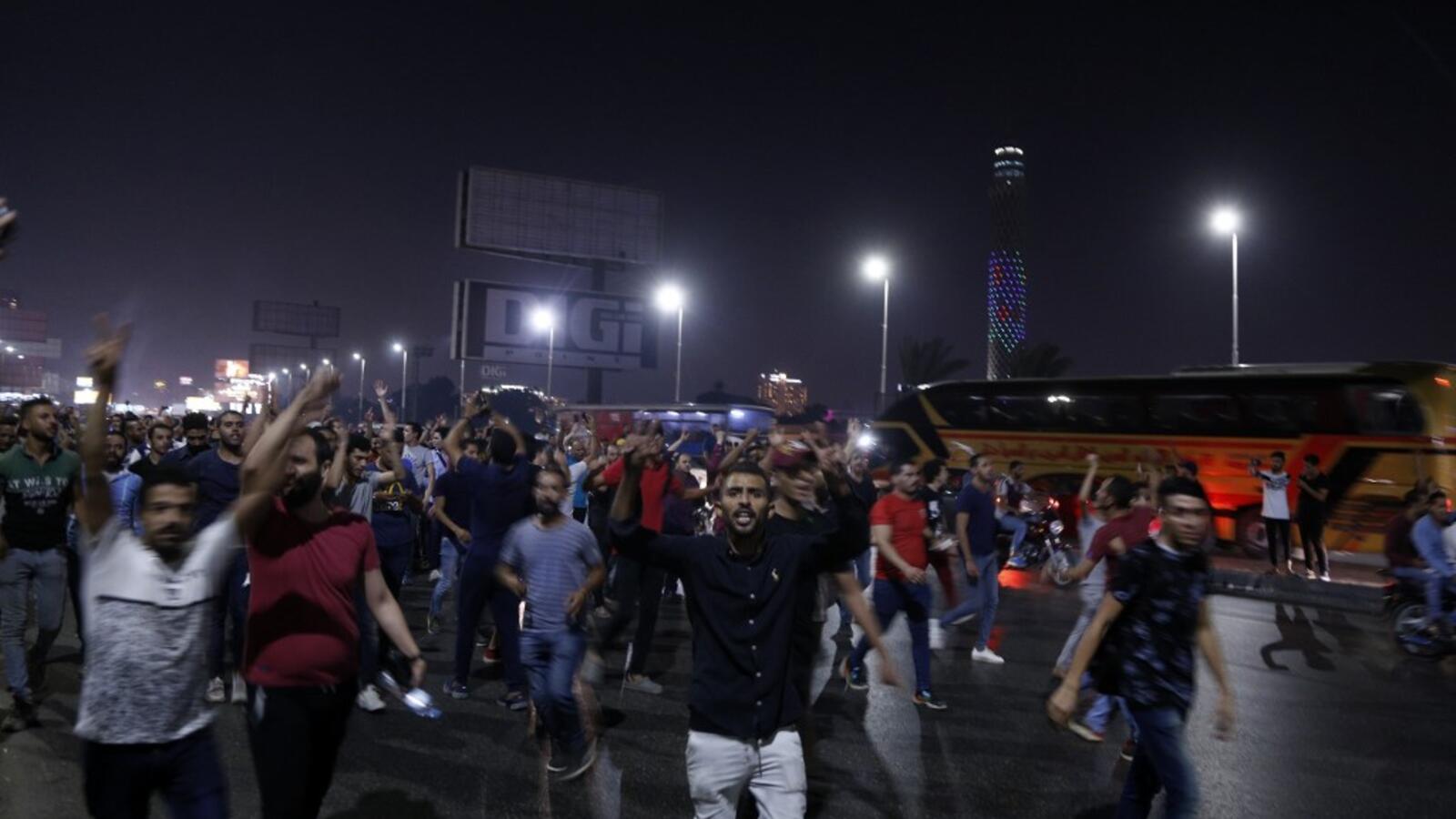 Internet monitoring group Netblocks said there had been disruption starting on Sunday to social media platforms and news sites, which appeared to target the Arabic language editions of international media.

Sisi, a former army chief who came to power after the overthrow of Islamist President Mohamed Mursi in 2013, has overseen a broad crackdown on political dissent that has targeted liberal activists as well as Islamists.

His supporters say the crackdown was necessary to stabilize Egypt after the 2011 uprising that toppled former President Hosni Mubarak.