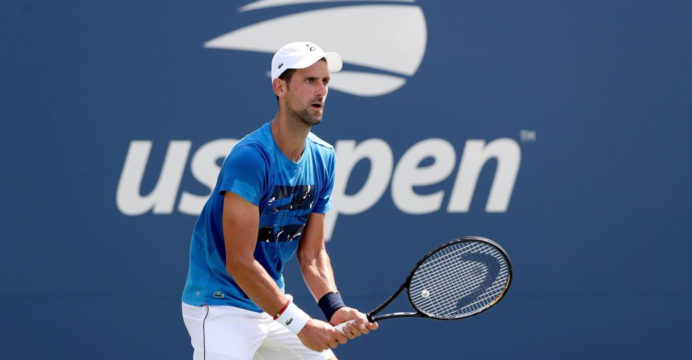 Djokovic motivated by talk of catching Federer in Slams

The 32-year-old Serbian star sees, however, all the work yet to come before that happens, even as he prepares to chase another crown at the US Open starting Monday in New York.

“I’m aware of it, of course. I mean, I’m part of this world. Of course I can’t completely switch off and eliminate what people are talking about. And it’s flattering, obviously,” Djokovic said.

“But at the same time, it’s still a very long way ahead of me. It does also put a certain level of responsibility to me as well, because I’m aiming to do that. You know, it’s definitely one of my ambitions and goals. 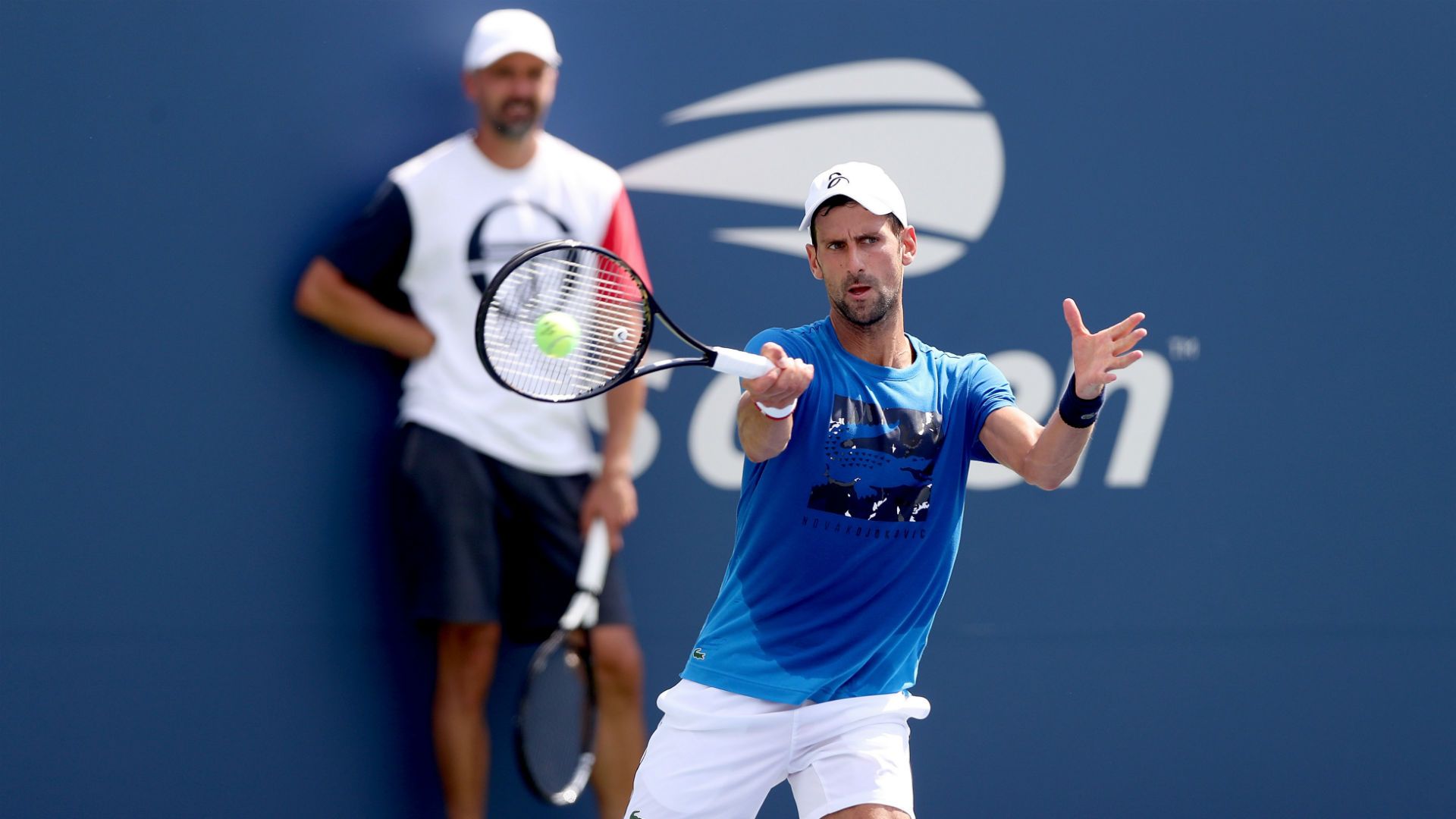 “Things are a little bit different than they were ten years ago, but I still feel young inside and outside. And I still am very motivated to keep going… especially now, more or less everything is about Grand Slams.”

Djokovic, who defeated Federer in an epic five-set Wimbledon final last month for his 16th Grand Slam crown, remains four behind the 38-year-old Swiss star’s mark, with Spaniard Rafael Nadal between them with 18 Slam trophies.

But Djokovic is on a roll, having won four of the past five Slam singles titles, including a victory over Juan Martin del Potro in last year’s US Open final. It was his third US Open crown after 2011 and 2015.

Djokovic, who launches his 2019 campaign on Monday against Spain’s 76th- ranked Roberto Carballes Baena, says his success at night before the loud and raucous fans in Arthur Ashe Stadium has helped him thrive in New York.

“I’ve not lost too many matches in my career playing night session,” he said. “So I really do enjoy that loud atmosphere that happens in there.

“You just adjust to it. You adapt to it. You accept it. You embrace it. I do embrace it because I think it’s good for our sport to have various different atmospheres on the center courts of four different Slams.”