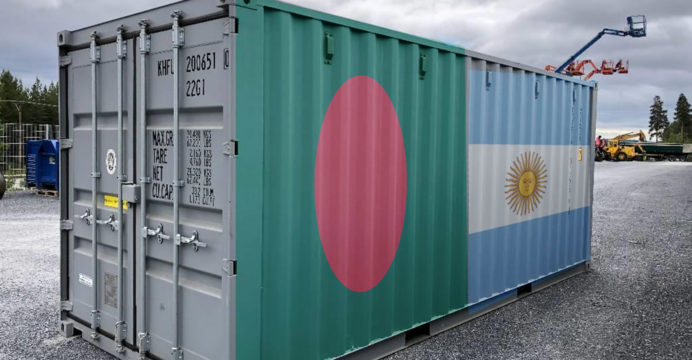 “Bangladesh imported goods of $ 622 million from Argentina upon the export of goods of $18 million in the last fiscal year. We can export more if we can get the FTA facilities,” he said.

Munshi, who is now on a visit to Argentina, said this at a meeting with Minister of Labor and Production of the Latin American nation Dante Sica on Thursday there. 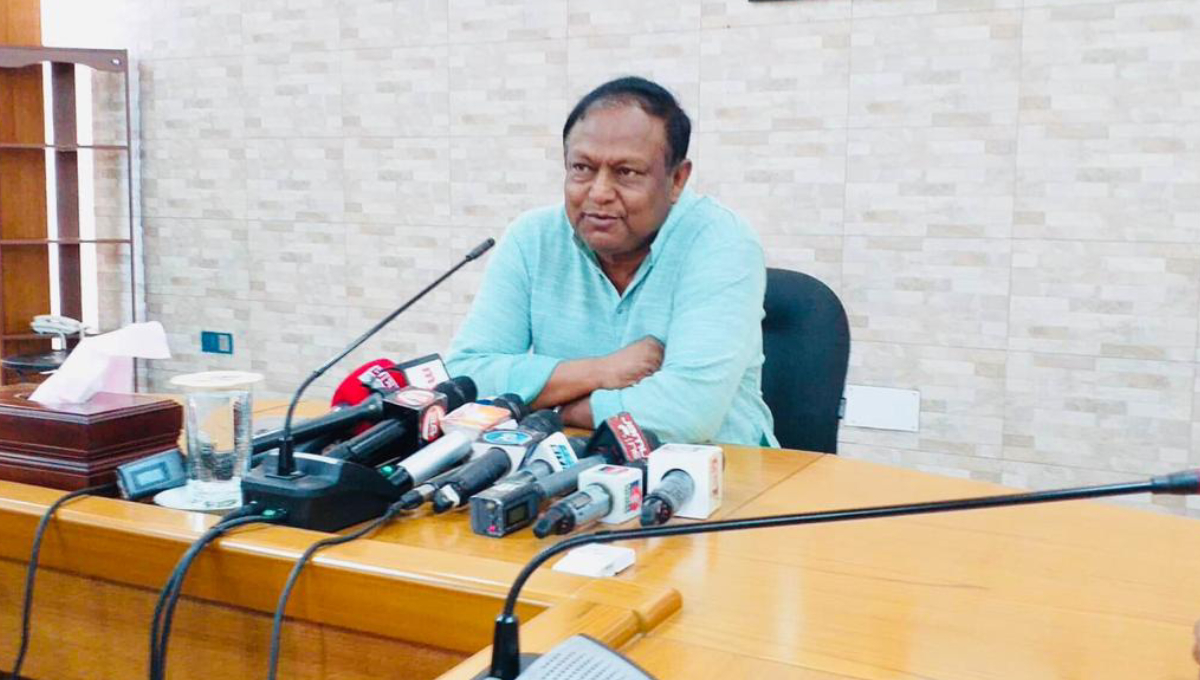 “If Argentina lowers the duty on import items, its people could buy world-class Bangladeshi RMG at a reasonable price,” he said.
The FTA would reduce the existing import duty to ease the method of exporting Bangladeshi readymade garment (RMG) and other items to its market.

The commerce minister also sought the cooperation of Argentine businessmen and importers alongside the government to pave the way for Bangladeshi products in their country’s market.

The minister invited the Argentine businessmen to visit Bangladesh to find out ways for boosting the bilateral trade between the two countries.