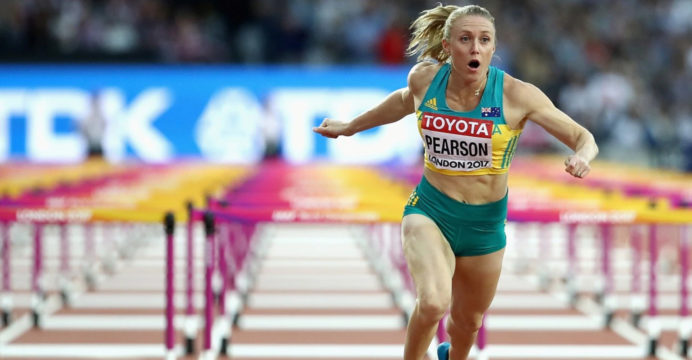 Pearson, 32, the Olympic gold-medallist in 2012 and a two-time world champion over 100 metres hurdles, said after years of injuries her body “is just not up to it”.

“After 16 years of being on the Australian team, it’s time to hang up the spikes,” Pearson told a press conference in Sydney.

Recounting a litany of injuries which have plagued her since she won gold at the London Olympics in 2012, Pearson said the problems were “just ongoing and ongoing”. 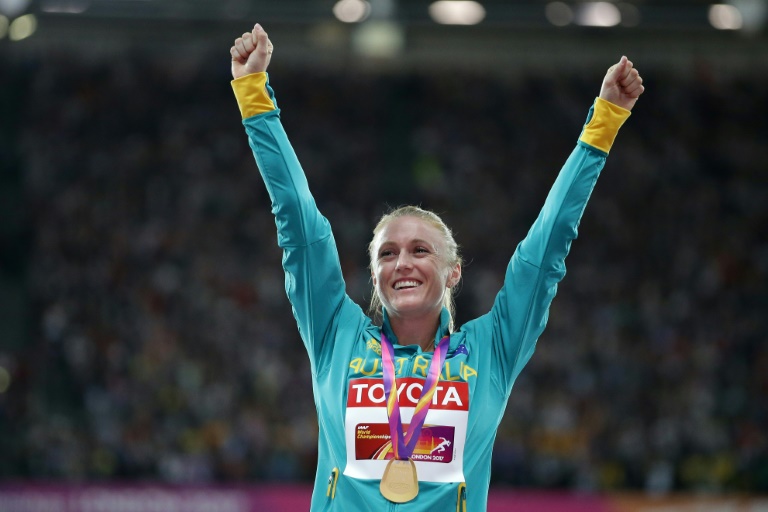 “Every time I want to go fast, the body doesn’t want to. So, I don’t think I could take any more injuries,” she said.

“I have huge doubts for the next year for me to be able to continue at the level that I expect of myself, and also what the country expects of me when I go to the Olympics.”

Despite the injury setbacks, Pearson’s announcement was unexpected after she reaffirmed a month ago that she was on track to return to competition at the Doha world championships in September.

In addition to her Olympic win in London, Pearson’s storied career included golds at the 2011 and 2017 world championships and the 2010 and 2014 Commonwealth Games.

She is the reigning Olympic and world championship record-holder in the 100m event, and a former IAAF Female Athlete of the Year.