India has urged the world to help Bangladesh cope with the humanitarian burden due to the huge influx of Rohingyas from Myanmar that poses a threat to regional security.

“India is deeply conscious of humanitarian and security implications of the displacement of nearly one million people (Rohingya) in Bangladesh from contagious areas of Rakhine state in Myanmar,” said the Annual Security Outlook 2019 of ASEAN Regional Forum (ARF).

India has provided supports to Myanmar through four large tranches of aid to facilitate the return of Rohingyas to Rakhine State, the place of their origin, added the security outlook, released in Bangkok during the 26th ARF on Friday.

Bordering the North Eastern States of India, the stability and prosperity of Myanmar is crucial for the regional security, observed the report. 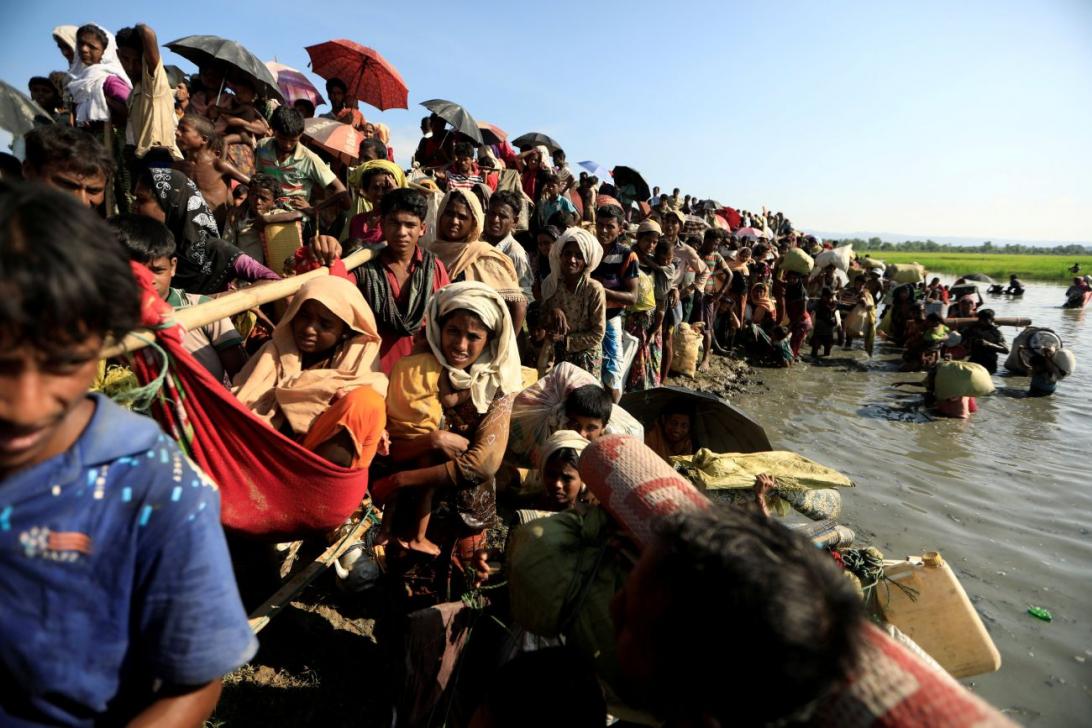 Bangladesh is hosting over 1.1 million forcefully displaced Rohingyas in Cox’s Bazar district and most of them arrived there since August 25, 2017 after a military crackdown by Myanmar, which the UN called a “textbook example of ethnic cleansing” and “genocide” by other rights groups.

Thailand as the Chair of ASEAN (Association of Southeast Asian Nations) hosted this year’s ARF where foreign ministers from 26 countries and representatives from European Union, the USA, the UK, Japan, China, and India participated.

While addressing the 26th ARF yesterday, Foreign Minister Dr. A K Abdul Momen sought support and cooperation from ARF partners so that the Rohingyas can return to their homeland in safety and security.

He stated that Bangladesh is not in a position to bear the burnt for an indefinite period and it should be a global responsibility to resolve this issue.

Momen warned that if the Rohingya crisis remains unresolved for long, it may seriously undermine the security and stability of the entire region.

Momen sought comprehensive engagement of the international community, particularly ASEAN, in the creation of a conducive environment in northern Rakhine State as well as in the repatriation and reintegration process.