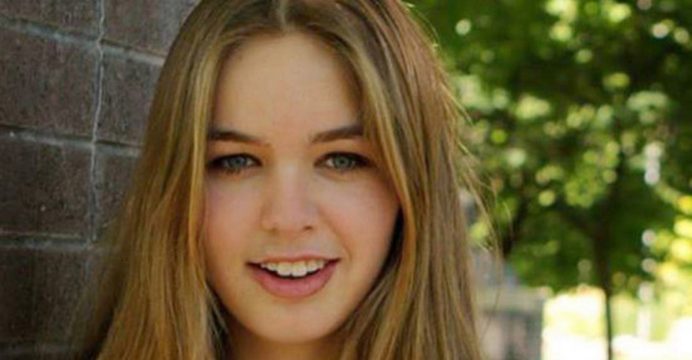 She was the daughter of Robert and Ethel Kennedy’s fifth child, Courtney. The Kennedy family has seen a number of tragedies including the assassination of Saoirse’s grandfather in 1968, reports BBC.

Robert – brother of President John F Kennedy – was himself running for the presidency when he was murdered.

Robert F Kennedy was the Grandfather of Saoirse Kennedy Hill

“Our hearts are shattered by the loss of our beloved Saoirse. Her life was filled with hope, promise and love,” the family said in a statement.

A statement from her grandmother added: “The world is a little less beautiful today.”

Our hearts are shattered by the loss of our beloved Saoirse. Her life was filled with hope, promise and love. She cared deeply about friends and family, especially her mother Courtney, her father Paul, her stepmother Stephanie, and her grandmother Ethel, who said, “The world is a little less beautiful today.” She lit up our lives with her love, her peals of laughter and her generous spirit. Saoirse was passionately moved by the causes of human rights and women’s empowerment and found great joy in volunteer work, working alongside indigenous communities to build schools in Mexico. We will love her and miss her forever.

No further details about her death have been released, although US media report she died of an apparent overdose.

The 22-year-old was a communications major at Boston College, according to the New York Times, and had suffered from depression.

“My depression took root in the beginning of my middle school years and will be with me for the rest of my life,” she wrote in a student newspaper in 2016.

Police said they were called to a report of “an unattended death” and have launched an investigation.

The compound was the summer White House for John F Kennedy in the 1960s. He was assassinated in Dallas in 1963.

July marked 20 years since the death of President Kennedy’s son, John F Kennedy Jr. He was piloting a light aircraft to a wedding at Hyannis Port, but crashed into the sea en route.