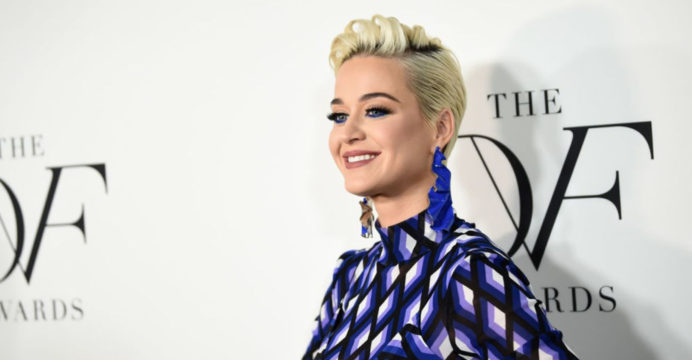 A US gospel rapper whose song was partially copied by Katy Perry was awarded $2.7 million in damages by a federal jury Thursday in the latest high-profile copyright ruling to rock the music industry.

Perry herself was ordered to pay just over $550,000 to Marcus Gray — who performs as “Flame” — after the jury found that a beat used in her 2013 song “Dark Horse” constituted copyright infringement.

The ruling followed a weeklong trial in Los Angeles where Perry took the witness stand and said she had never heard of Gray’s 2009 rap “Joyful Noise.”

Perry’s representatives immediately vowed to appeal if the case is not dismissed pending a defense motion.

“The writers of ‘Dark Horse’ consider this a travesty of justice,” attorney Christine Lepera said outside court.

Gray’s lawyers had argued for a far higher penalty of around $20 million.

“These defendants made millions and millions of dollars from their infringement of the plaintiffs’ song,” attorney Michael Kahn told the court.

During the trial, Perry’s lawyers said the two songs’ underlying beat was “commonplace” and therefore cannot be copyrighted.

But Gray’s lawyers said the defendants had “copied an important part” of his song, referring to a 16-second instrumental section. 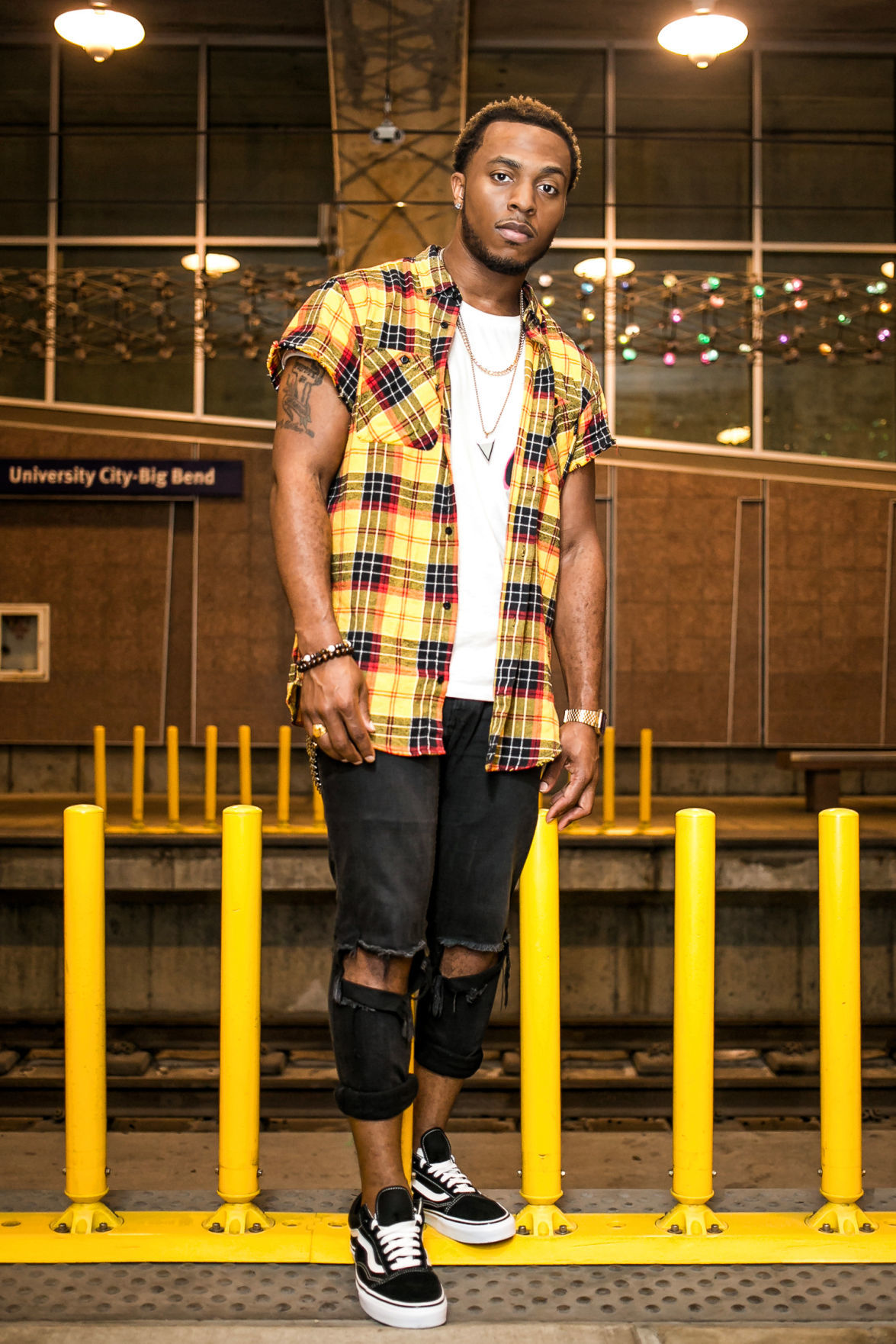 Marcus Gray — who performs as “Flame”

Perry’s label Capitol Records was ordered to pay $1.2 million of the damages. Her producers will also pay toward the sum.

Perry performed a version of “Dark Horse” at the 2015 Super Bowl, while “Joyful Noise” has been viewed more than 3 million times on YouTube.

Gray’s team first brought the litigation against Perry in 2014.

The number of copyright lawsuits has been proliferating in recent years in the US.

The case follows a long-running copyright dispute by the family of Motown legend Marvin Gaye who won a nearly $5 million judgment against Robin Thicke and Pharrell Williams.

Thicke and Williams were accused by Gaye’s estate of copyright infringement for their 2013 hit because of similarities with the late singer’s “Got to Give It Up.”

The initial judgment against Thicke and Williams sent shockwaves through the songwriting community, which has been accustomed to lawsuits alleging musical similarities but never expected courts to take such claims seriously.

British rock group Led Zeppelin are facing another trial over claims they copied part of “Stairway to Heaven” after a US appeals court last year overturned a 2016 judgment.