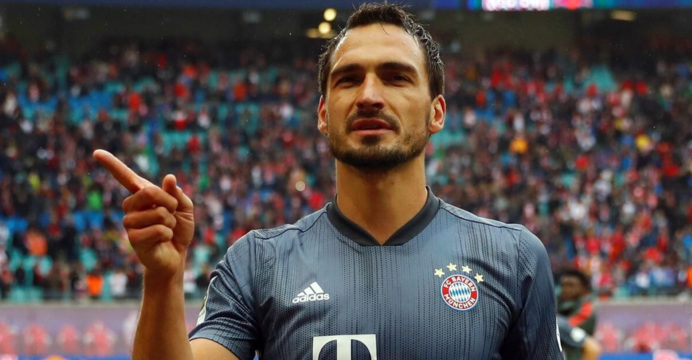 Bayern Munich resume their power struggle with Borussia Dortmund on Saturday for the German Super Cup with the Bavarians chasing Manchester City star Leroy Sane to reinforce their squad.

The blockbuster Bundesliga curtain-raiser in Dortmund once more pits Germany’s top clubs together after Bayern held off a spirited Dortmund challenge to land a seventh straight league title on the final day of last season.

“This is the first title that is important to us,” said Bayern star Thomas Mueller a fortnight before the new Bundesliga season starts. 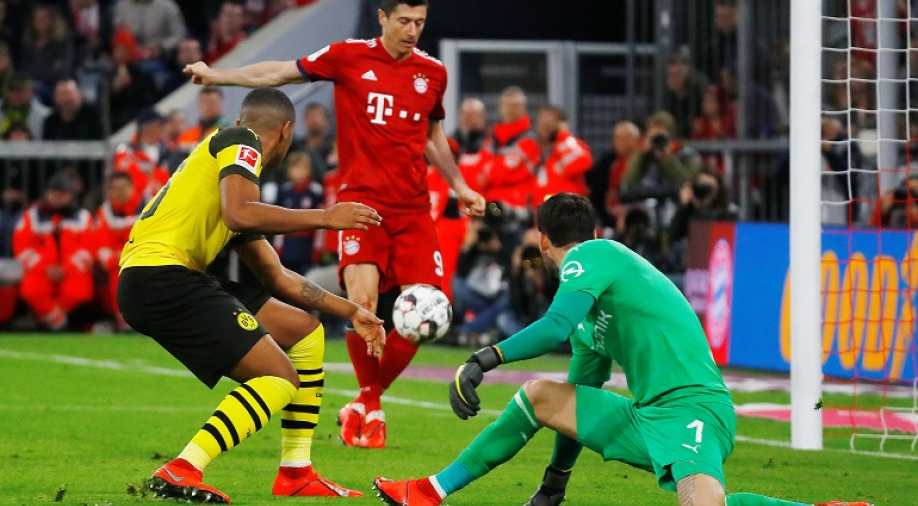 “The game has a certain explosiveness. We want to show that we are ready — we’ll put our all into it.”

As defender Niklas Suele put it, Bayern “want to give a sign” they remain the team to beat in Germany.

Dortmund have recruited hard, signing wingers Thorgan Hazard and Julian Brandt — the latter currently sidelined by injury — and luring Mats Hummels back from Bayern to beef up the defence.