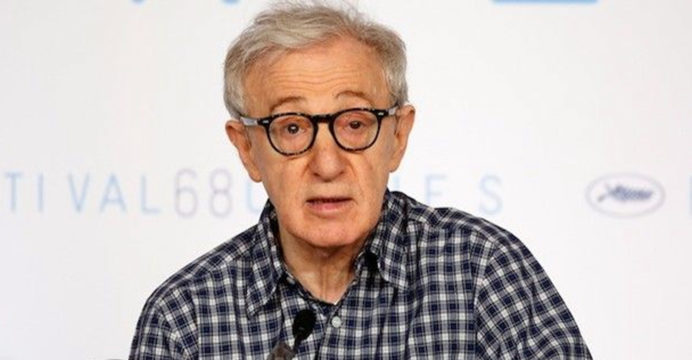 A federal judge in Manhattan on Wednesday narrowed Woody Allen’s $68 million lawsuit against Amazon.com Inc for backing out of a four-picture production and distribution agreement and refusing to distribute a film he had already completed.

She dismissed claims covering two alleged breaches of the Aug. 2017 multi-picture agreement, an unjust enrichment claim, and an alleged breach related to the first film, the completed “A Rainy Day in New York.”

Allen, 83, had sued two Amazon units in February, claiming they could not abandon their distribution plans because of a “baseless” allegation that he had molested his adopted daughter Dylan Farrow in 1992.

The allegation had gained renewed prominence in the #MeToo movement, which began in late 2017. 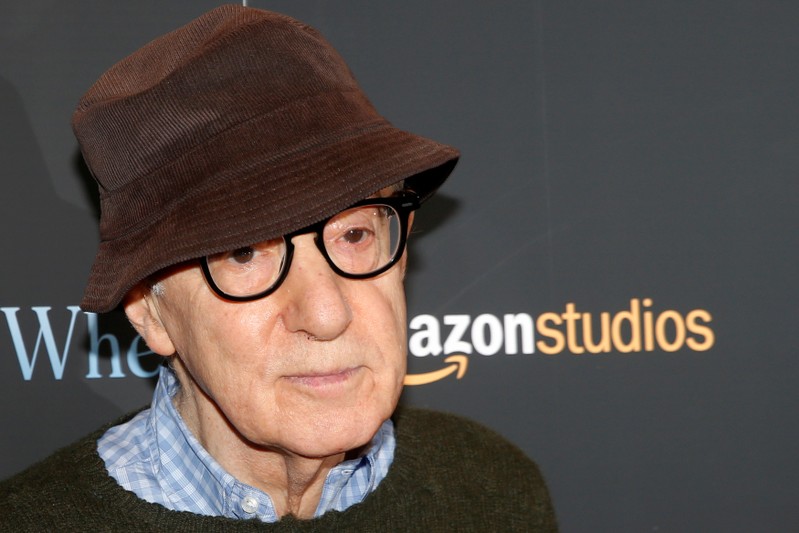 Allen has long denied the allegation, which was also made by Farrow’s mother Mia Farrow, who appeared in a dozen of his films and was his longtime partner. He has not been charged.

Lawyers for Allen did not immediately respond to requests for comment. Amazon’s lawyer Moez Kaba declined to comment.

Cote said Allen and his Gravier Productions Inc failed to allege an “actionable breach” of his so-called multi-picture acquisition agreement, or MAA.

“The MAA provides certain benefits to Amazon, such as an exclusive ‘first look’ at Allen’s subsequent literary and visual materials and the right to publicize the parties’ agreements, but the plaintiffs do not allege that they suffered damages from the termination of these provisions,” the judge wrote.

Allen had originally sued Amazon Content Services LLC and Amazon Studios LLC. The latter is no longer a defendant because it had faced only the now-dismissed unjust enrichment claim.

Allen has won four Oscars, including best director for 1977’s “Annie Hall,” which also won best picture, and several actresses have won Oscars for work in his movies.