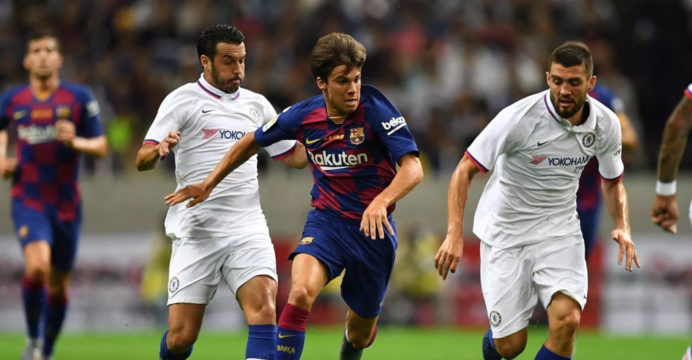 Goals from Tammy Abraham and Ross Barkley saw Chelsea seize a 2-1 victory against Barcelona on Tuesday in an display match in Japan.

Chelsea striker Abraham initiated the scoring in the 34th minute by pouncing on a mistake by Barcelona midfielder Sergio Busquets who tried to clear the ball.

But with Chelsea midfielder Jorginho utilizing pressure, the ball rolled towards Abraham who only had to move past rushing goalkeeper Marc-Andre ter Stegen and gently sends it into the net.

Barcelona went on the attack in the second half, with substitute striker Carles Perez leading the action. 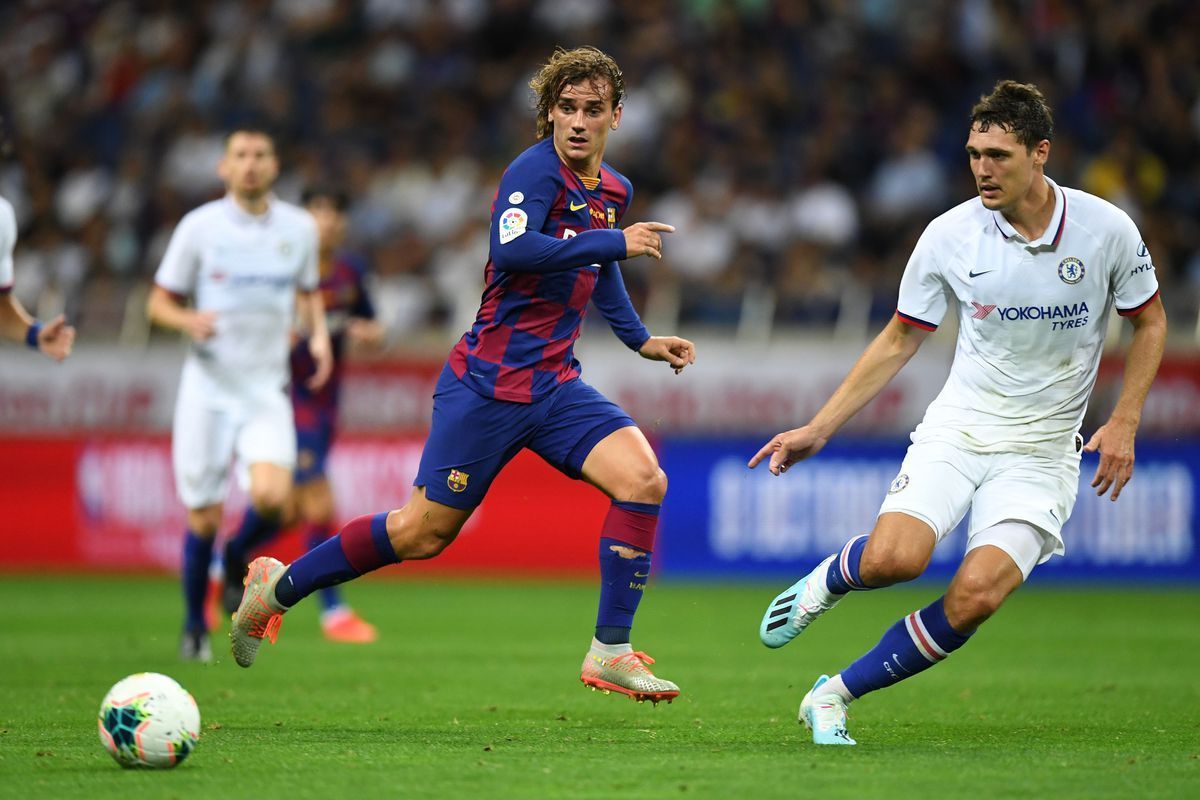 In the 55th minute, Perez zipped past three Chelsea defenders but his left toe kick finish was not good enough to get past Arrizabalaga.

A few minutes later, he dashed deep into the left side to feed a high-speed cross to striker Malcom, but Arrizabalaga again denied them.

Chelsea made it 2-0 with less than 10 minutes left as midfielder Barkley picked up a cross in front of the box and curled it into the net, with substitute ‘keeper Neto getting a touch it but unable to block it.

Just before injury time, Barcelona got a free-kick just outside the box but midfielder Ivan Rakitic’s shot went above the bar.

Rakitic however quickly redeemed himself in injury time, picking up a cross and firing a lightning right-footer that went deep into the net for a consolation goal for Barcelona.