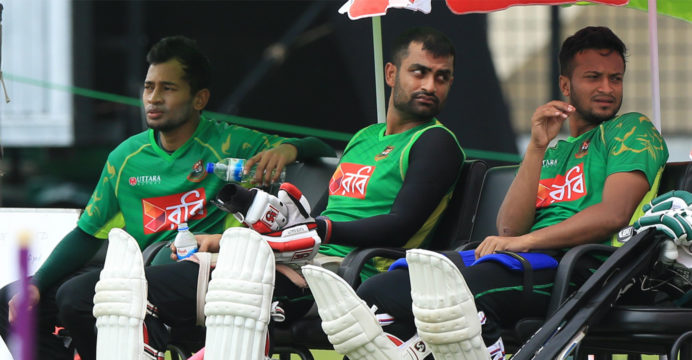 Bangladesh Cricket Board (BCB) president Nazmul Hassan Papon announced his Board’s main objective is to take the side in the fifth position in ODI rankings for which they are going to devise a long term plan, reports BSS.

He stated the main target is to win further matches and series in overseas now in across the format of the cricket.

“We all know that domestically we can do well and we have been doing well,” Papon told the journalists here on Wednesday.

“We have just started to win abroad. We won against Sri Lanka away and we also have won against West Indies. Thereafter we won last tri-nation series in Ireland which included Ireland and West Indies. So, these are all our achievements away from home. In the World Cup we have also played some good matches and won,” he added. 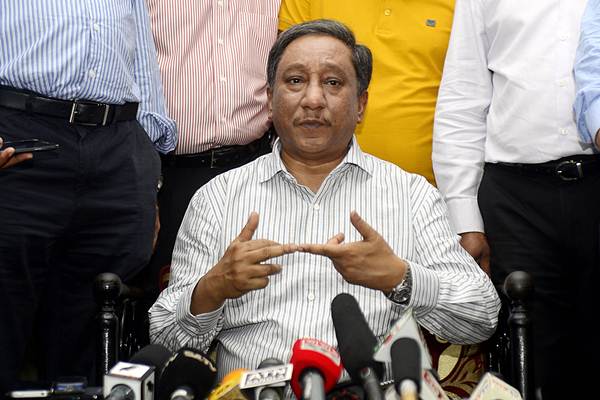 With a lot of away matches coming, Papon said it’s high time to build a winning culture in away matches, which he considers will help them to improve their rankings drastically.

“Now, we have lots of matches away from home. So, now our first target is to do well abroad and play to win. The number one priority is that our team does well in abroad. When I first came then we were the ninth or tenth-ranked team. I told that we have to improve our ranking, like seven. Now our main target is to enter among the top five in the ranking,” he remarked.

“So basically we are trying to everything that is needed to belong in the top five. Our next planning will be based on that. We will do overall planning not only for the national team. We will try to improve our team from the bottom so that in our pipeline we can have many players. Now, we have players for two years. We can go on with these players with two-three years somehow. We must have a plan for 8-10 years so that, we don’t face any problem for the next 8-10 years.”

The BCB chief also said that they require to take time to elect the new coach of Bangladesh to succeed Steve Rhodes.

Famous names and previous experience won’t be of any work this time around, said Papon.

“Our process is going on in this regard. As we need not an only head coach but also other coaches,” Papon said.

“We are looking for a fast bowling coach, physio. We are planning to take some time to select coaches and we want to think about calmly. We won’t select anyone based on their fame or how experienced they are. We want to take some time and assess the matter,” he concluded.