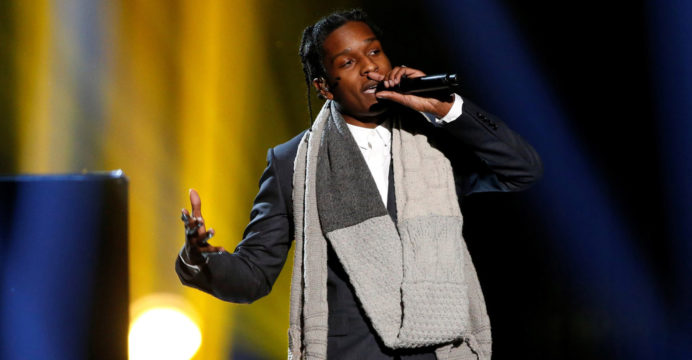 Swedish prosecutors on Friday extended American rapper A$AP Rocky’s detention by six days amid their ongoing investigation into a street fight in Stockholm as U.S. President Donald Trump said he planned to call Sweden’s prime minister about the case.

A district court agreed to a request from prosecutors for more time for their investigation of alleged aggravated assault by the 30-year-old performer, producer and model, whose real name is Rakim Mayers.

“The court decided that the artist will remain in custody until July 25 because of the flight risk,” Daniel Suneson, the prosecutor in charge of the case, said in a statement. “This gives us time to complete the investigation.” 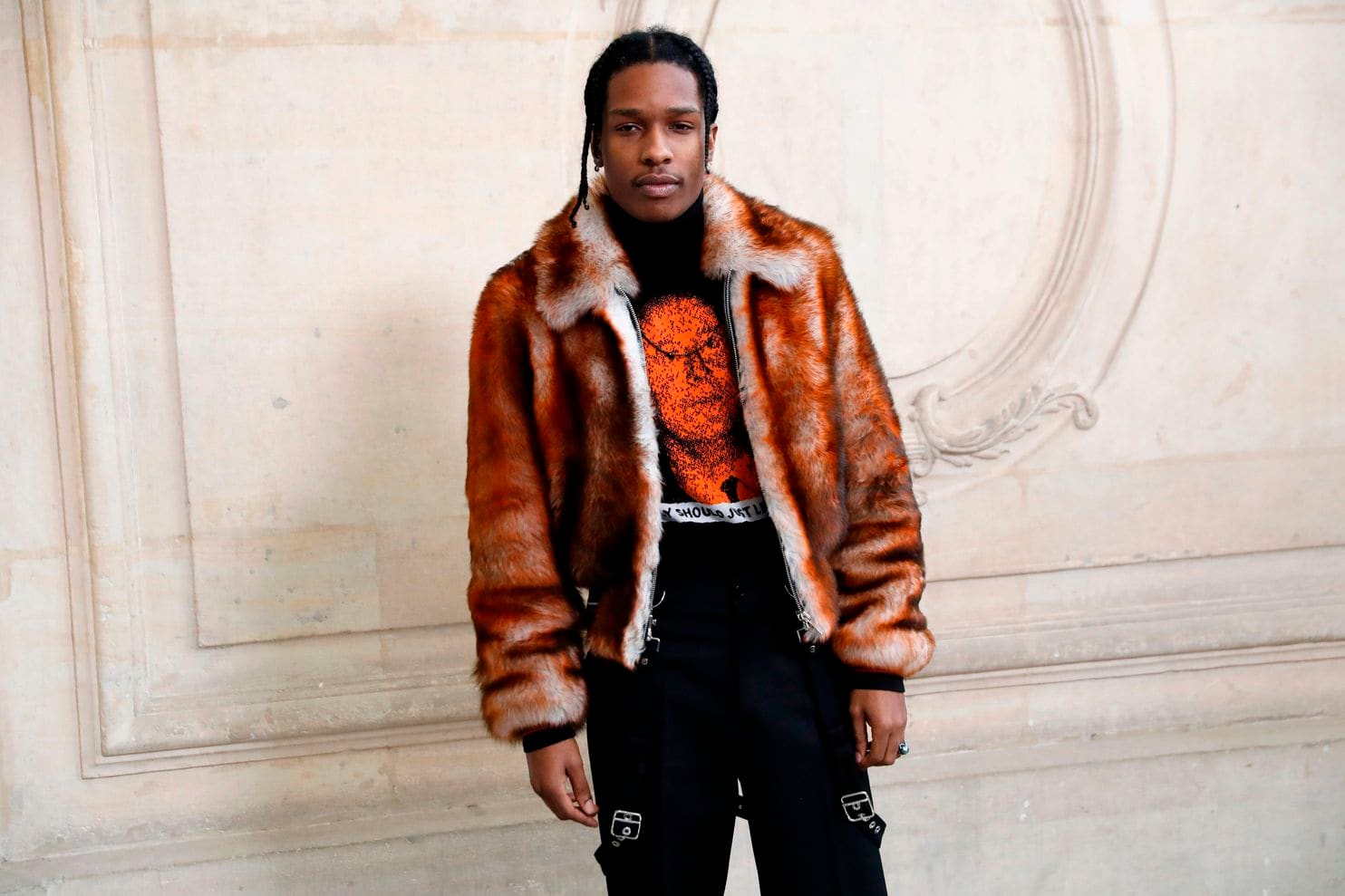 The artist’s lawyer, Slobodan Jovicic, said the decision was expected but unfair, and that A$AP Rocky is innocent.

“He (Mayers) believes he was assaulted and has acted in self-defence,” Jovicic told journalists.

The detention of Mayers, who attended the court dressed in a green T-shirt, has gained widespread attention including from Trump and U.S. first lady Melania Trump. More than 600,000 people have signed an online petition for his release, while fellow artists have expressed their support.