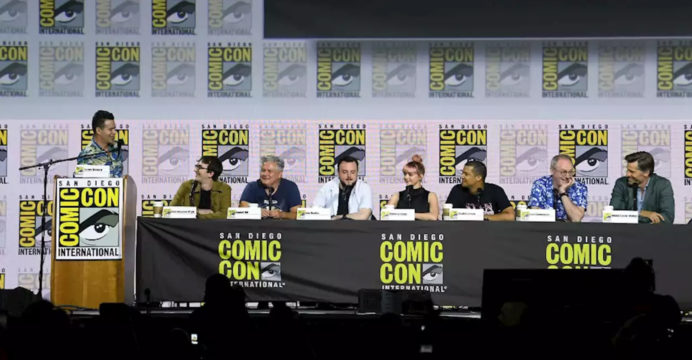 The “Game of Thrones” cast leapt to the defense of its much-maligned final season in front of a boisterous crowd at San Diego Comic-Con on Friday, blaming the backlash on negative media coverage.

The HBO fantasy epic’s conclusion enraged fans around the world, and organizers of the pop culture convention reminded attendees before the retrospective panel to make the cast “feel welcome.”

While the cast drew a rapturous reception, Nikolaj Coster-Waldau — who played Jaime Lannister — was booed after describing his character’s death in the arms of his sister and lover Cersei as “perfect.”

“It made sense to me,” said the actor, before being interrupted by a heckler.

“This show has brought so many people together, watching it, loving it. So obviously when it comes to an end it’s going to piss you off no matter what… just don’t call people names,” he added. 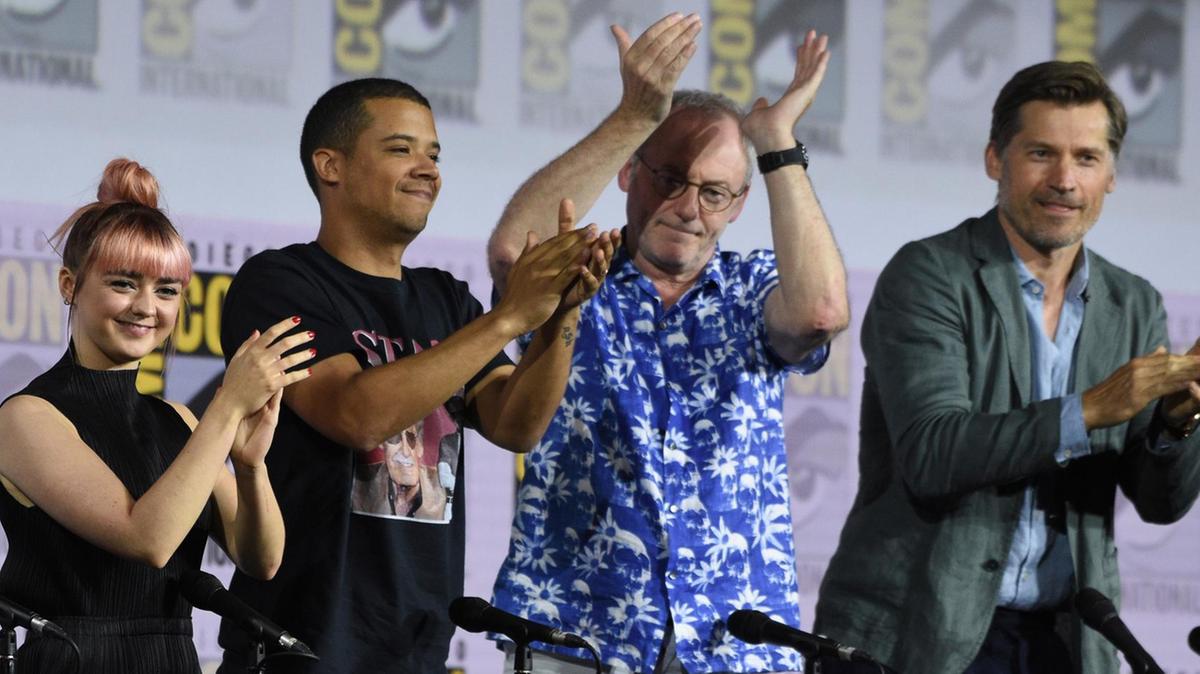 An online petition to HBO to remake the final season with “competent writers” was signed by 1.6 million people.

The panel was billed as the show creators’ first public outing following the backlash.

But showrunners David Benioff and Dan Weiss quietly withdrew along with two cast members earlier in the week.

The remaining members expressed support for the final season. Conleth Hill — who played Varys — described the fan response to the show over the years as extremely positive, referring to the negativity as a “media-led hate campaign.”

The atmosphere quickly lightened as cast members joked about stealing props from the set.

John Bradley, known to fans as Samwell Tarly, addressed another controversy, shooting down theories that he was to blame for a plastic water bottle accidentally left in shot during the final season.

“Pardon me for being thirsty,” he joked.