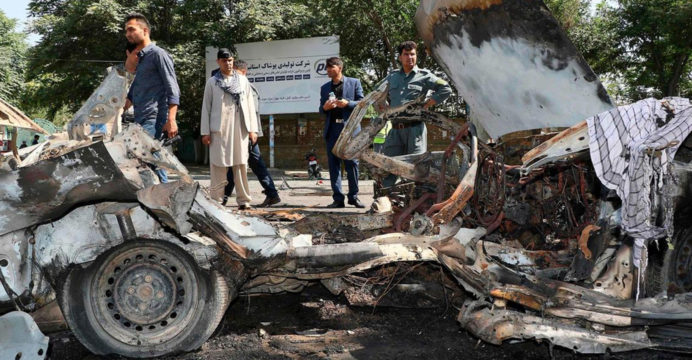 At least eight killed in blast near Kabul University

At least eight people were killed and dozens more wounded Friday when a bomb detonated near a major university in Kabul while students were waiting to take an exam, officials said.

The blast comes amid an unending wave of violence across Afghanistan, where civilians are being killed every day in the country’s gruelling conflict, now in its 18th year.

The Taliban denied any involvement in Friday’s blast, which took place near the southern entrance to Kabul University, an official with the interior ministry’s media office told AFP.

“Wounded patients have been receiving the required medical and surgical treatment,” he said on Twitter.

The heavily militarised Afghan capital remains one of the highest-profile targets for both the Taliban and the so-called Islamic State group, with both regularly launching devastating attacks that often kill and maim civilians. 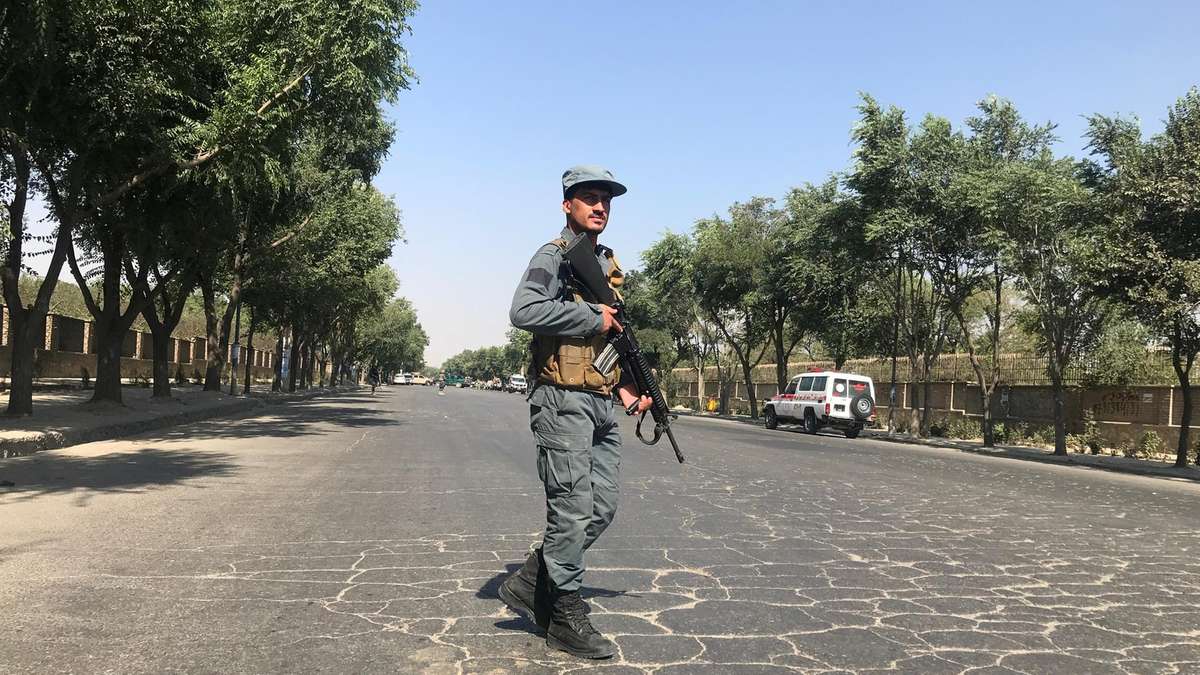 “The wounded were law students gathered for (an examination). We do not know how many students had gathered there,” he said.

The blast had been caused by a sticky bomb, he said, a common threat in Kabul where criminals and insurgents often slap explosives under vehicles.

Local media reports said police had been pursuing the vehicle when it detonated.

“The university and the examination ceremony were not the target of the attack, and we are investigating,” Firdaws Faramarz, Kabul police spokesman, told TV network TOLO.

Last week, IS claimed responsibility for a suicide attack at a wedding ceremony in Nangarhar province.

The hardline Sunni extremists have a growing footprint in Afghanistan and the United States wants to leave a counter-terrorism force in the country to tackle them in the event of a peace deal with the Taliban.