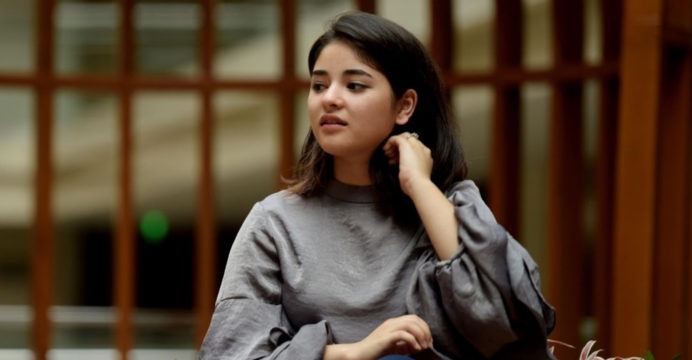 A Muslim actress’ decision to quit Bollywood, saying acting was taking her away from her faith, has triggered a backlash in India from fellow actors and fans.

Zaira Wasim, 18, best known for her role as a wrestler in the 2016 film Dangal, announced her “disassociation” from acting on Sunday.

“This field indeed brought a lot of love, support and applause my way, but what it also did was to lead me to a path of ignorance, as I silently and unconsciously transitioned out of ‘imaan’,” she said, referring to her faith.

“While I continued to work in an environment that consistently interfered with my ‘imaan’, my relationship with my religion was threatened,” she said in simultaneous posts on her social media profiles.

Wasim’s last film was the 2017 drama “Secret Superstar”, in which she played a Muslim teenager who sings surreptitiously because her abusive father will not allow it. 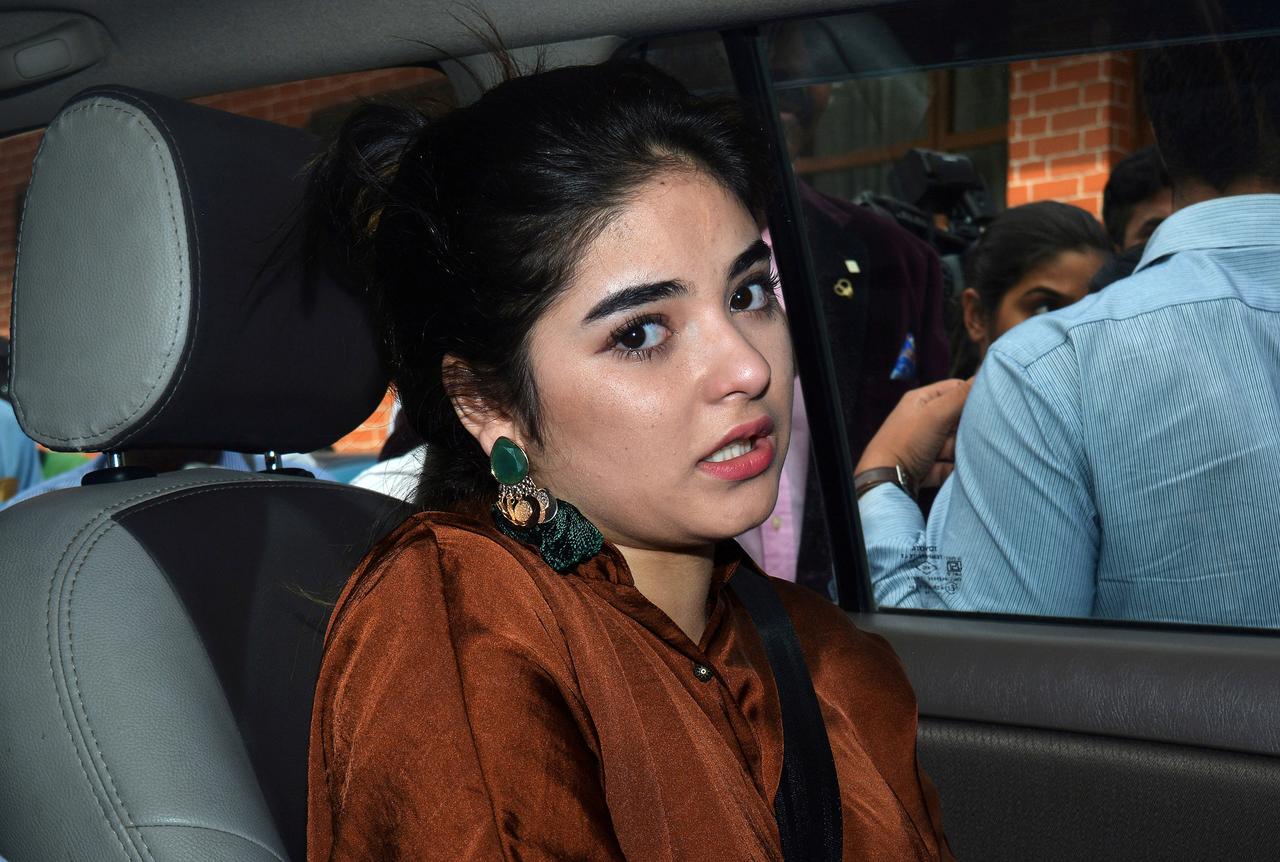 “PS, you could have left quietly. With this letter you’ve made it difficult for every Muslim woman to choose an unconventional career. As if our society wasn’t enough!”

Public figures in Wasim’s native Jammu and Kashmir, the country’s only Muslim-majority state, came to her defense.

“Who are any of us to question @ZairaWasimmm’s choices?,” former chief minister Omar Abdullah said in a tweet.

It’s her life to do with as she pleases. All I will do is wish her well & hope that what ever she does makes her happy,” he said.