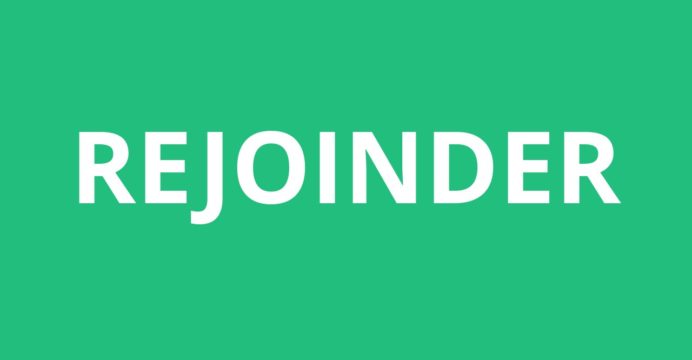 On August 29, 2018, News Hour published the news titled ‘Bangladeshi diabetic researcher in Australian Ph.D. scandal’ on Dr. Abhijit Chowdhury who is a Ph.D. student at the University of Newcastle (UON) in Australia.

The news claimed that Dr. Abhijit Chowdhury allegedly used the fake recommendation letter while getting admission to the University of Newcastle, Australia.

As a response to the news, UON issued an official letter stating the authenticity of Dr. Chowdhury’s documents submitted during admission.

On this context, News Hour has withdrawn the news and apologizes for his loss as a consequence to that news. But at the same time, News Hour is happy to bring the fact and arguments of both parties in front of the public by the news.