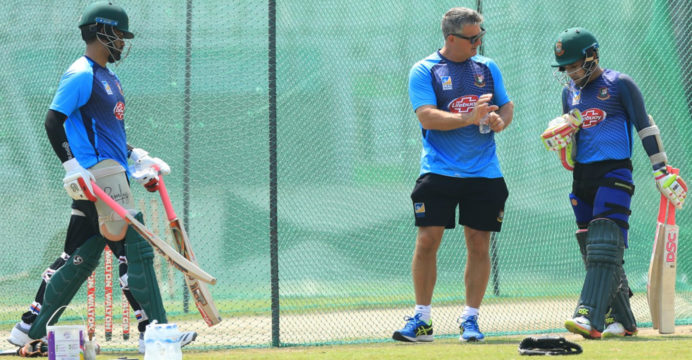 Bangladesh returned to training on Sunday after a five-day break as they gear up to take on India in a crucial game on July 2 at the Edgbaston In Birmingham.

Following their 62-run win over Afghanistan on June 24, the team management decided to give the players some time off from the cricket, considering that they have been in continuous cricket since May.

In these five days break, most of the players explored different cities of England while some of them chose to stay in the hotel room at Birmingham.

Bangladesh’s ace all-rounder Shakib al Hasan planned to visit Europe with his family but that didn’t happen at the end because of Visa problem.

Ahead of India clash Bangladesh has one injury concern as the senior batsman Mahmudullah Riyad suffered from a calf injury during the match against Afghanistan. 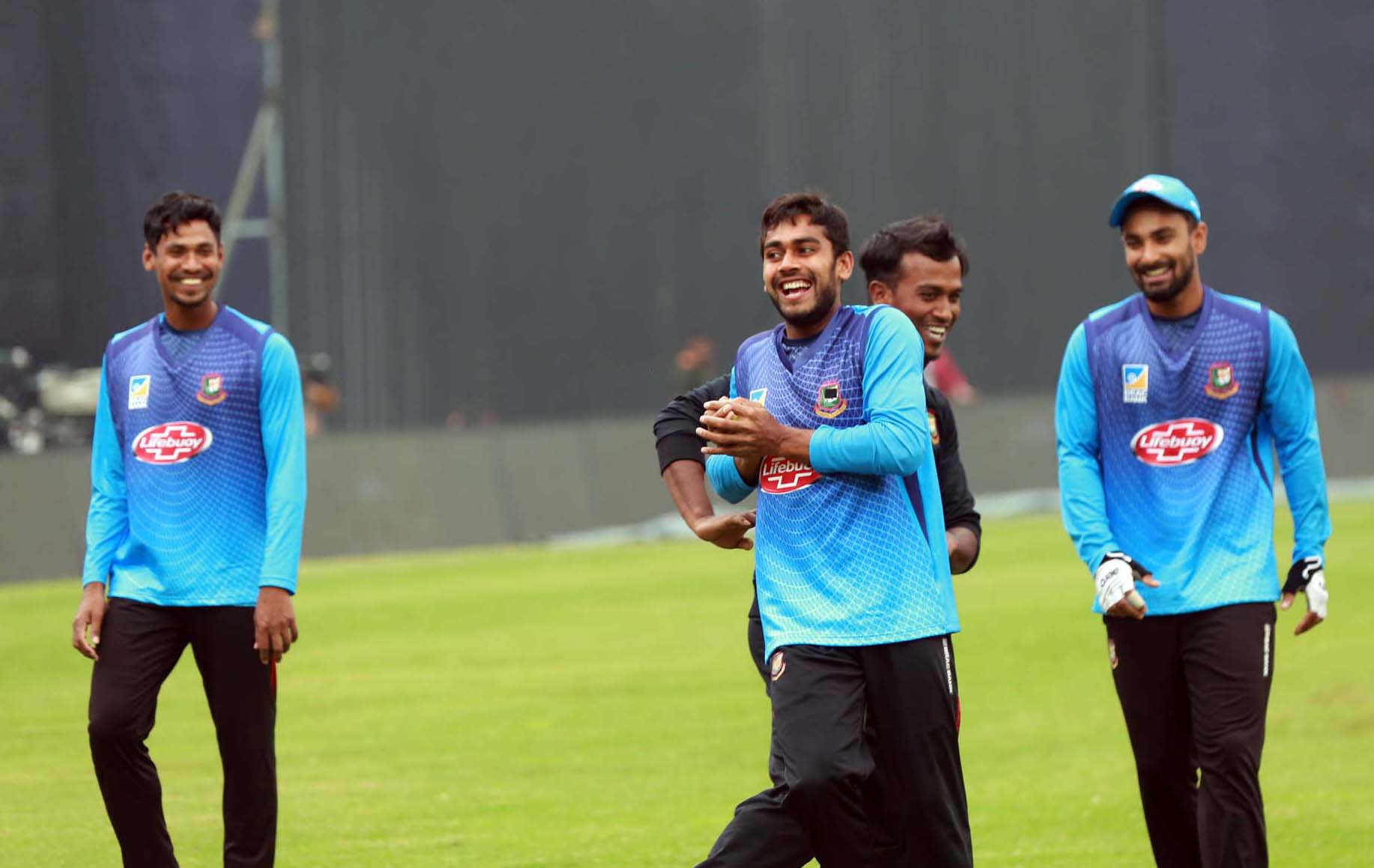 The scan report suggested that he had sustained a grade one tear which puts his availability for the game against India under a cloud.

If Mahmudullah doesn’t recover before the India game, Mohammad Mithun or Sabbir Rahman could take his place.

Bangladesh is currently at the sixth position on the point table. The two remaining game is a must win game for them to make their way into the semifinal.

On the other hand, India is second on the point table and they are very close to qualify for the semifinal.