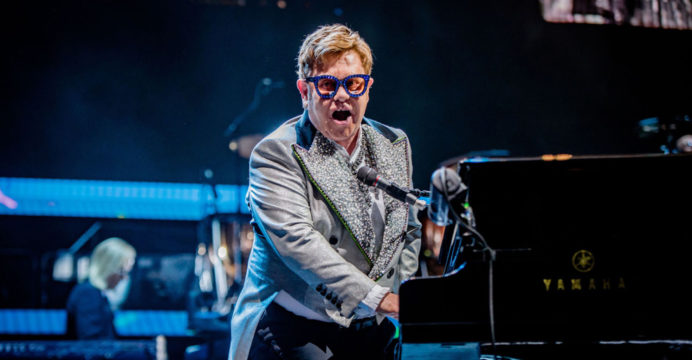 Rock legend Elton John is to be awarded France’s highest civilian honour this week as he passes through Paris as part of his farewell tour, the French presidency said.

The Legion d’Honneur award will be presented to the 72-year-old megastar by President Emmanuel Macron during a ceremony at the Elysee Palace in the French capital on Friday.

The singer, whose life was captured in the searingly honest “Rocketman” biopic that wowed critics at Cannes film festival last month, is not expected to perform although he was expected to use the occasion to promote his charity work.

Although parts of his five-decade career were lived in a hazy whirl of sex, drugs and rock ‘n’ roll, the British performer has used his stardom to promote gay rights and AIDS causes and was expected to launch an appeal on behalf of the Global Fund to fight AIDS, tuberculosis and malaria. 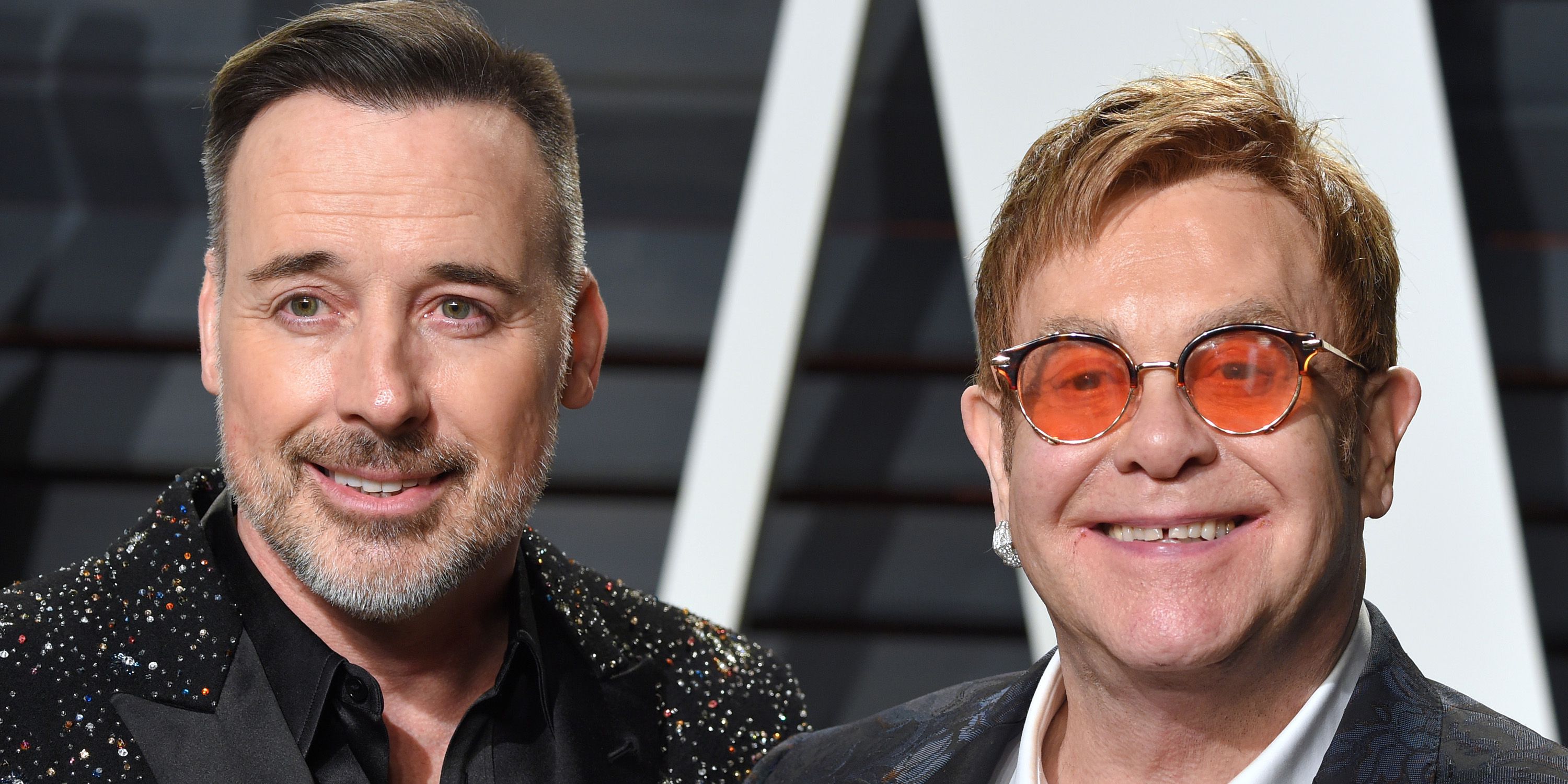 His own charity, the Elton John AIDS foundation, was set up in 1992, just months after his friend Freddy Mercury died of the disease. It has since raised more than $400 million (357 million euros).

Macron’s office praised him as a “piano virtuoso, melodic genius and a true showman” who was also “one of the first gay artists to have the courage to say it and to give voice to the LGBT community in the media.”

Last year, the consummate showman announced he would retire after a final global tour, saying he wanted to spend more time with his children.

His “Farewell Yellow Brick Road” tour kicked off in Pennsylvania in September.

The three-year extravaganza, which is expected to involve some 300 shows, will see him performing in Lille on Tuesday before taking the show to Paris on Thursday followed by an appearance in Bordeaux and Nimes.