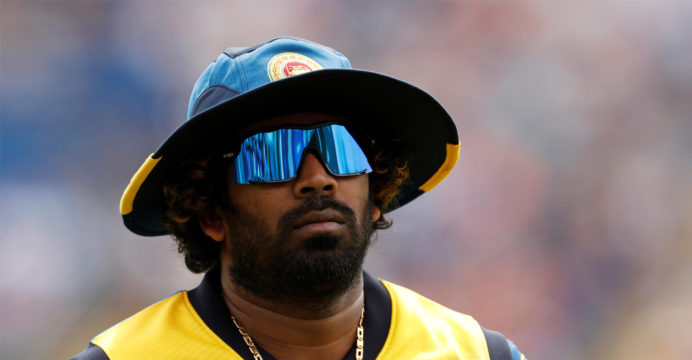 Sri Lanka’s Lasith Malinga will leave the World Cup to attend his mother-in-law’s funeral, but the pace bowler plans to be back for the team’s next World Cup match against Australia, the country’s cricket board said Tuesday.

The 1996 champions were awaiting the start of their game against Bangladesh, which was delayed due to rain in Bristol on Tuesday, when news broke that Malinga was scheduled to fly back home after the match.

“Lasith Malinga will leave the team following Sri Lanka’s World Cup Game against Bangladesh, which will be played today, as his Mother-In-Law has passed away,” said a Sri Lanka Cricket release. 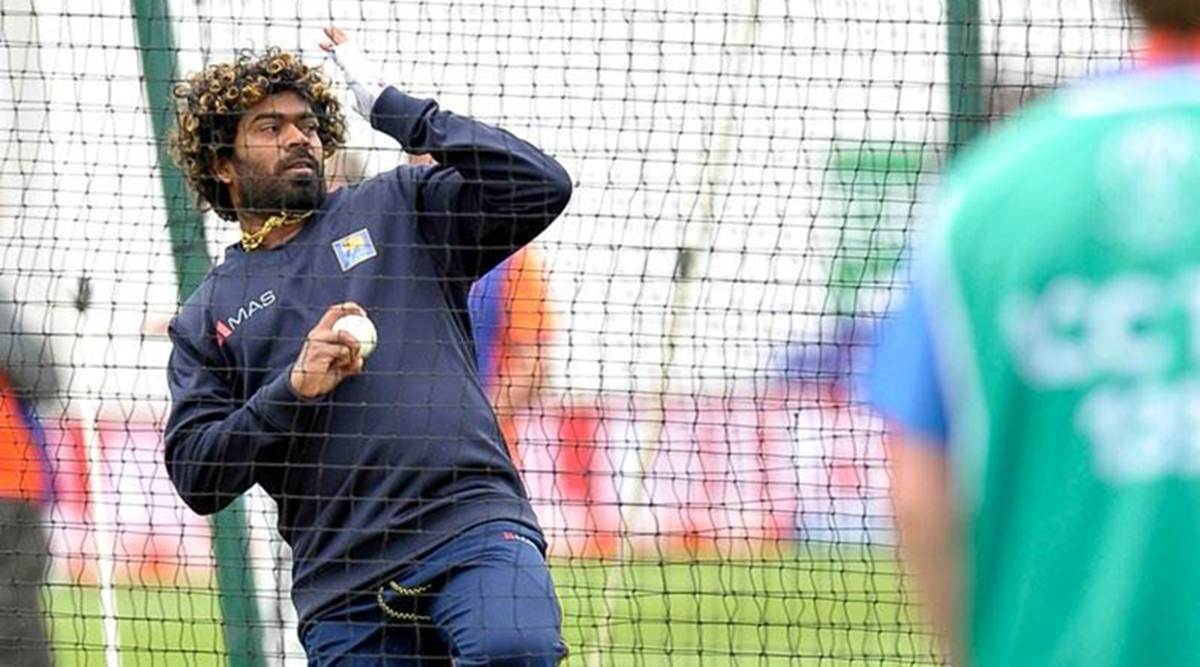 “The player is expected to join the team, before the team’s next World Cup game, which will be played against Australia on the 15th June, 2019.”

Dimuth Karunaratne’s side have earned three points from three games in the World Cup to far.

They lost to New Zealand in their opening match, then beat Afghanistan before a rain-abandoned game against Pakistan in Bristol on June 7.

If there is no result again in their clash with Bangladesh, it would be a major blow to their hopes of reaching the semi-finals of the 10-team tournament.