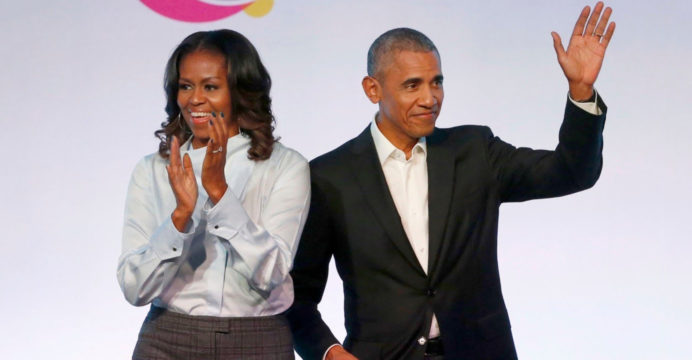 Under the partnership, the Obamas will “develop, produce and lend their voices” to select podcasts that will be distributed worldwide, Spotify and the Obamas production company, Higher Ground, said in a joint statement.

The announcement follows a multi-year agreement between Higher Ground and Netflix that was announced in 2018 in which the former president and former first lady will produce films, documentaries and other series.

Spotify Technology SA, the world’s largest music streaming service with more than 217 million monthly active users, will distribute the podcasts to audiences across the globe, the statement said. 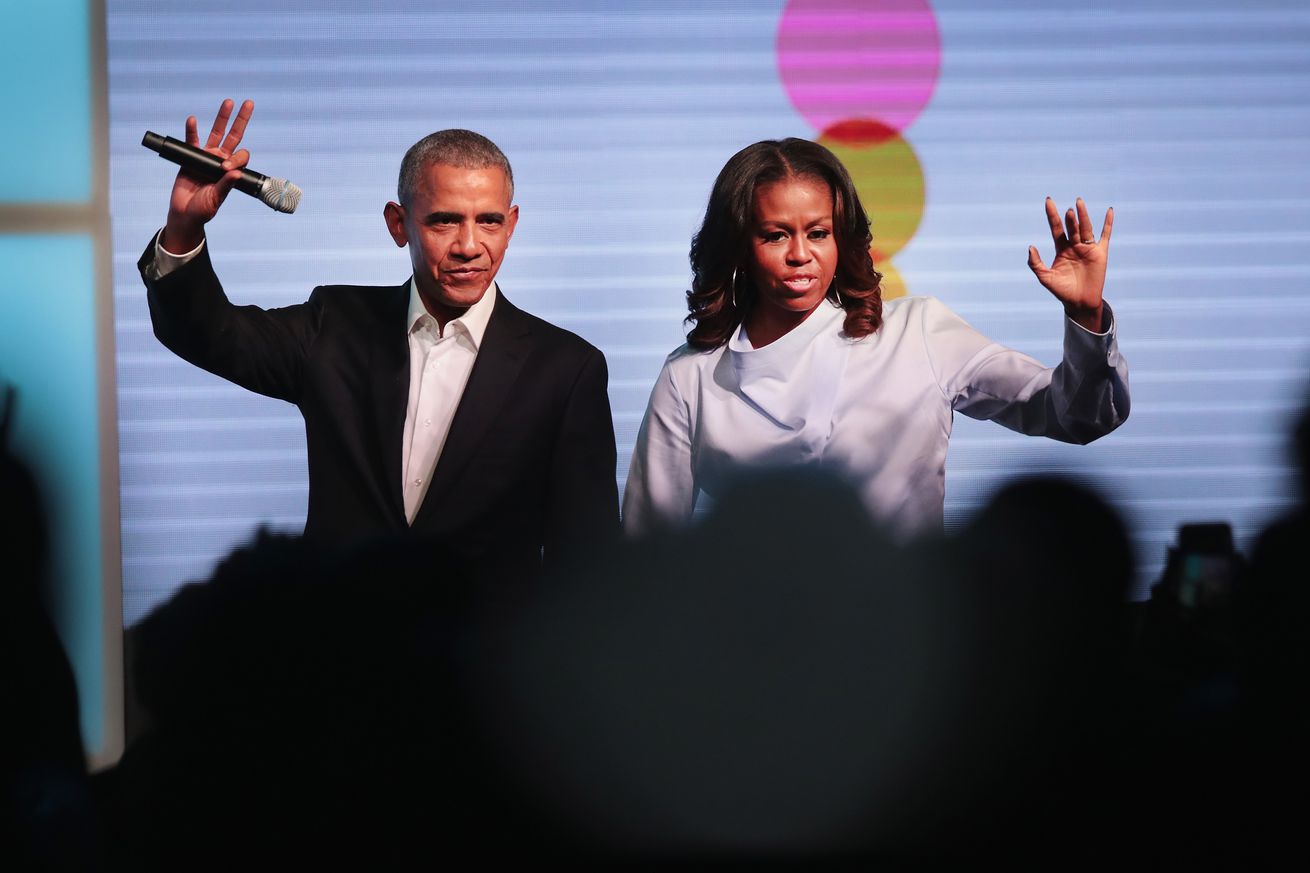 Podcasts have become big business in the last five years with subjects ranging from true crime like “Dirty John” to current affairs (“The Daily”), politics (“Pod Save America”) and comedy (“2 Dope Queens”).

The number of Americans listening to podcasts surged 35% in the last three years as content has expanded, according to a 2018 study by consumer data company statista.com.

Spotify purchased three podcast companies this year, and has said it has earmarked up to $500 million for podcast acquisitions.

Thursday’s statement did not include details of any topics that the Obama podcasts would cover, nor when they would start to be available to listeners.

Barack Obama said in a statement he believes podcasts “offer an extraordinary opportunity to foster productive dialogue, make people smile and make people think and, hopefully, bring us all a little closer together.”

Spotify Chief Content Officer Dawn Ostroff described Barack and Michelle Obama as “two of the world’s most important voices” in a statement on Thursday.