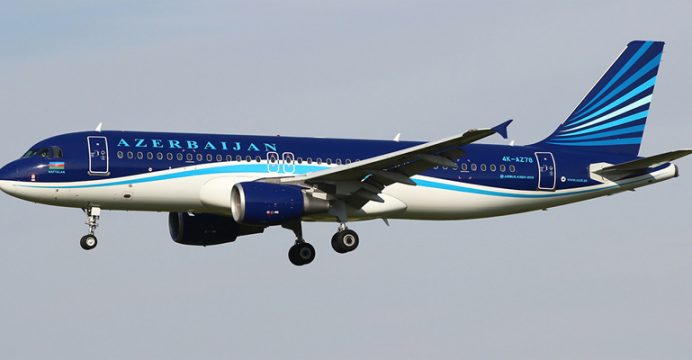 Azerbaijan airline AZAL has canceled a $1 billion contract with Boeing to purchase 10 737 MAX jets, a spokesman said on Monday, following the fatal crashes involving the aircraft in Ethiopia and Indonesia.

Boeing’s top-selling aircraft, the 737 MAX, has been grounded worldwide since the March 10 disaster, which killed 157 people and came just five months after a Lion Air crash in Indonesia that killed 189 in a plane of the same model, reports Reuters.

Many countries barred 737 Max jets from taking off or landing at local airports.

Azerbaijan Airlines, also known as AZAL, is the flag carrier and largest airline of the country of Azerbaijan. Based in Baku, adjacent to Heydar Aliyev International Airport, the carrier operates to destinations across Asia, the CIS, Europe and the USA. Azerbaijan Airlines is a member of the International Air Transport Association. The airline was founded on 7 April 1992 as the first national airline established after the country gained its independence.