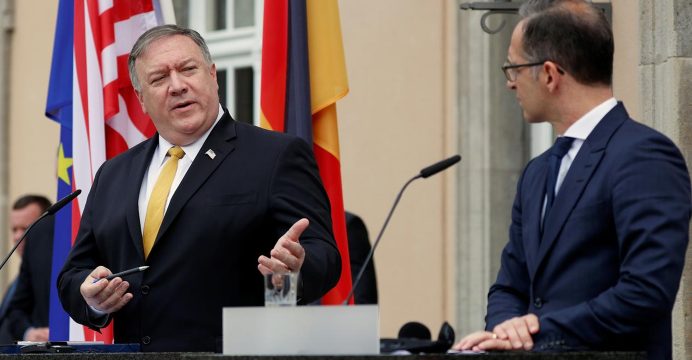 The United States raised the pressure on Western partners in a war of attrition over next-generation networks on Friday, saying nations that enable China’s Huawei to build their telecoms framework could be cut off from urgent intelligence data.

Secretary of State Mike Pompeo issued the notice after meeting Foreign Minister Heiko Maas of Germany, which has so far remained with Britain and France in declining calls to forbid the state-claimed producer from the 5G network now being assembled.

In the latest sign of escalating trans-Atlantic tensions over trade and security, Pompeo, on the first leg of a five-day European tour, said that while countries would take a “sovereign decision” on which equipment to use, that decision would have consequences. 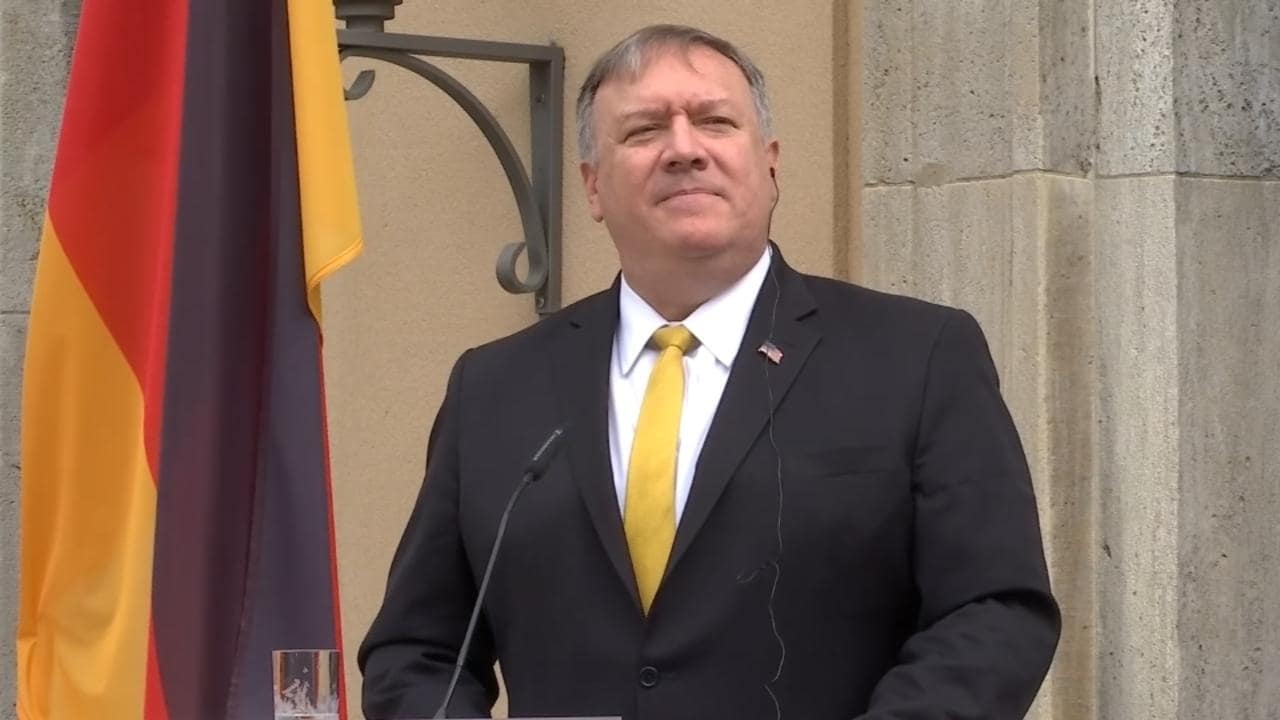 “(There is) a risk we will have to change our behavior in light of the fact that we can’t permit data on private citizens or data on national security to go across networks that we don’t have confidence (in),” he told a news conference.

Pompeo later met Chancellor Angela Merkel for brief talks before flying on to Switzerland, describing Germany as “a great, important partner and ally of the United States.”

Merkel had herself just flown back from the United States the night before after delivering a speech to graduating Harvard students in which she exhorted them to “tear down walls of ignorance” and to stand for truth over lies – words widely interpreted as veiled criticism of U.S. President Donald Trump.

“The U.S. is and remains our most important partner outside Europe,” Merkel told reporters ahead of the meeting. “We have many issues to discuss, since the world is not at rest,” she added, mentioning the challenge of preventing Iran acquiring nuclear weapons and hindering Iran’s “aggressive actions”.

Pompeo urged close ally Britain this month not to use Huawei’s technology to build new 5G networks because of concerns it could be a vehicle for Chinese spying.

The United States is at odds with its German allies on a host of issues, from trade to military spending and nuclear non-proliferation. 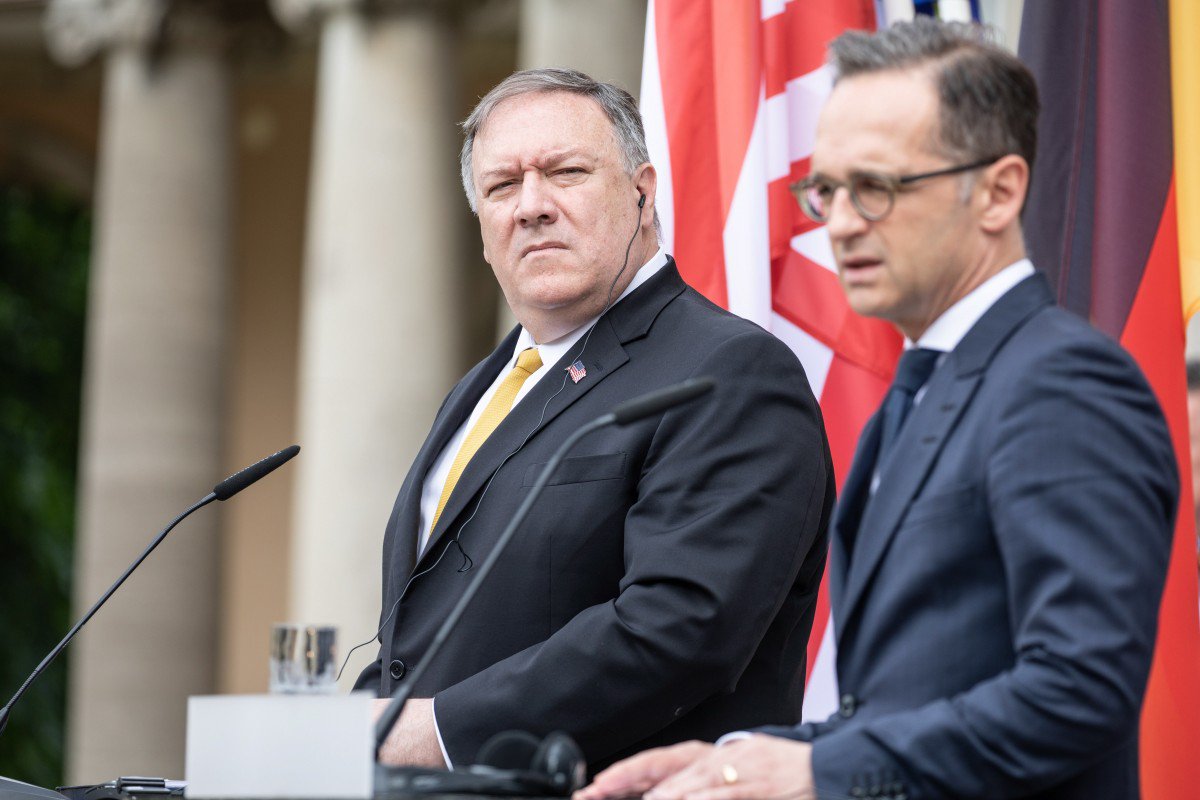 Pompeo’s visit had been scheduled earlier this month, but was called off at the last minute as tensions rose over Iran, on whose nuclear program Berlin and Washington differ.

A Chinese Foreign Ministry spokesman, responding to similar comments on Huawei made by U.S. Vice President Mike Pence in Canada on Thursday, said the United States had yet to prove that Huawei’s products presented a security risk.

“We hope that the United States can stop these mistaken actions which are not at all commensurate with their status and position as a big country,” said spokesman Geng Shuang.