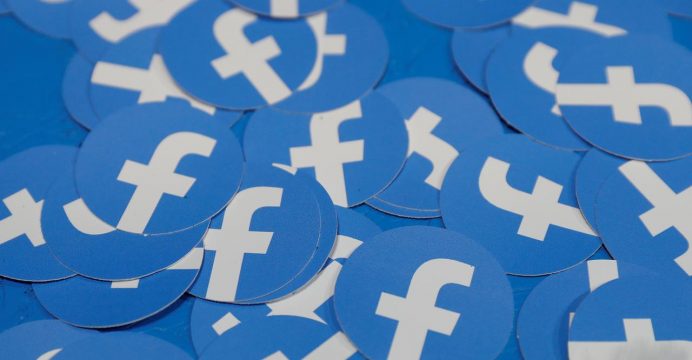 Facebook has published its latest “enforcement report“, which details how many posts and accounts it took action on between October 2018 and March 2019.

For the first time, Facebook also reported how many deleted posts were appealed, and how many were put back online after review.

In a call with reporters on Thursday, chief executive Mark Zuckerberg hit back against numerous calls to break up Facebook, arguing its size made it possible to defend against the network’s problems. 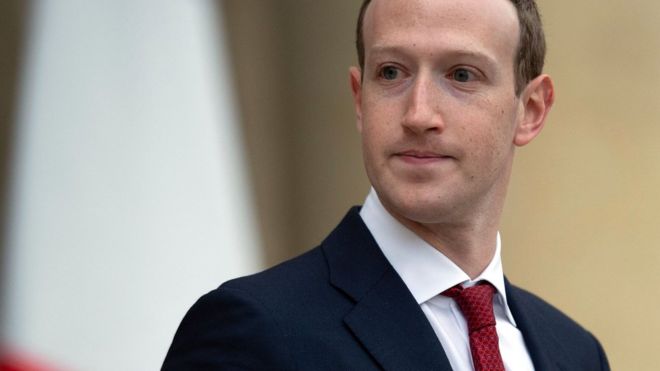 “I don’t think that the remedy of breaking up the company is going to address [the problem],” he said.

“The success of the company has allowed us to fund these efforts at a massive level. I think the amount of our budget that goes toward our safety systems… I believe is greater than Twitter’s whole revenue this year.”

Facebook said the rise in the number of deleted fake accounts was because “bad actors” were using automated methods to create large numbers of them.

But it said it spotted and deleted a majority of them within minutes before they had an opportunity to “cause harm”. The social network will now also report how many posts were removed for selling “regulated goods” such as drugs and guns. It said it took action on more than one million posts selling guns in the six-month period covered by the report.

For some types of content, such as child sex abuse imagery, violence and terrorist propaganda, the report estimates how often such content was actually seen by people on Facebook.

Overall, about 5% of the monthly active users on Facebook were fake accounts.

For the first time, the report reveals that between January and March 2019 more than one million appeals were made after posts were deleted for “hate speech”.

About 150,000 posts that were found not to have broken the hate speech policy were restored during that period.

Facebook said the report highlighted “areas where we could be more open in order to build more accountability and responsiveness to the people who use our platform”.