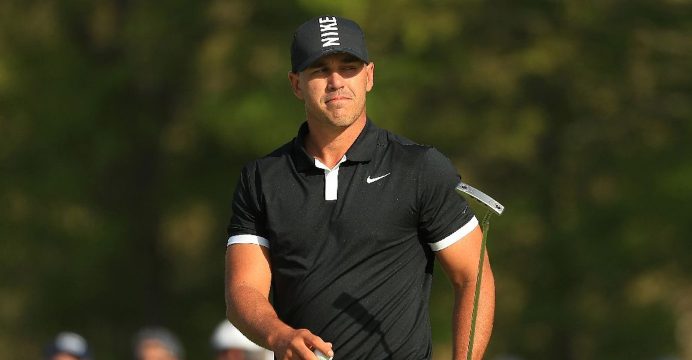 Record-smashing PGA Championship leader Brooks Koepka says his secrets to success are simpler than people think while rivals are being inspired like Tiger Woods once motivated them.

Three-time major winner Koepka fired a level-par 70 Saturday to stand on 12-under 198 and seize a 54-hole tournament-record seven-stroke lead entering Sunday’s final round at Bethpage Black.

No man has led a major by so much so late and lost.

A victory would restore Koepka to the world number one ranking and make him the fifth PGA wire-to-wire winner after Hal Sutton in 1983, Ray Floyd in 1982, Jack Nicklaus in 1971 and Bobby Nichols in 1964.

Koepka, whose calm under pressure and focus on shotmaking have become trademarks, shakes off any tensions the moment might bring.

“Just another round of golf,” Koepka said. “It’s just like any other round I’ve ever played. I’m going to try to play a good, solid round. 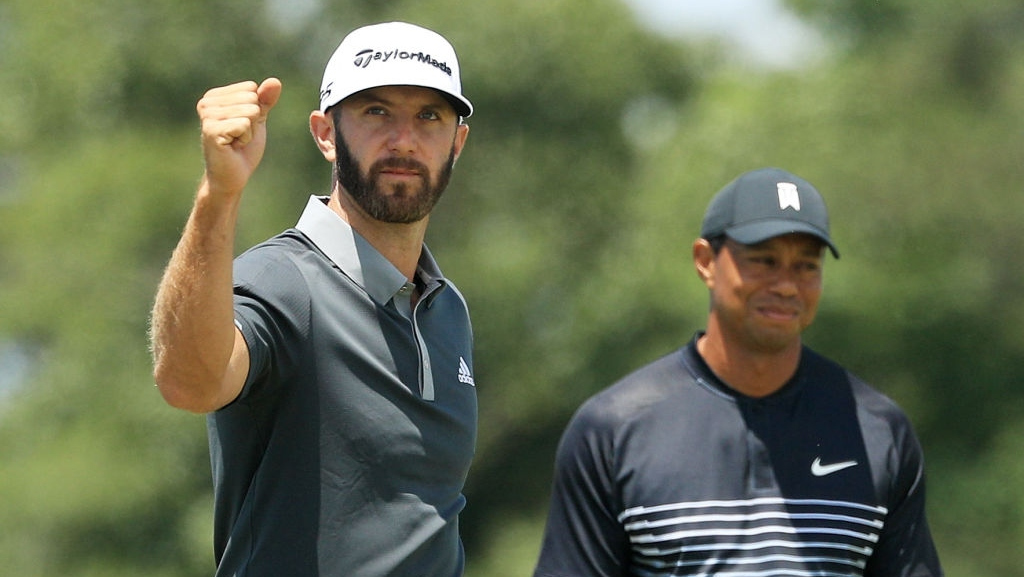 Koepka takes pride in being “pretty flatlined most of the time” but says he’s not doing anything his rivals couldn’t match.

“I feel like it’s simpler than what guys think,” Koepka said. “Guys make the mistake of trying to figure out, when they get to a major, what’s going on, what’s different.

“You’re going to make a lot of mistakes. It’s a major championship. You know it’s going to happen and guys have a hard time letting that go.”

Varner, for one, hasn’t given up.

“You can’t sit there and just weep and be like, ‘He’s so much better,’” Varner said. “I think that’s going to push you. It almost pisses me off.”