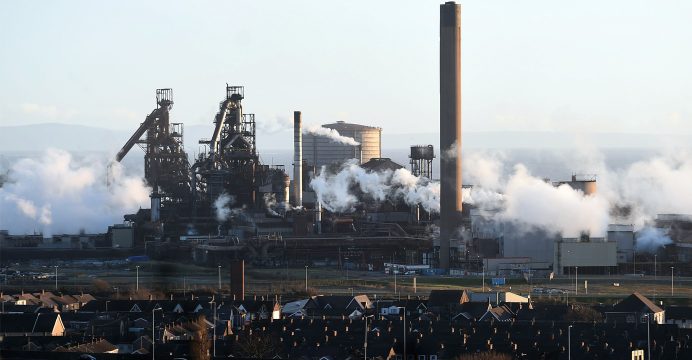 Russia on Thursday presented a draft resolution to the Security Council accusing the UN’s chemical weapons watchdog, the OPCW, of politicization just before a new probe begins of chemical attacks in Syria.

The draft text, seen by AFP, states that the Council — where Russia holds veto power — is the only international body that can impose measures on countries that violate the Chemical Weapons Convention.

The Organisation for the Prohibition of Chemical Weapons (OPCW) agreed last year to set up a mechanism that would identify the perpetrators of chemical attacks, a move bitterly opposed by Russia and Syria.

The proposed resolution notes “with concern the continuing politicization of the work of the OPCW and growing deviation from the established practice of taking consensus-based decisions.”

UN diplomats said the Russian proposal was aimed at keeping the OPCW in check as it pushes ahead with the investigation to uncover those behind chemical weapons use in Syria.

“What it’s really about of course is the Russians trying to strangle OPCW,” said a diplomat, who spoke on condition of anonymity. 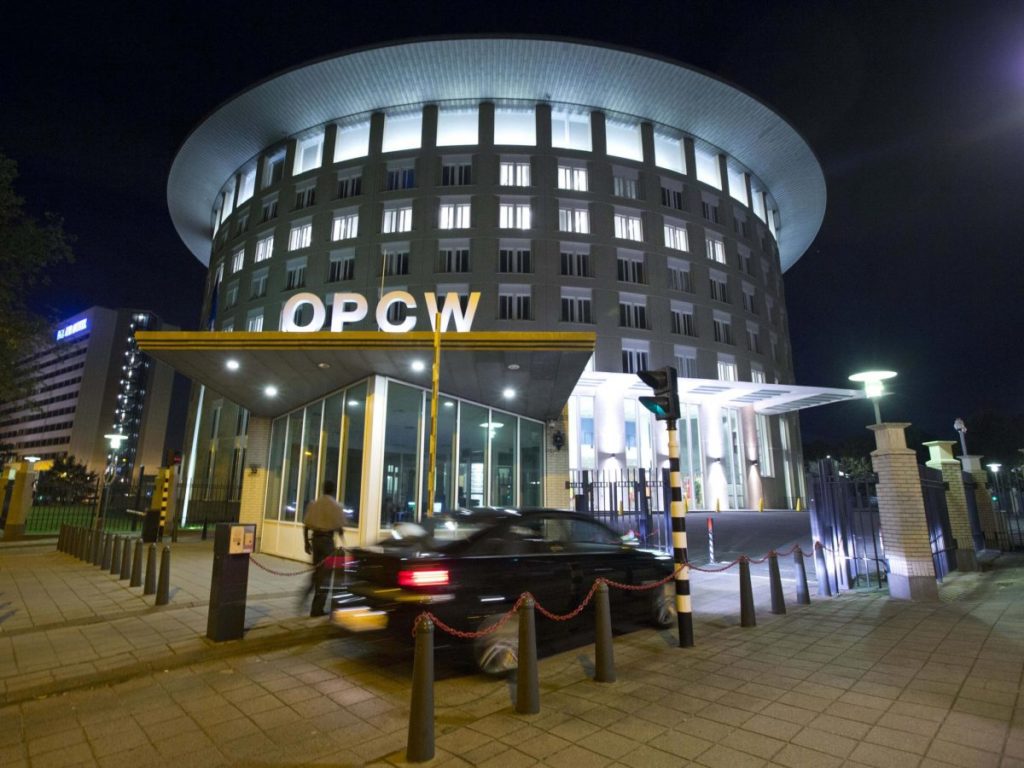 The West pushed through the new blaming powers after OPCW reports confirmed chemical weapons use in Syria, as well as a nerve agent attack on Russian former double agent Sergei Skripal in the English city of Salisbury in March 2018.

“The Russian rationale is to weaken the OPCW and the Chemical Weapons Convention, with an eye on Syria but also Salisbury,” said another diplomat.

It remained unclear when the draft resolution would be put to a vote. UN resolutions require nine votes and no vetoes to be adopted in the council.

The proposed resolution is backed by China, diplomats said.

The Russian mission to the United Nations did not immediately respond to an AFP request for comment.