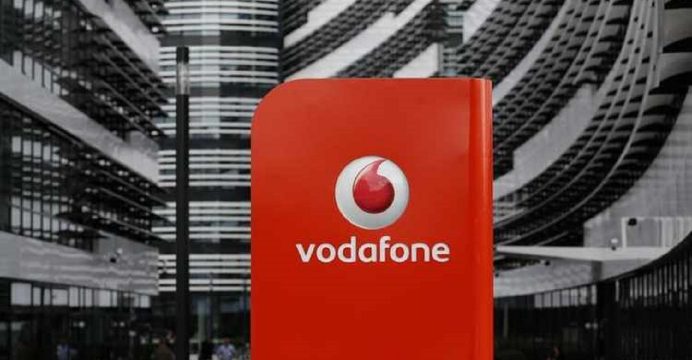 Vodafone has said that it will turn on its 5G service in the UK on 3 July. The company will rely on equipment from the Chinese telecoms provider Huawei, among others, to deliver the service.

It is the first firm to confirm a UK switch-on date, and both business customers and consumers will be able to sign up. Vodafone said the benefits of the next-generation mobile network would include faster and more reliable data speeds for customers in busy areas, reports BBC.

The UK government is still carrying out a review of the telecoms sector that has the potential to restrict or even block the use of Huawei’s kit to address cyber-security concerns. 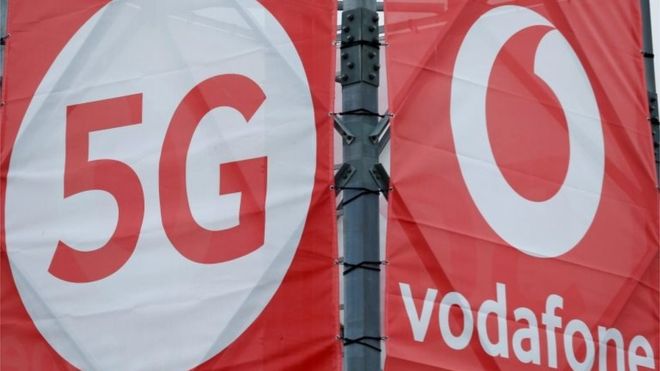 However, a leak last month indicated that network providers will indeed be allowed to use Huawei’s radio access network (Ran) gear, which allows smartphones and other devices to wirelessly connect to their systems.

Vodafone has said seven cities will be involved in the initial roll-out:

“Offering speeds over 5G up to 10 times faster than 4G, we’ve shown commuters at busy airports and railway stations that they can download TV box sets or movies in a matter of seconds before they embark on their journey,” Vodafone added in a press release.

Users will need a 5G-compatible smartphone or router to take advantage of the technology.

5G’s other benefits over 4G include lower latencies – meaning less lag between sending a command and receiving a response – and the ability to support more devices simultaneously. That should help pave the way towards the wider use of data-gathering sensors, which in turn should help public authorities and businesses make better informed-decisions.

But it is likely to take years or even decades for the technology’s full potential to be harnessed.

Vodafone has said it would reveal details of its 5G price plans next week. However, it has already said they would not be more expensive than its equivalent 4G deals.

The company has said it intends to extend the facility to a further dozen locations before the end of the year:

But this could be delayed were it to be forbidden to continue using Huawei’s equipment.

Vodafone also uses 5G Ran kit purchased from Ericsson, so is not totally reliant on the Chinese company’s products.

But a ban would involve it having to strip out existing Huawei equipment already used to deliver its 4G services, which Vodafone has said would be a major undertaking and take up much of its engineering resources.

Vodafone does not use Huawei’s kit in its core – the “brains” of its network, where tasks including billing and deciding how to route voice and data take place.

The US continues to press the UK to shun Huawei claiming the company could be forced to disrupt or spy on its clients’ communications by the Chinese Communist Party.

The Shenzhen-based company denies this is the case and has said it is willing to sign “no-spy” agreements with the UK and other governments.

The announcement coincided with Vodafone’s announcement that it had swung to a €7.6bn (£6.6bn) full-year loss, which has caused it to cut dividend payments to shareholders.