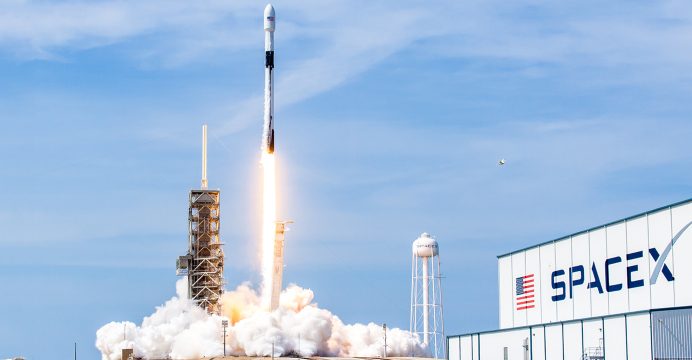 The Bangabandhu Satellite (BS-I), launched into the orbit on May 12 last year, has been providing connectivity to the TVs through optical fiber instead of earth station, meaning the connection cost declined drastically, said officials.

Chairman of Bangladesh Communication Satellite Company Limited (BCSCL) Dr Shahjahan Mahmood yesterday said an elaborate programme has been taken to mark the occasion “but the celebrations will take place on May 19 instead of May 12.”

Replying to a query, he said 12 TVs are now running broadcast operation receiving services from the BS-I and the remaining would be connected before May 19.

Besides, the BS-I is working to connect automated teller machines (ATM) of different banks to offer uninterrupted and secure banking services. Meanwhile, it has completed demonstration for the job. 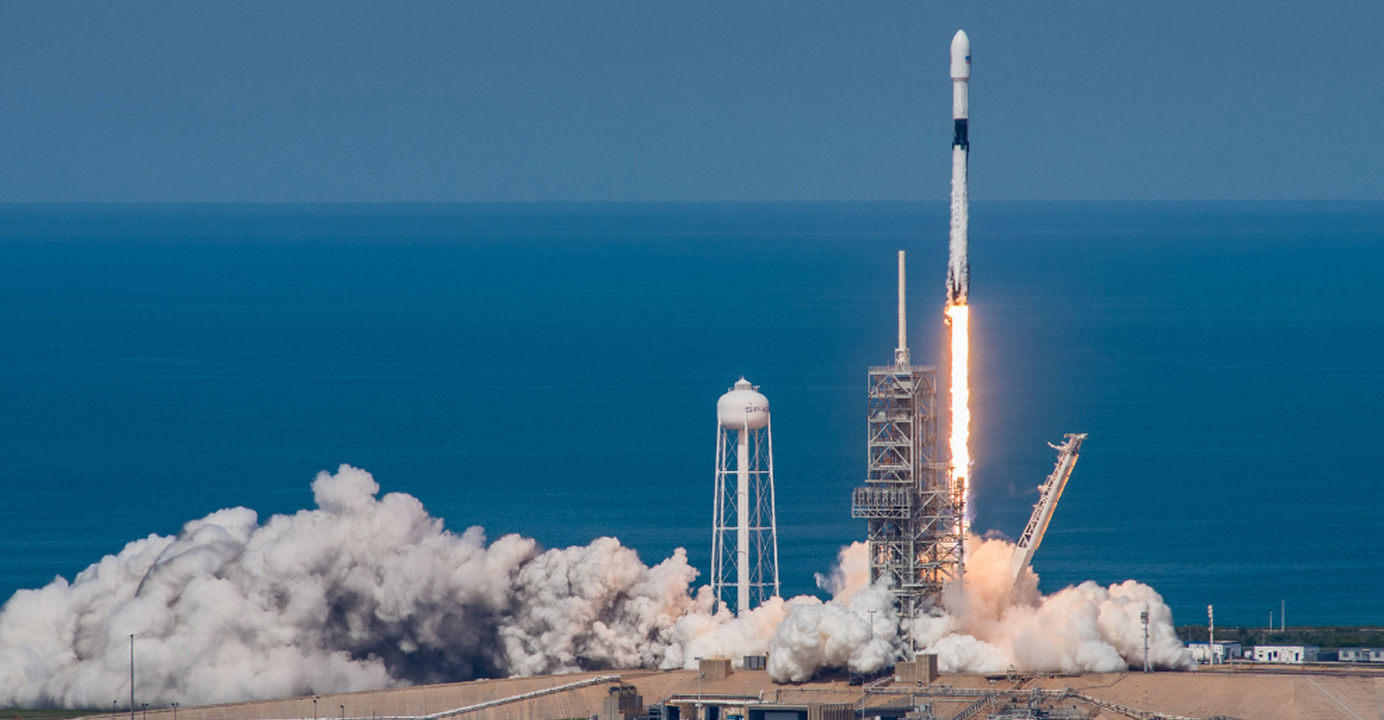 The BCSCL Chairman said, “Initially, Dutch-Bangla Bank Limited (DBBL) would launch the trial run of ATM using the bandwidth of BS-I and we have a plan to bring the maximum ATMs under its coverage gradually.”

Officials said TVs are not needed to install any earth station to get the service from BS-I. Installation of earth station requires a big cost for the TVs and that is why the BCSCL is providing connection to the TV channels with its ground station through the optical fiber for transmission.

French manufacturer Thales Alenia Space launched the BS-I in May 12 from Florida of America at a cost of Taka 2,765 crore and according to the plan, it will reach break-even within seven years of starting its commercial service.

Located at the 119.1 east geostationary slot, BS-I would cover the SAARC countries and Indonesia, the Philippines, Myanmar, Tajikistan, Kyrgyzstan, Uzbekistan, Turkestan and a part of Kazakhstan.

The coverage is the strongest in Indonesia, the Philippines, India, Sri Lanka, Nepal and Bhutan, for which these six countries have initially been chosen for business.

BCSCL has hired international consultancy firm Thaicom for two years to run marketing and sale of the connectivity of BS-I in six countries, including four neighbours. The Thai firm is currently active in around 20 countries.

The satellite’s operations include “direct-to-home” service for TV channels, VSAT (very small aperture terminal), backhaul and network restoration, disaster preparedness and relief and many others.