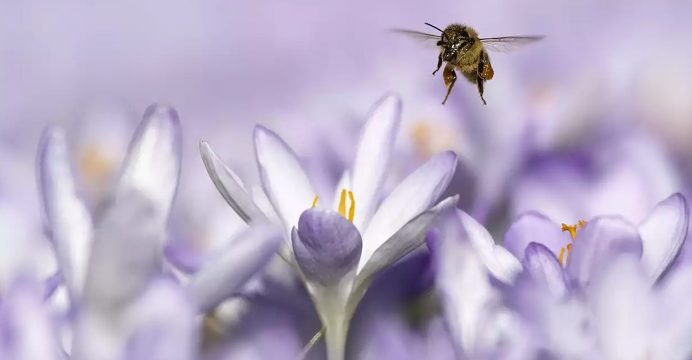 Diplomats from 130 nations gather in Paris from Monday to validate a grim UN assessment of the state of Nature and lay the groundwork for an 11th-hour rescue plan for life on Earth.

A 44-page, draft “Summary for Policy Makers” obtained by AFP catalogues the 1001 ways in which our species has plundered the planet and damaged its capacity to renew the resources upon which we depend, starting with breathable air, drinkable water and productive soil.

The impact of humanity’s expanding footprint and appetites has been devastating.

Up to a million species face extinction, many within decades, according to the report, and three-quarters of Earth’s land surface has been “severely altered”.

A third of ocean fish stocks are in decline, and the rest, barring a few, are harvested at the very edge of sustainability.

Twenty 10-year targets adopted in 2010 under the United Nation’s biodiversity treaty — to expand protected areas, slow species and forest loss, and reduce pollution — will, with one or two exceptions, fail badly.

Based on an underlying report that draws from 400 experts and weighs in at 1,800 pages, the executive summary has to be vetted line-by-line by diplomats, with scientists at their elbow.

The Intergovernmental Science-Policy Platform on Biodiversity and Ecosystem Services (IPBES) document, once approved, will be released on May 6.

Historically, conservation biology has focused on the plight of pandas, polar bears and a multitude of less “charismatic” animals and plants that humanity is harvesting, eating, crowding or poisoning into oblivion.

But in the last two decades, that focus has shifted back to us.

“Up to now, we have talked about the importance of biodiversity mostly from an environmental perspective,” Robert Watson, chairman of the UN-mandated body that compiled the report, told AFP.