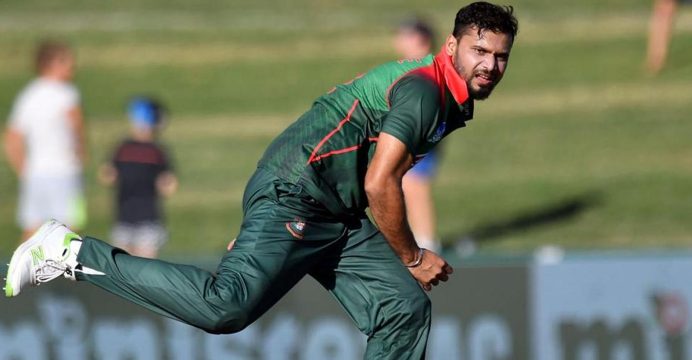 Bangladesh ODI captain Mashrafe Bin Mortaza came down heavily on the people who termed Bangladesh’s World Cup team as the best ever in the country’s cricket history, stating that this kind of tag creates unnecessary pressure.

“This is not important to say that it is the best team. We had gone to play Asia Cup with this same team but we couldn’t win the trophy. Almost same team played in the semifinal of the ICC Champions trophy but what happened, you know,” Mashrafe said.

“So there is no need to create any hype by terming it as the best team. It’s the same team apart from one or two players which has been playing altogether for the last two/ three years but we didn’t have any trophy to show even though we played some finals. They didn’t do anything significant in the mean time that the team should have been termed as the best team.” 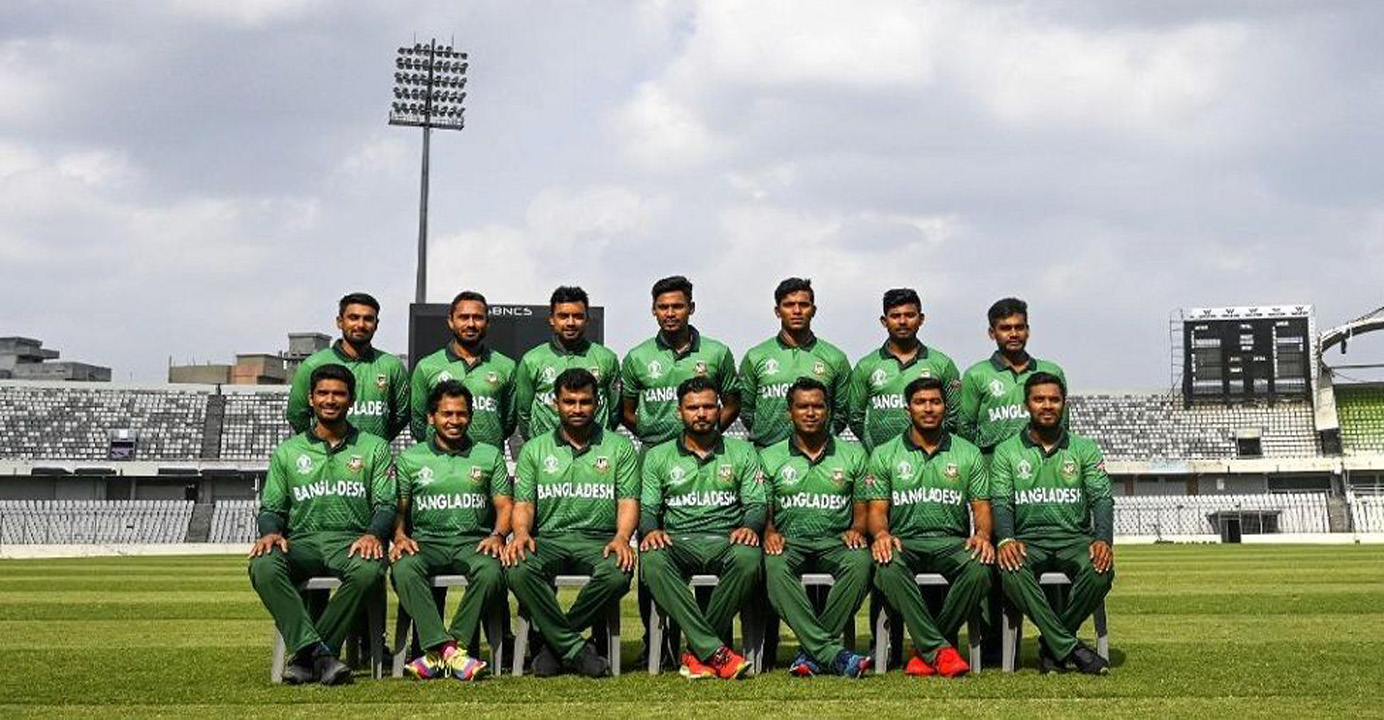 “This kind of tag creates unnecessary on the players. So I don’t want to say it’s the best team but yes we are going to play the World Cup with our best available team. That’s it.”

Mashrafe wants to focus on playing well, rather being happy with thinking it as a great team. And at the same time he was not sure whether tri-nation series in Ireland will fulfill their purpose of taking best preparation for the World Cup.

‘Last time when we played a tri-nation series in Ireland before the ICC Champions Trophy, we didn’t get the expected wicket which was similar to English wicket. While that time Irish wicket was helpful for seam bowling, the English wicket produced huge runs,” he reminded.

“If again we get that wicket which we got last time, I am sure how good our practice will be for the World Cup. But I will expect a wicket like England in Ireland. At the same time whatever the wicket is, it is important to win every match in tri-nation series. Winning matches will give us an advantage during the World Cup.”