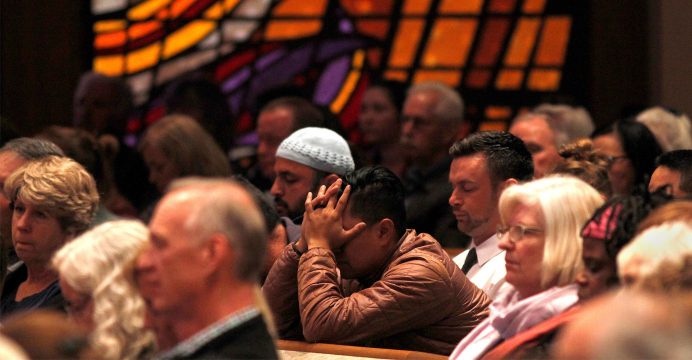 A 19-year-old man who authorities said gave himself up to police shortly after carrying out a deadly shooting in a Southern California synagogue filled with Sabbath worshippers is also under investigation in connection with an unsolved mosque arson.

The gunman walked into the suburban San Diego synagogue late Saturday morning, the last day of the week-long Jewish holiday of Passover, and opened fire with an assault-style rifle, killing one woman inside and wounding three others, including the rabbi, authorities said.

He then sped away in a car, escaping an off-duty U.S. Border Patrol agent who shot at the getaway vehicle but missed the suspect, but the suspect pulled over and surrendered to police officers a short time later. 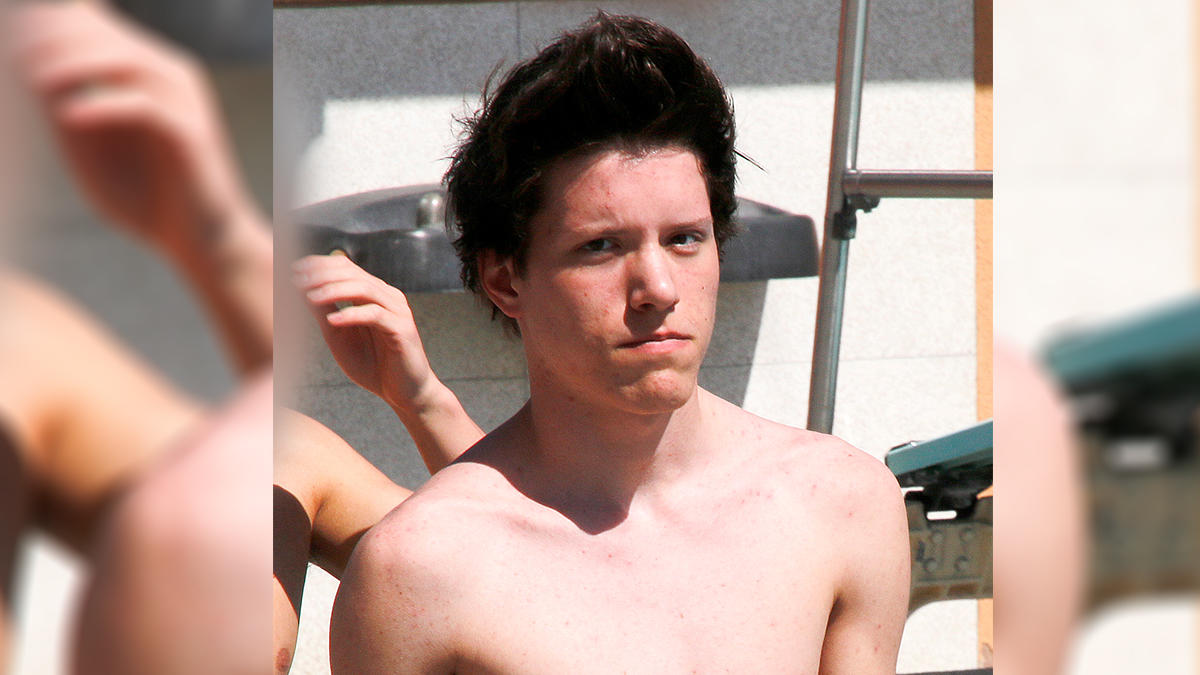 of a “manifesto” who claimed to have set a nearby mosque on fire last month and professed drawing inspiration from the gunman who killed nearly 50 people at two mosques in New Zealand.

San Diego County Sheriff Bill Gore said police and FBI were investigating Earnest’s “possible involvement” in the March 24 pre-dawn arson fire at the Islamic Center of Escondido, a town about 15 miles (24 km) north of Poway. No one was hurt at the mosque fire.

Gore said Earnest has no prior criminal record.