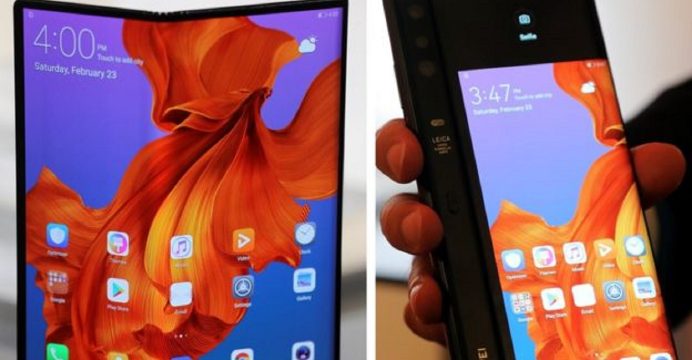 Samsung has postponed two launch events for its folding smartphone, days after several early reviewers said the screens on their devices had broken.

In April, Samsung let several reviewers, including the BBC, try its new Galaxy Fold smartphone. But some found their folding display broke after just a few days, reports BBC.

Samsung has now delayed launch events due to take place in Hong Kong and Shanghai this week, but has not provided a reason for the decision.

The Galaxy Fold is due to be released in the United States on 26 April, and in the UK on 3 May. Samsung has not announced a change to these dates.

The South Korean tech giant has said it is investigating what went wrong with the broken review units. Chinese rivals Huawei and Xiaomi are also developing foldable smartphones, but neither company has announced a release date yet.