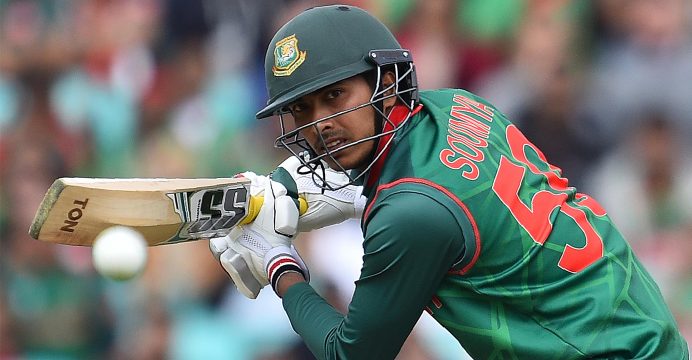 Despite his prolonged bad patch with willow, Soumya Sarkar was backed to regain his form during the ICC World Cup, given his immense talent.

Khaled Mahmud Sujon, a BCB director and the team manager of Bangladesh’s World Cup squad kept faith on Soumya’s talent despite the fact that the southpaw scored 168 runs in 10 DPL matches at a meager average of 16.8. He even couldn’t manage any half-century in the league so far.

He also was not in good form in International cricket, scoring 30, 22 and 0 in the last three ODIs against New Zealand though he made his maiden Test century against this side.

“I have been watching him since his childhood and I know he is a good hand-eye coordination player,” Khaled Mahmud Sujon said today. “The kind of talented player he is, I think he will score many runs in the World Cup. According to his playing style, he has the chance to thrive in English condition.”

Sujon said Soumya just needs one good innings to get back the confidence. 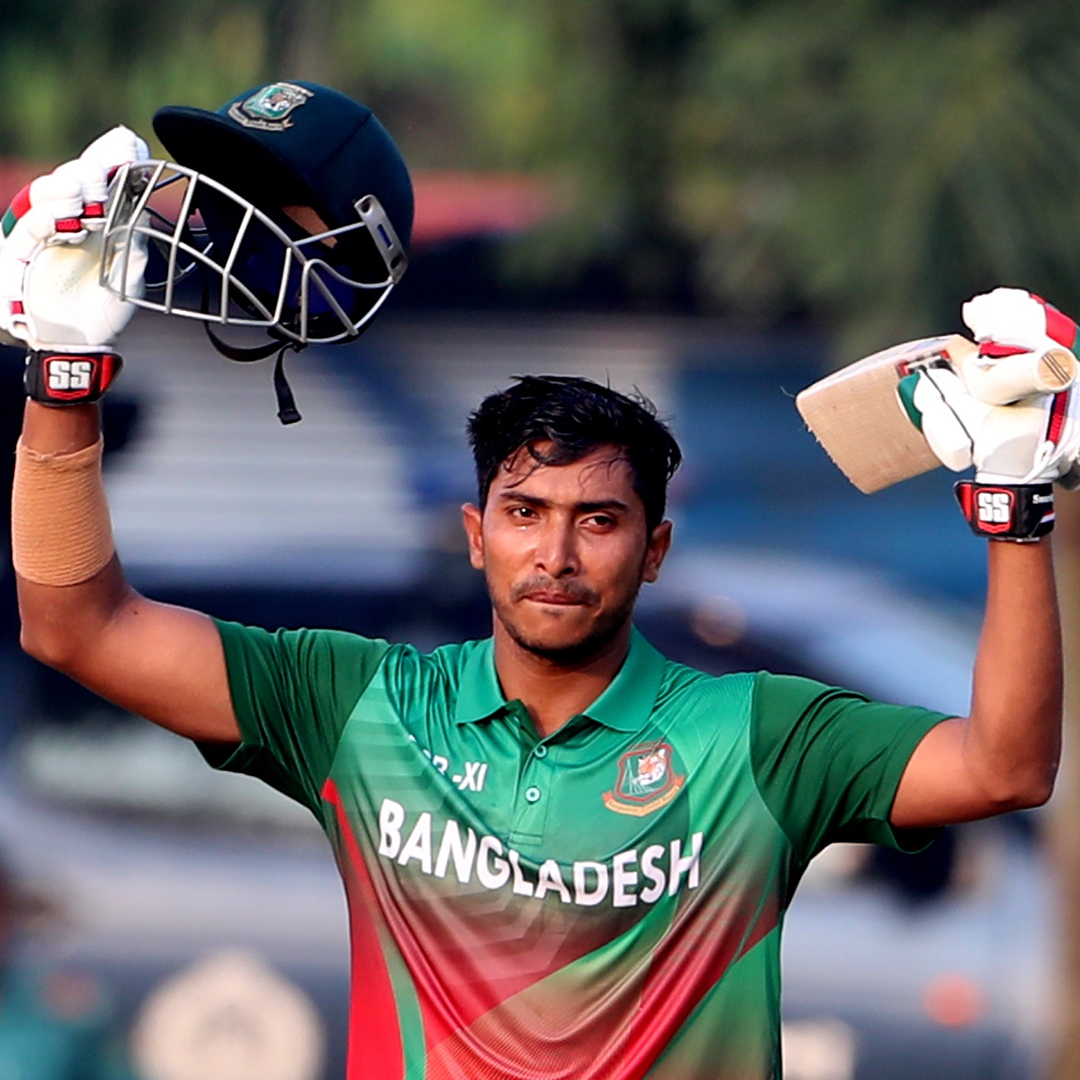 “I don’t think he needs to be worried much with his form. He is in fact one good innings away to regain his form. Bangladesh team will get some matches in Tri-nation series in Ireland. So he has the time to hit back in the form.”

Terming Soumya as class player, Sujon said, “I heard Bulbul vai (Aminul Islam Bulbul) always saying ‘form is temporary but class is permanent’-I think Soumya is a class player. He has the ability to hit big runs and I think he will be okay in time.”

Sujon at the same time also pinned hope on Sabbir Rahman and Mohammad Mithun, the other two national players who couldn’t make their innings longer in DPL.

“It’s alarming (not to be able to prolong the innings). But they have been amongst runs, which is good sign. Mithun has a good temperament and Sabbir is a quality player.”