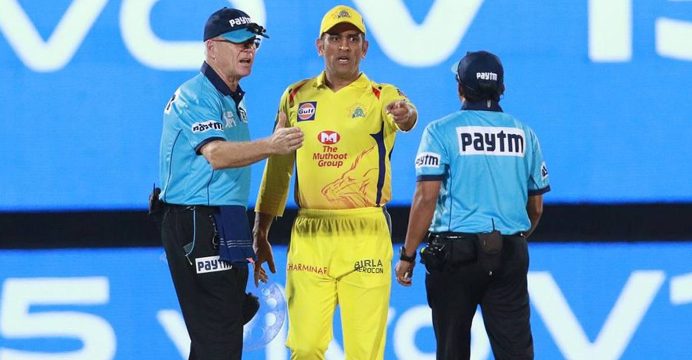 India great Mahendra Singh Dhoni was Friday docked 50 percent of his match fee for contesting an umpiring call after he controversially stormed onto the field during a tense Indian Premier League game.

Dhoni, the Chennai Super Kings skipper known as ‘Captain Cool’, snapped in the final over of Thursday’s match as umpiring standards again came into question at the Twenty20 tournament.

Chennai beat Rajasthan Royals in a last-ball thriller but controversy erupted on the fourth ball of the final over when paceman Ben Stokes bowled a full toss to new batsman Mitchell Santner.

BREAKING: MS Dhoni has been fined 50% of his match fees for breaching the IPL code of conduct during CSK's match against Rajasthan Royals in Jaipur #RRvCSK #IPL2019 pic.twitter.com/37DXvwOU88

Indian umpire Ulhas Gandhe signalled a no-ball for height, only for his square-leg colleague Bruce Oxenford to overrule and Dhoni, who had been bowled by Stokes on the previous delivery, ran out of the dugout to argue with the officials.

“I am not sure if that’s the right thing to do,” Buttler said.

“Obviously tensions are running high in the IPL and every run counts. It was a big moment in the game but whether stepping onto the pitch is quite right, probably not.” 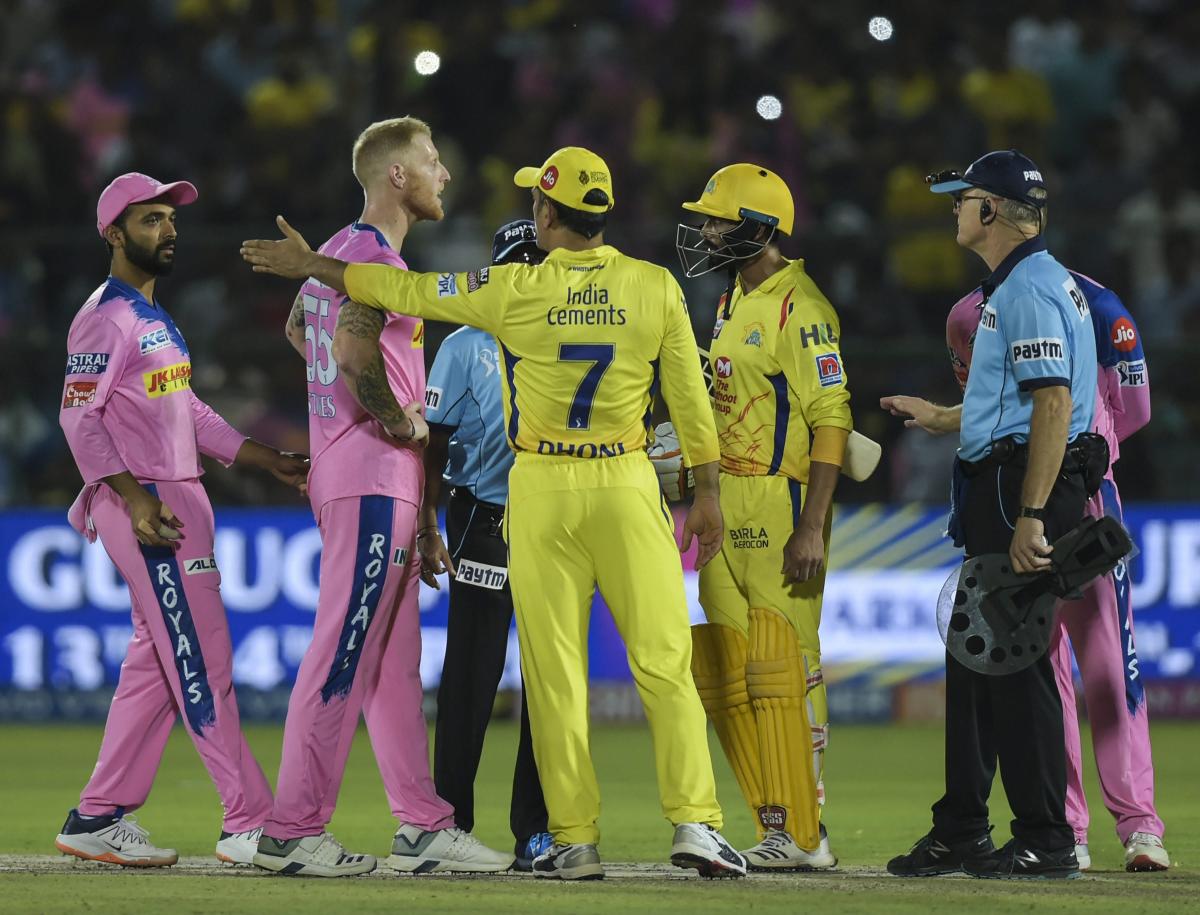 “This is not a good look for the game … No place at all for a Captain to storm onto the pitch from the Dugout … !! #IPL,” he tweeted.

Chennai coach Stephen Fleming said Dhoni “just wanted clarity” over the decision but admitted his actions would be “questioned for a long time”.

It was the third time umpires have been under the spotlight in this year’s IPL, including a no-ball miss by India’s Sundaram Ravi that cost Virat Kohli’s Royal Challengers Bangalore a win on March 28.

“We are not playing club cricket,” Kohli fumed, after Ravi failed to spot a no-ball on the last delivery of the game on March 28.

The controversial ‘Mankad’ dismissal of Buttler by Kings XI Punjab captain Ravichandran Ashwin also raised questions, as experts said it should have been called a dead ball.