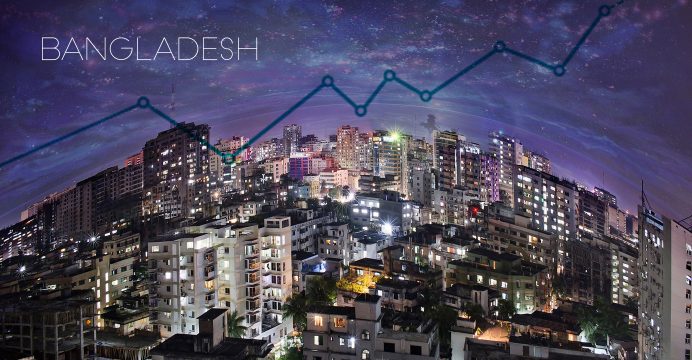 The World Bank said this in its ‘Bangladesh Development Update: Towards Regulatory Predictability’ which was launched today at its local office here. 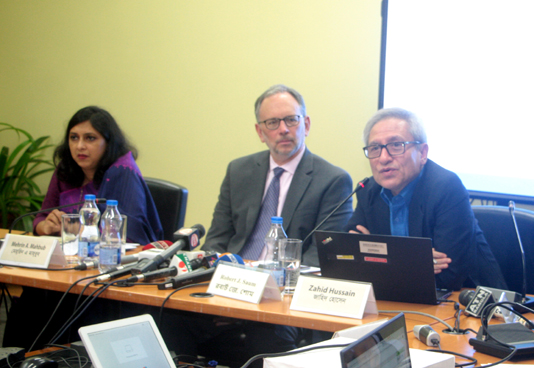 The development update also showed that Ethiopia is going to attain the highest GDP growth rate in the world in this fiscal year (FY19) with 8.8 percent followed by Rwanda with 7.8 percent, Bhutan with 7.6 percent, India with 7.5 percent, Djibouti, Ghana, C”te d’Ivoire, and Bangladesh all with 7.3 percent.

Robert J Saum also said that the World Bank Group is committed to the continued development progress of Bangladesh.