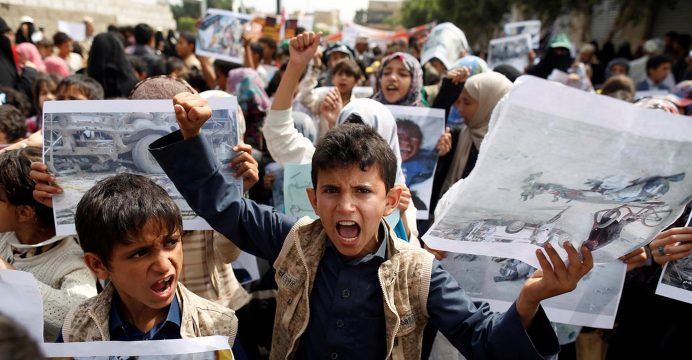 US urges transparent probe on strike that killed Yemen children

The United States on Thursday urged Saudi-led forces to conduct a transparent probe after eight people including five children were killed in a strike near a hospital in Yemen.

Charity Save the Children reported the death toll at the hospital it supports in Saada province, saying a missile hit a gas station near the entrance on Tuesday morning.

“We are going to continue to call on all parties to take appropriate measures to mitigate the risk for civilian casualties and damage to civilian infrastructure,” Palladino told reporters.

He pointed to a probe that has been promised by the Saudi-led coalition — the only player in the conflict that has warplanes, which come largely from the United States. 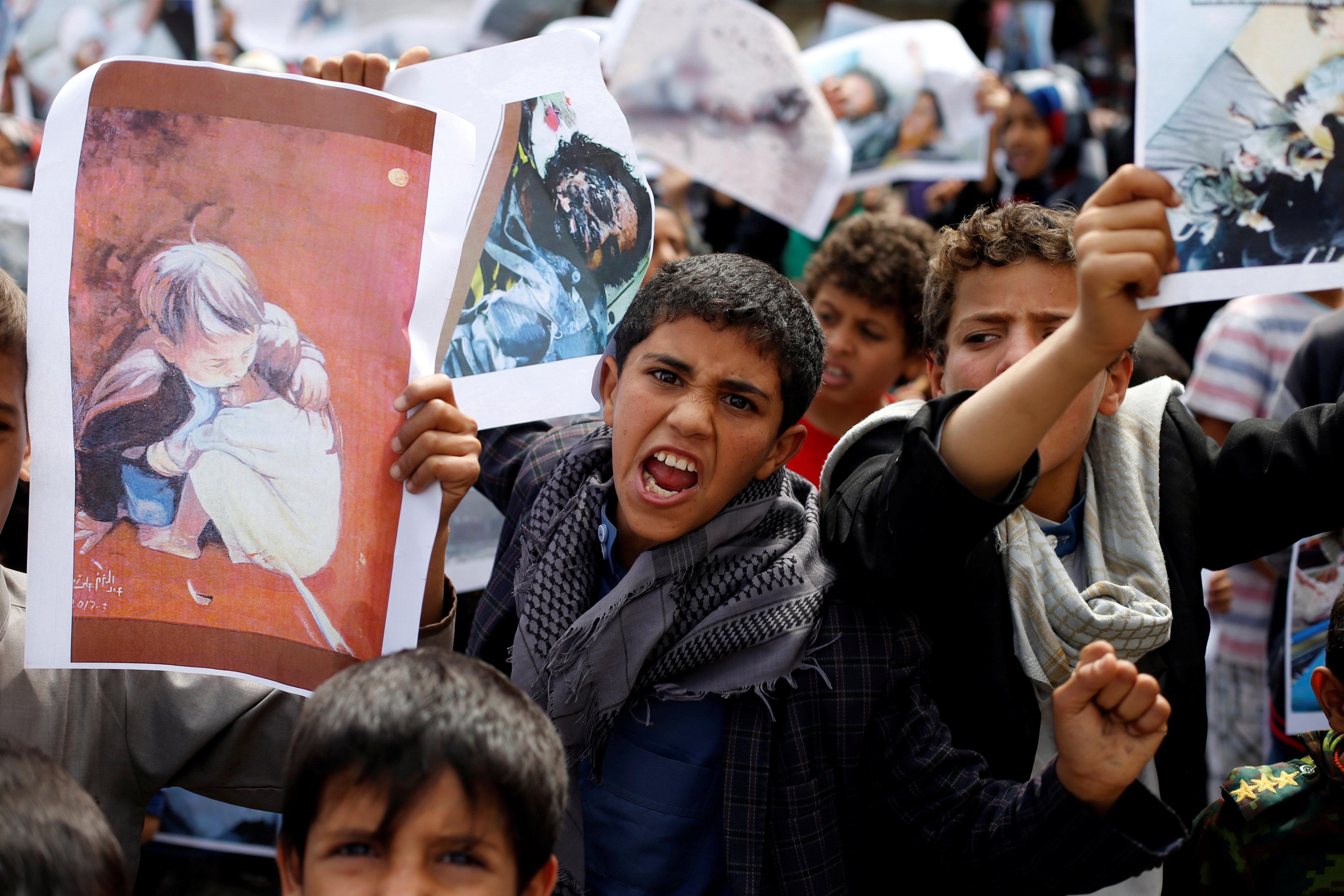 “The United States urges a transparent investigation by the Joint Incidents Assessment Team into these alleged incidents as well as swift implementation of the resulting recommendations,” Palladino said.

Saudi Arabia and the United Arab Emirates enjoy US logistical and diplomatic backing as they battle Yemen’s Iranian-linked Huthi rebels.

A series of attacks on civilians has triggered alarm in Washington, with lawmakers moving to end US support to the Saudis.

President Donald Trump’s administration has threatened to veto the move, saying that Iran is the larger concern.