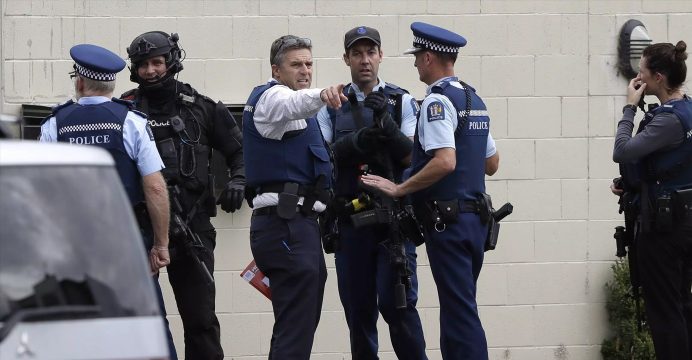 Christchurch police launched an urgent investigation Wednesday to find out whether a man who died after an early morning stand-off with armed officers had links to mosque attacks which killed 50 people.

Police raided the 54-year-old man’s home on Tuesday night and found a cache of firearms after receiving a tip-off from the public about “suspicious behavior”.

They stopped the man in his car in the Richmond Park area, just outside central Christchurch, and began negotiations that lasted for about three hours.

Police eventually approached the vehicle and found the man critically injured with a stab wound that soon claimed his life. They did not explain how he got the wound. 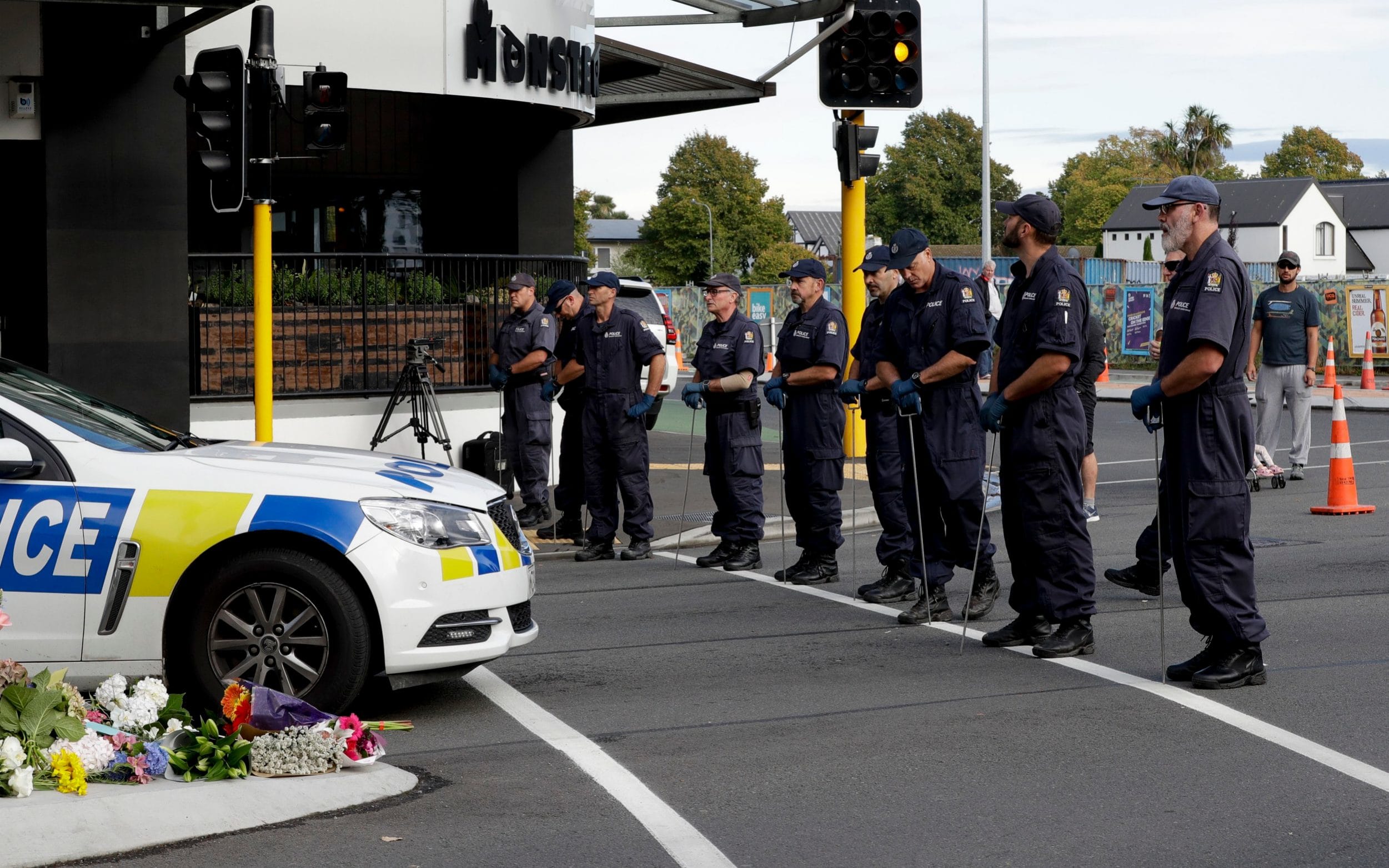 They said there were no firearms in the vehicle, which was also cleared by explosives experts.

“A high priority investigation is underway to determine whether or not the deceased man posed a threat to the community,” police said.

With the South Island city on alert after New Zealand’s gun massacre less than two weeks ago, police said they would also look for any links to the mosque attacks.

“At this time there is no evidence to suggest this person had any involvement in the attacks of March 15, however this forms an important part of the investigation,” they said.

Christchurch will host a national memorial for the attack victims on Friday and police have urged the public to remain vigilant.