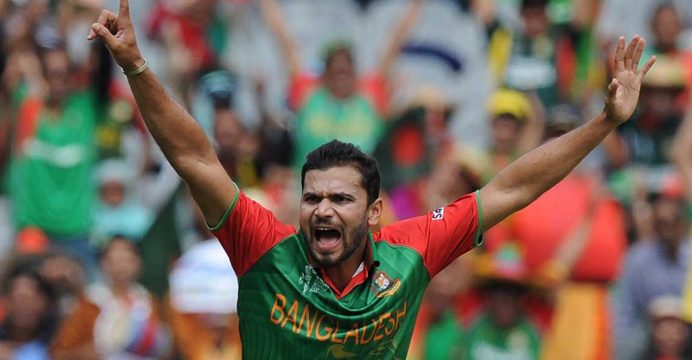 Bangladesh ODI captain Mashrafe Bin Mortaza today called for fixing the problem of finishing the close matches, pointing out that they might face nervy finishing in some matches in the ICC Cricket World Cup.

Bangladesh in the past lost some crucial matches despite coming agonizingly close, only for their shortcomings to sign off the game properly.

“There are some problems in finishing the game and we shouldn’t blame the junior players for it,” Mashrafe told a programme in the city.

“In the last two or three years we have lost some close matches, specially when we were chasing the target. Even in case of batting first, we can’t capitalize on our good start,” he added. 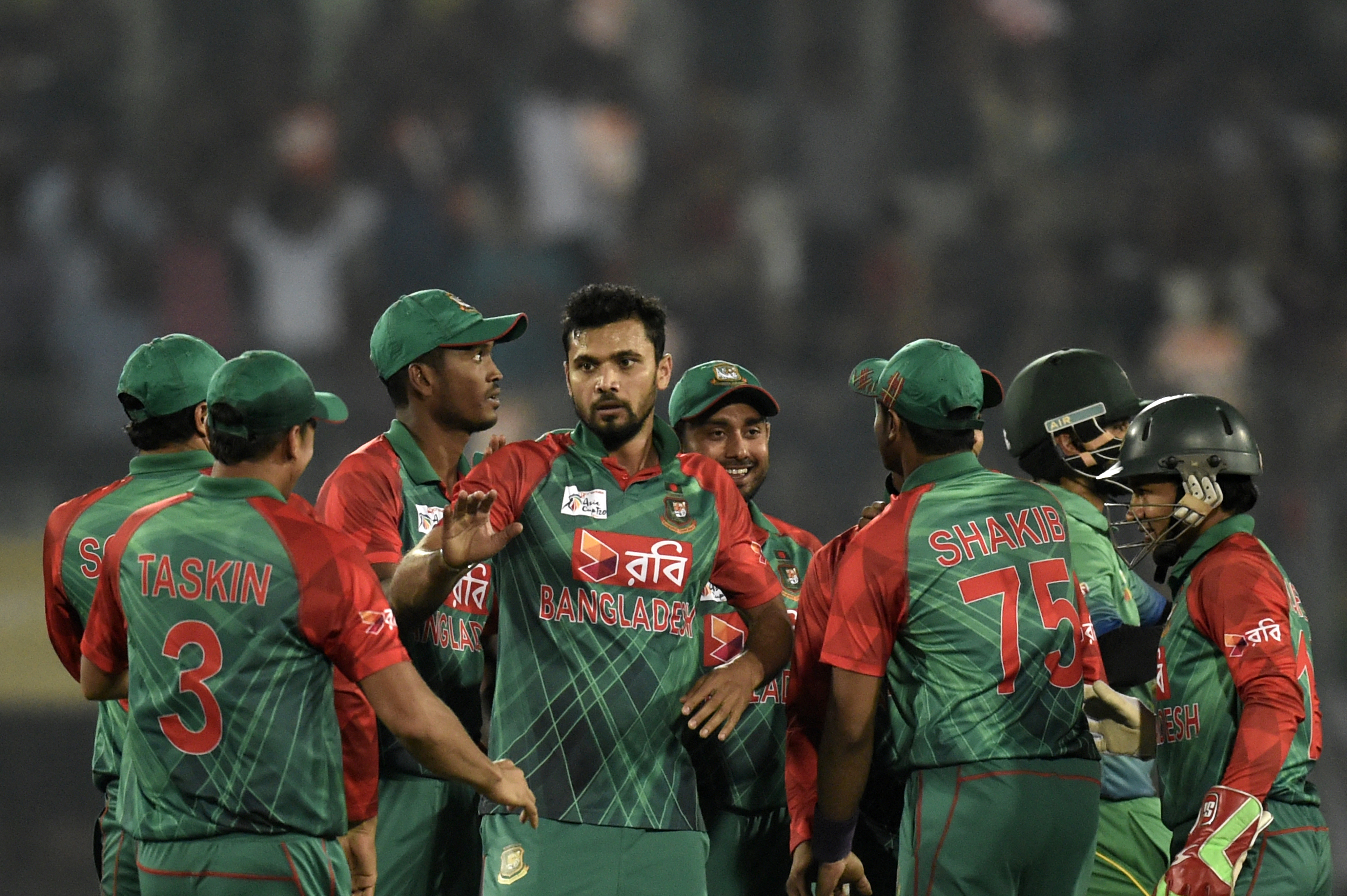 Addressing the problems, Mashrafe said it could ruin their hope of doing well in the upcoming ICC Cricket World Cup.

“I think in the tournament like World Cup, this will be a massive problem for us. Because you must face such sort of matches here. We have to play nine matches, so it’s natural there we will face some close matches.”

“We are worry about it. I believe we can reduce the mistakes what we have done in the past. I don’t want to say that we will get hundred percent success in reducing the mistake because it’s a matter of process. But I am hopeful that we’ll overcome the problem as the day progresses.”

Mashrafe looked to be unfazed by the fact that some national stars like Liton Das and Soumya Sarkar are going through a lean patch in the ongoing Dhaka Premier League (DPL).

“I am not totally concerned with the DPL. From what I have seen that a player who scored centuries in almost every matches here, struggled in the international circuit. The wicket, intent of our domestic leagues is nowhere close to the international cricket. Tournament like DPL and BPL is tougher to some extent though,” Mashrafe said.

“What is imperative is your mindset. We have to have clear idea of what we want to do. World Cup is all about psychological game. You can even struggle in World Cup despite playing well here in DPL. So you have to be fit mentally.” 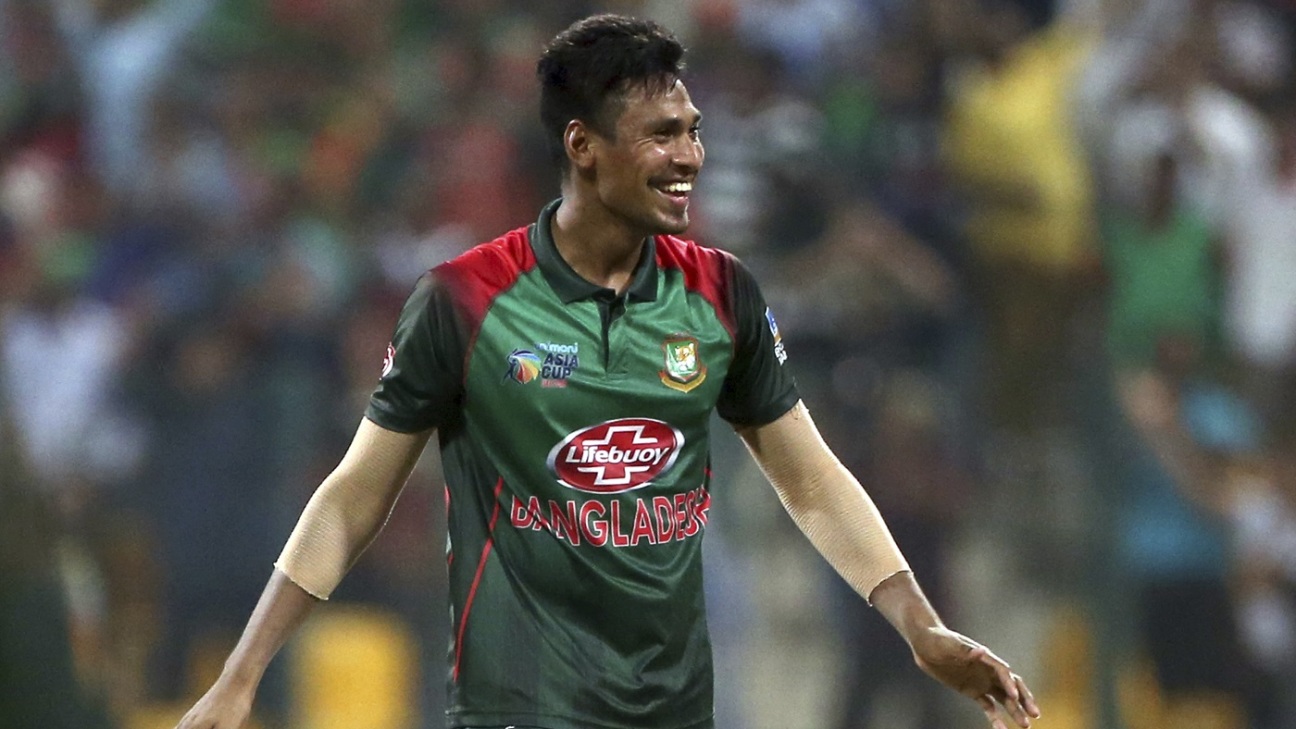 Citing Liton Das as quality player, Mashrafe said: “It’s not the fact a player will stretch the poor form to the World Cup also. Things might change. Liton has already proved how quality player he is. He can destroy any bowling line up on his day and we have seen it in the final of Asia Cup. Consistency is important. I am hopeful that he will rise on the occasion.”

The ODI captain, who is believed to retire from the international cricket after the World Cup, also thought the selectors should consider those factors while they would select the team for the cricket’s biggest event.

“I have earlier cleared that I am not the part of selection panel, so I can’t make comment to this end. But what I believe that the selectors would consider the factors that I have raised here.”