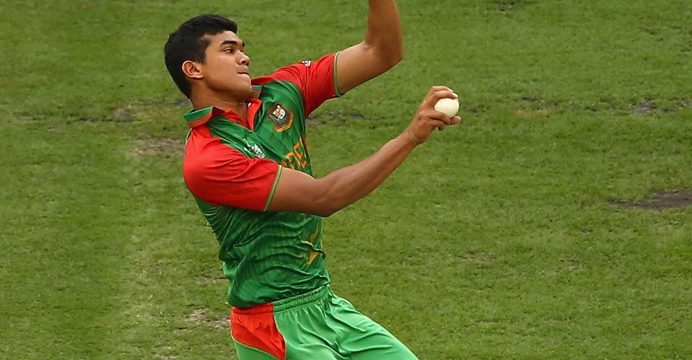 Bangladesh fast bowler Taskin Ahmed was such obsessed to play the upcoming ICC Cricket World Cup that he even was not ready to think about his prolonged career for the time being.

Citing to make his presence available in the Bangladesh’s World Cup-bound squad as his dream, the speedster said the showcase event is his top priority at the moment as he is eying to recover from the injury fully.

He sustained an ankle injury during the Bangladesh Premier League (BPL) T20 in which he claimed 22 wickets from 12 matches to be the second highest wicket-taker. 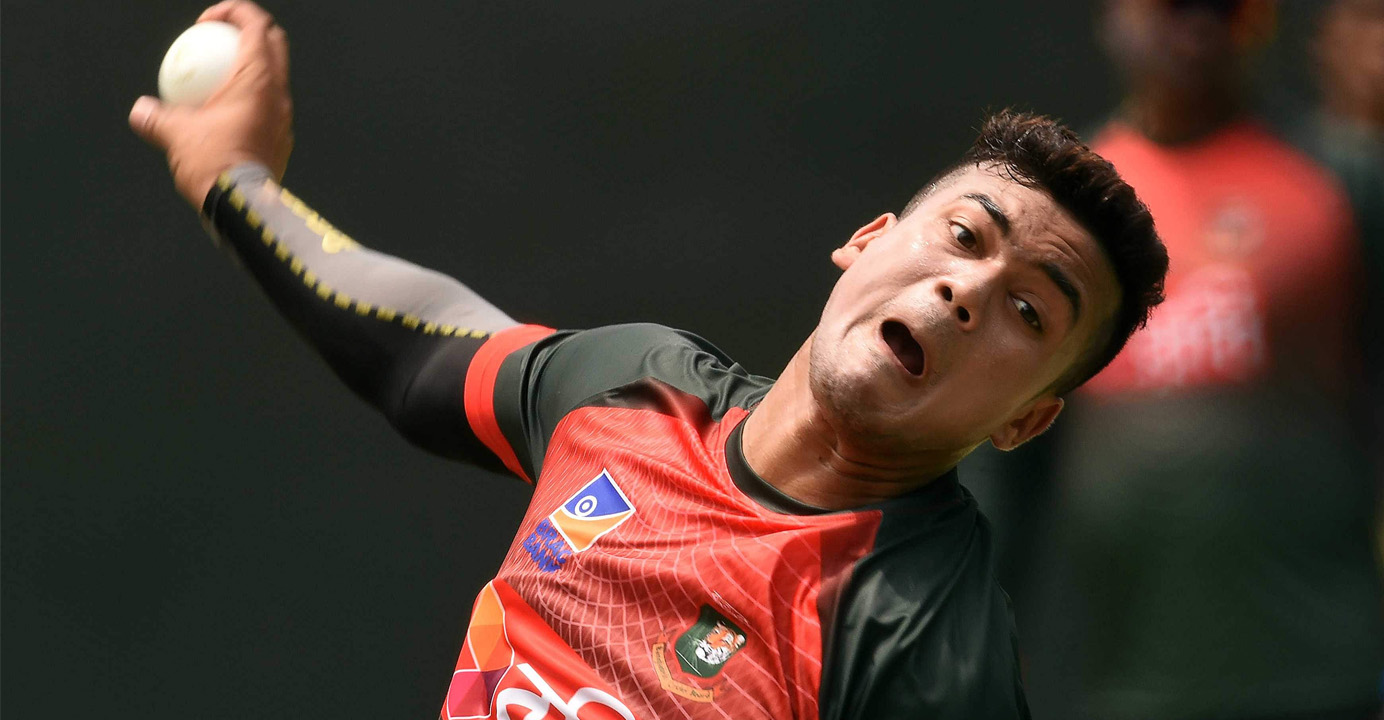 He has been probably the form of his life in BPL which forced his way back into the national team as Bangladesh announced a team for the series against New Zealand during the halfway through the BPL tournament.

However that unfortunate ankle injury in the last group match of BPL sidelined him for a couple of months and ruined his hope to thrive in New Zealand condition but he is not ready to give up the hopes of playing World up.

“To be honest I am giving the World Cup a top priority. Playing the showcase event is my dream,” Taskin said here today.

But to materialize the hope to play the World Cup, Taskin knows he has to prove his worth again since he has not been in cricket for a long time.

Currently he has been in rehab to recover from the ankle injury fully and eyes to make a comeback in the super league phase of the ongoing Dhaka Premier League (DPL).