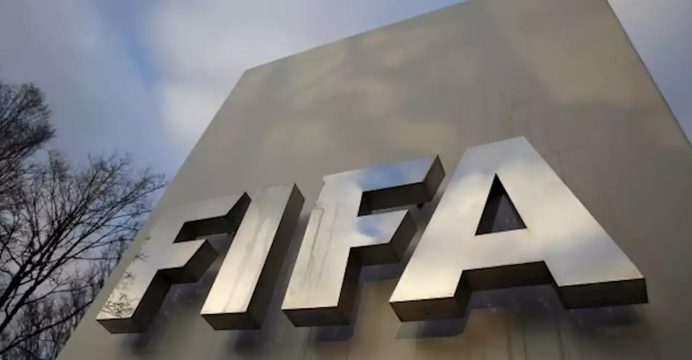 The ambitious expansion proposal — which Infantino has optimistically stated might help Middle East peace — could see the extra matches hosted in Kuwait and Oman in 2022.

But far from making a politically turbulent region more harmonious, analysts say FIFA’s proposal could deepen regional fissures and leave Kuwait and Oman, as well as Qatar, open to further political arm-twisting from the regional power bloc of Saudi Arabia, the United Arab Emirates and Bahrain. 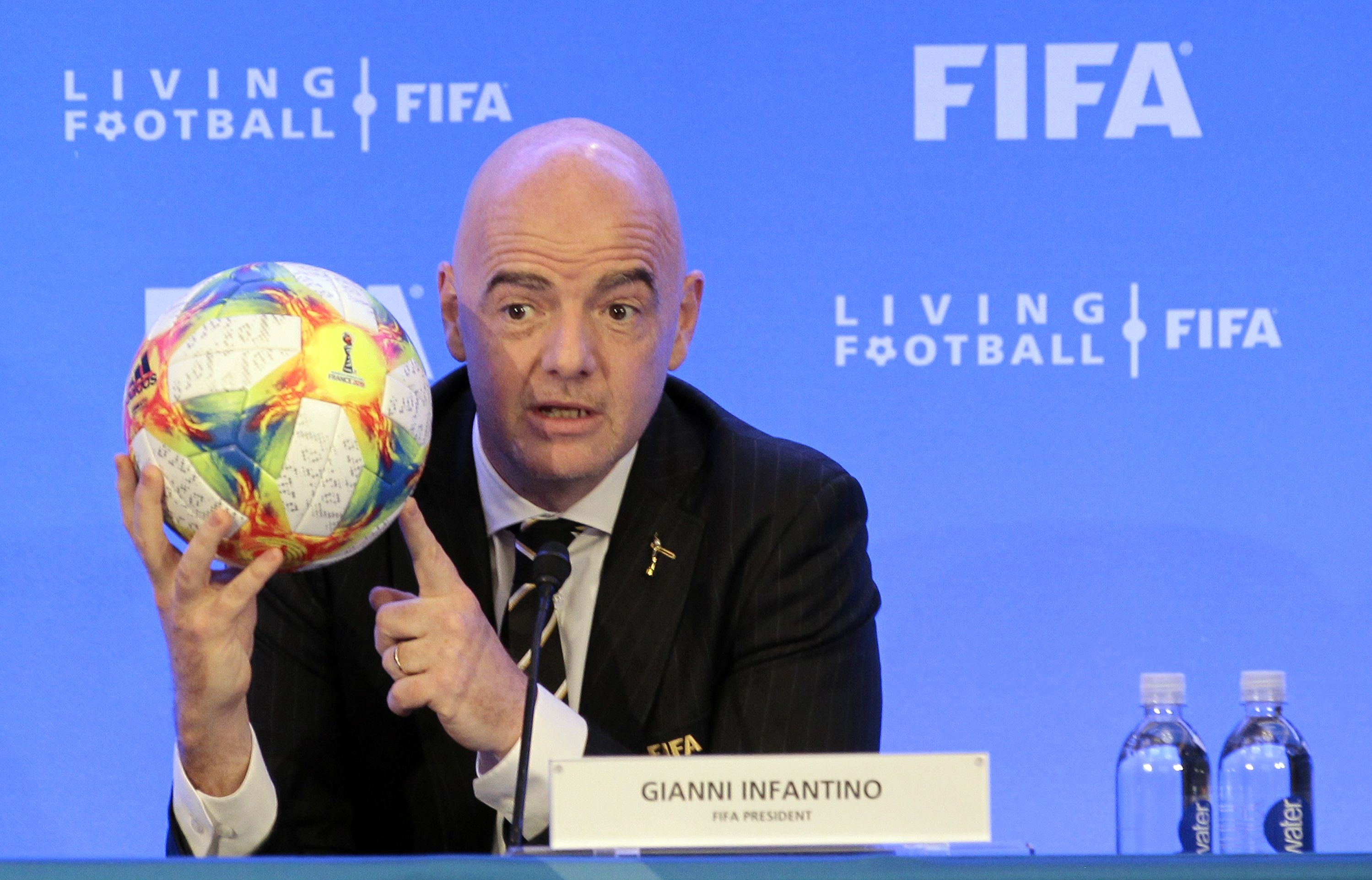 “There is a very real risk that expanding the World Cup to include Kuwait and Oman would make these two countries vulnerable to the same sort of regional pressure Qatar has faced since 2017,” said Kristian Coates Ulrichsen, a research fellow at Rice University.

“Particularly since Kuwait and Oman also have followed their own approaches to regional affairs.”

It could also foster resentment in those countries missing out on games, notably Saudi Arabia and the UAE, Ulrichsen added.

“The idea of a regional World Cup that includes Kuwait and Oman but not Saudi Arabia or the UAE would likely be a cause of considerable bitterness in Riyadh and Abu Dhabi.”