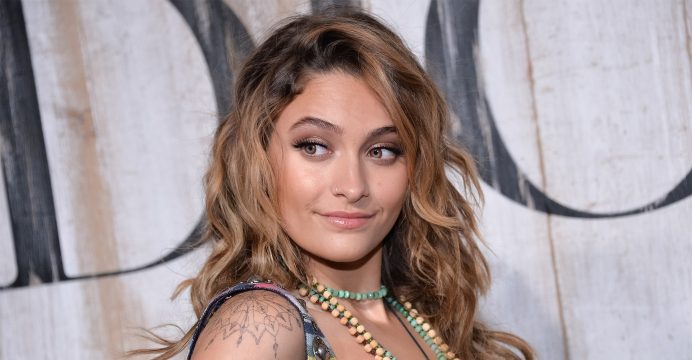 Paris Jackson, daughter of the late superstar Michael Jackson, struck down rumors that she attempted suicide Saturday, assailing “liars” in an expletive-laden tweet.

Without providing additional details a police spokesman told AFP that units from Hollywood responded to an “attempt suicide” requiring an ambulance, at about 7:30 am, after which the “subject was transported to a local hospital.”

Jackson has been open about her struggles with mental health. She attempted to kill herself in 2013, and told Rolling Stone magazine she had previously attempted suicide “multiple times.” 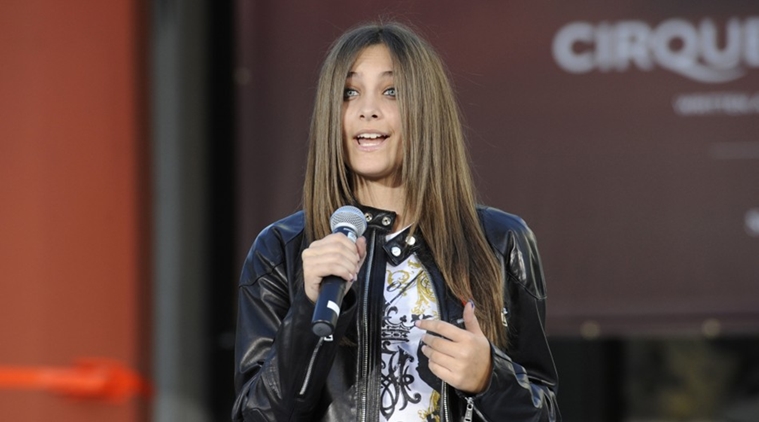 Saturday’s rumors follow weeks of fallout over a documentary detailing pedophilia accusations against Michael Jackson, who died in 2009 of an overdose.

The model tweeted recently it was “not my role” to defend her father’s legacy, saying other family members were carrying the torch and she supports them. “I’m just tryna get everyone to chill out and go with the flow, be mellow and think about the bigger picture. that’s me,” Jackson tweeted.

In a later tweet she said “my father handled his trials and tribulations with grace, peace, and love. it’s a more effective way of life. i suggest we all take that as an example.”

A number of radio stations from Australia to Canada have shelved Jackson’s catalogue in light of the “Leaving Neverland” documentary.

French luxury brand Louis Vuitton dropped Jackson-themed clothing on Thursday from a collection it had shown at Paris Fashion Week in January, saying it found the “allegations in the documentary deeply troubling and
disturbing.”