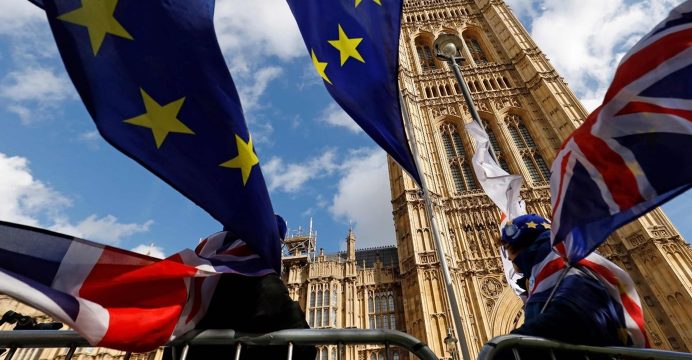 British MPs on Thursday voted massively against delaying Brexit in order to hold a second referendum, dashing the hopes of pro-European campaigners who want a new public vote.

Only 85 MPs voted for the amendment and 334 voted against, while even supporters of a second referendum from the main opposition Labour Party abstained because they said the timing of the vote was not right

The verdict is not binding on the government, which is in any case against holding another referendum.

However, more than half the total number of MPs voted against the motion, making clear the lack of support in the House of Commons for staging a second vote. 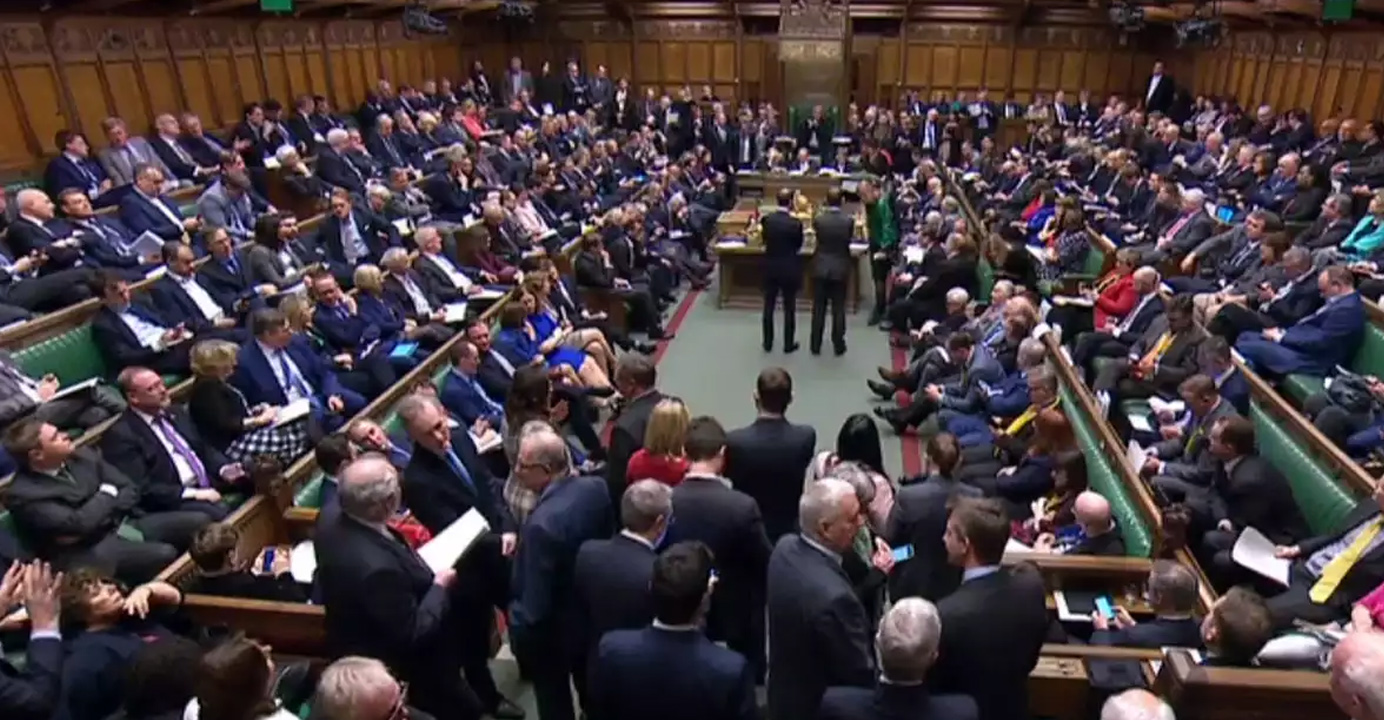 Barely two weeks before Britain is due to leave the EU on March 29, Britain has yet to agree a plan on how to leave and parliament was voting Thursday on whether to ask Brussels for a delay to the departure date.

The People’s Vote campaign, the main movement calling for another referendum, did not want the option brought before parliament, saying it was premature to move now — knowing it would be defeated.

Three years after Britain voted to leave the European Union, only 85 MPs voted in favour of the amendment and 334 voted against, with most lawmakers from the main opposition Labour Party abstaining from the vote.