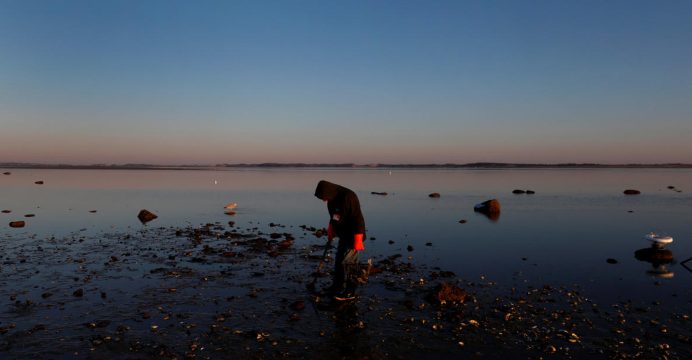 Raw materials behind half of global emissions

Extracting and processing materials, fuel and food contributes as much as half of the world’s greenhouse gas emissions, the UN said Tuesday, as experts gathered in Kenya to find ways to rein in exploding global consumption.

Using dozens of data sources, the authors of a major new report presented lawmakers and businesses with a stark choice: drastically reform the global economy to get more from less, or risk the collapse of global infrastructure.

With countries already committed under the Paris climate deal to curb emissions to fend off the worst impacts of global warming, experts said there was little hope of meeting that goal without an “urgent and systemic transformation” in how we use Earth’s resources. 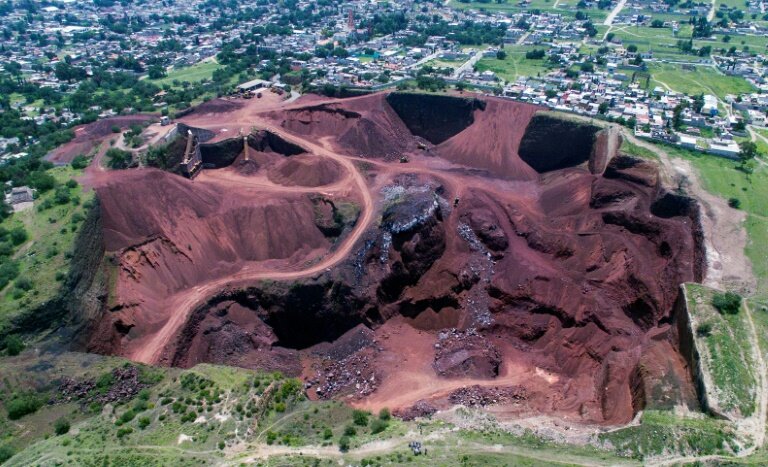 The Global Resources Outlook 2019 said that worldwide consumption of basic commodities such as water, minerals and fossil fuels had tripled since 1970.

With high-population nations such as China and India rapidly expanding their economies, the team behind the report called for a drastic overhaul in how that growth is fed.

“Nobody is claiming that the countries which are on the lower level of development should not have the right to develop,” said Janez Potocnik, co- chair of the International Resource Panel.

“The question is, is it possible to do it differently to how we have done it, with fewer consequences than we see today?”

The report paints a grim picture of relentless demand for resources as the global population ticks towards eight billion people. 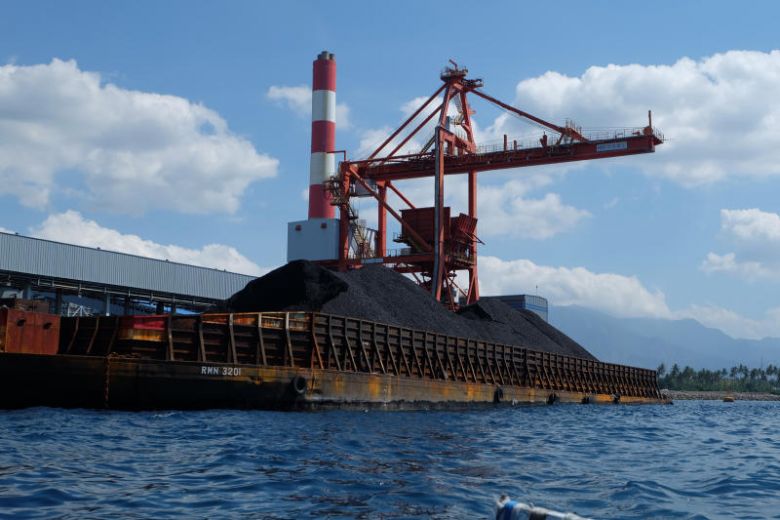 Water use for agriculture and industry outstripped population growth in the second half of the 20th Century. In 2017, 3,900 km3 of water was withdrawn for commercial purposes — 70 percent of which went to farming.

“The bad use of natural resources has a big impact on our quality of life and environment,” said Bruno Orbele, Swiss former environment minister and one of the report’s co-authors.

In line with most economic measurements, the study found that per capita consumption of raw materials in high-income nations was more than double the global average.

Richer nations use 27.1 tonnes of raw material per person per year, compared to just two tonnes a head in low income countries.

The “Towards Sustainability” scenario boosts policy measures to slow the growth of resource use, leading to reduced pressure on food and water supplies and boosting global economic growth by 8 percent.

Conversely, the “Historical Trends” projection — which assumes a business-as-usual approach to resource use — would see greenhouse gas emissions shoot up 43 percent by 2060.

The corresponding agricultural pressure to feed a global population expected to tip 10 billion by mid-century would see land given over to agriculture increase by 20 percent, reducing forest cover by 10 percent and other habitat such as grasslands and savannah by a fifth.

Such a trajectory would shatter any remaining chance mankind has of limiting global temperature rises to 1.5 Celsius (2.7 Fahrenheit), as countries committed to achieving in the landmark 2015 Paris accord.

“The way we are currently organised, it isn’t simply enough,” said Potocnik.

In a message to lawmakers and heads of state due in Nairobi for Thursday’s
One Planet Summit, Potocnik said the time for vague political commitments on
the environment had passed.