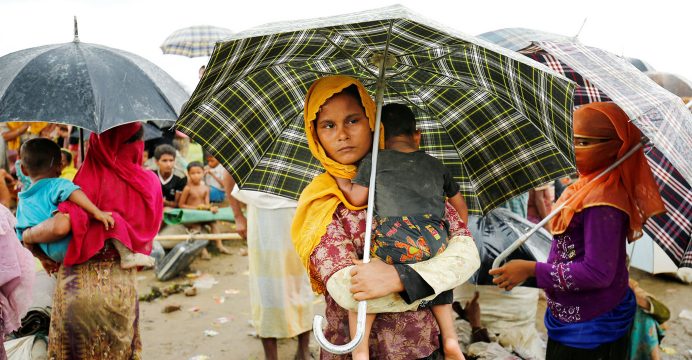 “The influx of over a million Rohingyas is a huge burden for Bangladesh … we will remain beside Bangladesh on the issue,” PM’s Press Secretary Ihsanul Karim quoted the high commissioner as saying while briefing reporters after her meeting with the premier at her Jatiya Sangsad office here this evening. 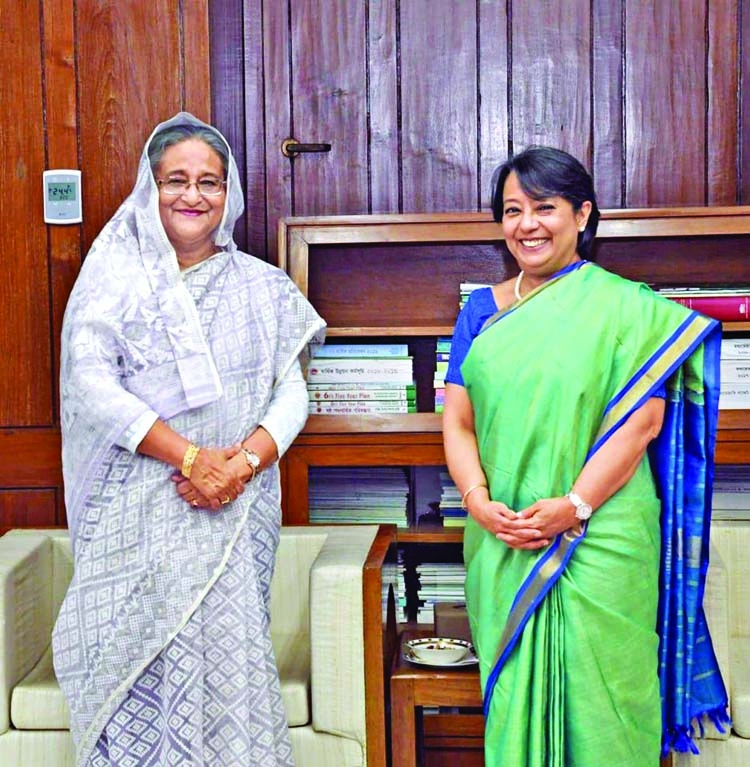 She described Bangladesh as one of the important countries and development partners of India.

Referring to Bangladesh’s tremendous development in the last one decade under the leadership of Prime Minister Sheikh Hasina, the high commissioner said she was amazed with massive changes and development that took place in Bangladesh.

“India-Bangladesh Joint Commission has been activated,” the high commissioner said, adding that New Delhi will continue support in this regard.

On the India-Bangladesh development cooperation, Riva Ganguly said such cooperation always remains as a win-win situation for both the countries. 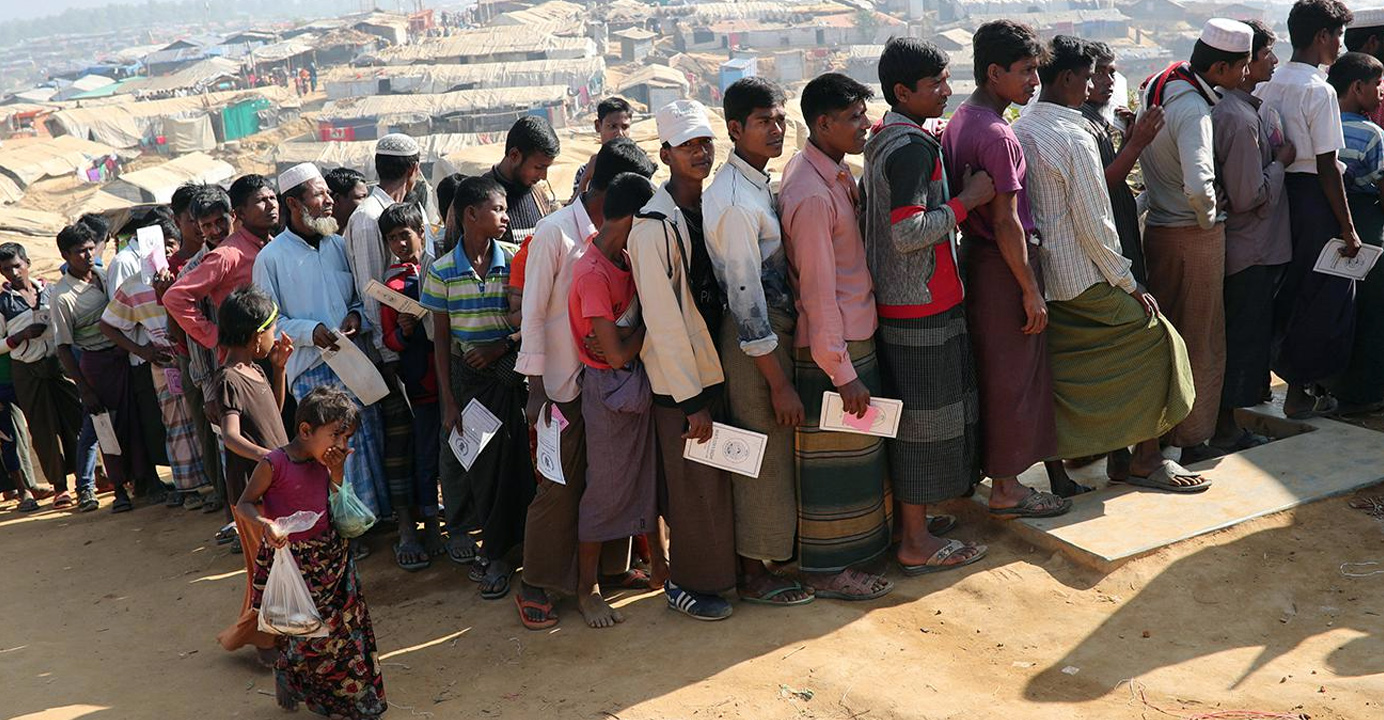 About connectivity between the two countries, the high commissioner said economic prosperity will be ensured if the connectivity increases.

The prime minister welcomed the new Indian high commissioner, saying that she is glad to see her as the Indian envoy in Bangladesh.

In this connection, Sheikh Hasina assured that her government will extend wholehearted support to the high commissioner to discharge her duties here.