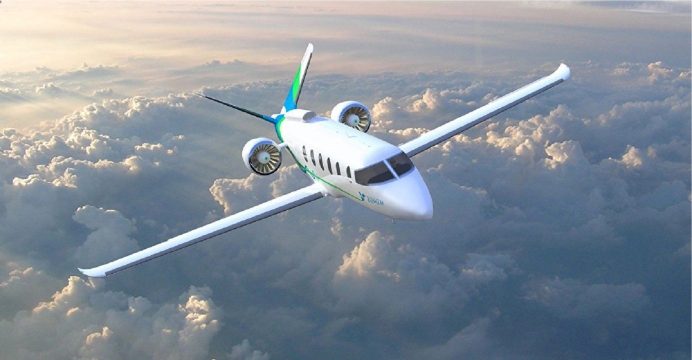 The hybrid power-plant implies that the propeller is rotated by the electric motor that can be powered both by a storage battery and a generator mounted on the shaft of a gas turbine or piston engine.

“After a cycle of trials on the TsIAM stands, the demonstration hybrid power plant will be tested on the flying laboratory. They are due to begin in 2020,” he specified.

The TsIAM is the parent organization in the project of developing the hybrid power-plant, he said.

The institute earlier announced plans to design this type of the engine as part of the first stage of R&D work on power-plants for an electrically-driven plane. This stage should be concluded with the development of a flying laboratory with a 500kW experimental hybrid-electric power-plant.