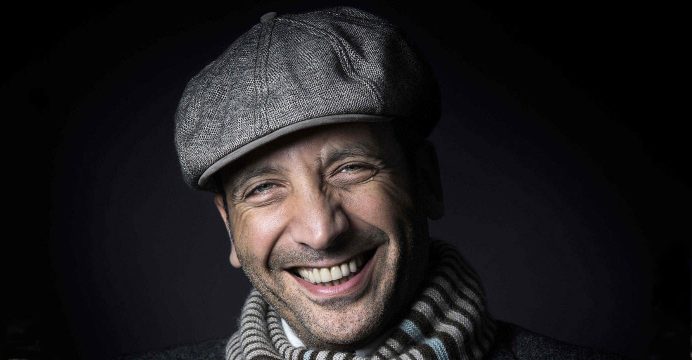 ‘A Prophet’ creator takes on France’s war in Algeria

One of France’s most celebrated screenwriters is taking on its biggest taboo, the bloody conflict in Algeria, in a new war film.

Abdel Raouf Dafri told AFP that he had been itching for years to broach the delicate subject.

The writer of the Oscar-nominated “A Prophet”, and the Emmy-winning television series “Braquo”, has Algerian roots but was born in the French port of Marseille, where many former French “” colonists who were forced to flee Algeria settled.

The film’s title “May an impure blood…” is plucked from the most controversial line in the French national anthem, “La Marseillaise”, which ends “…water our fields”.

Dafri cleverly turns it around to refer to “the blood of the ” who suffered under the French, which “just goes to show how universal our national anthem is”, he argued.

His story, however, centres on a group of French conscript soldiers sent on a “grotesque mission that none of them want to go on.

“Like a lot of military operations, it serves little or no purpose,” said Dafri, who also scripted the acclaimed “Mesrine” gangster films.

“When you make a film about World War II, you know who the good guys are,” the writer said.

“The war in Algeria is more complicated, because nobody was nice.”