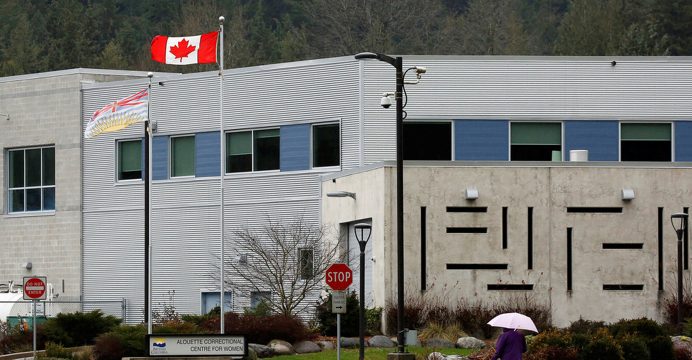 China on Monday ratcheted up its protest over the arrest of an executive of giant Huawei on a US warrant in Canada, calling reports of her treatment “inhumane” as she seeks her release on bail for health reasons.

China’s latest tirade over the case came as Meng Wanzhou, the daughter of the company’s founder, faces a Canadian court’s decision on bail later Monday in Vancouver.

Meng’s arrest on December 1 has infuriated Beijing, rocking stock markets and raising tensions amid a truce in the US-China trade war.

A Chinese vice foreign minister summoned the US and Canadian ambassadors at the weekend, demanding that the US withdraw its arrest warrant and warning Canada that it faces “grave consequences”.

In a 55-page sworn affidavit, Meng said she has suffered from severe hypertension for years and has been treated in a Canadian hospital since her arrest.

“I continue to feel unwell and I am worried about my health deteriorating while I am incarcerated,” the document read.

Meng said that she has had “numerous health problems” during her life, including surgery for thyroid cancer in 2011.

“I wish to remain in Vancouver to contest my extradition and I will contest the allegations at trial in the US if I am ultimately surrendered,” she said.

China’s state-run Global Times newspaper reported, without citing sources, that “it seems that the Canadian detention facility is not offering her the necessary health care”. “We believe this is inhumane and violates her human rights,” foreign ministry spokesman Lu Kang said at a regular press briefing, citing such reports.

Lu also said the Canadian government did not immediately notify the Chinese embassy or consulate about Meng’s arrest, as it should have under a consular agreement.

China has itself faced global criticism over its human rights record and treatment of detained activists and minorities.

The international community has voiced concern about reports that up to one million Uighurs and other mostly Muslim minorities are held in internment camps in the northwest region of Xinjiang.